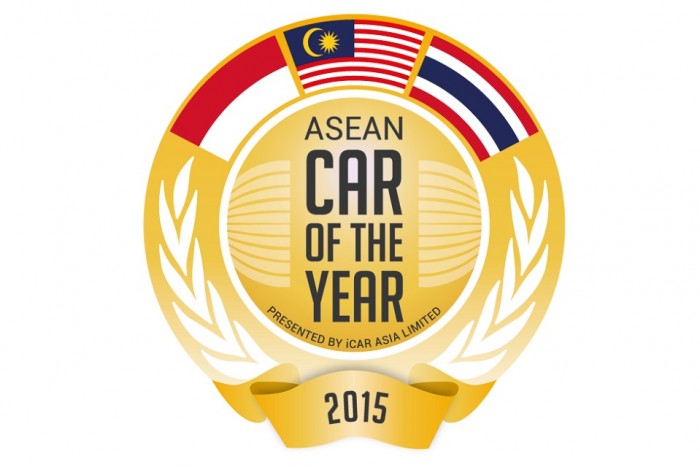 The first ever ASEAN Car of the Year Awards, an unprecedented collaboration between motoring journalists from Indonesia, Malaysia, and Thailand, officially reveals its list of nominated finalists ahead of its announcement of winners scheduled to take plac in the fourth quarter of this year.

Nominations are spread among 22 different categories, ranging from car segments to MPVs and SUV as well as premium variants among others. All vehicles currently on sale were considered for nomination, and finalists were selected by a panel of judges from various motoring media publications across the three countries.

Logistics of organizing of the award are spearheaded by our peers from iCar Asia, but the panel of judges from Malaysia alone comprise of no less than 15 judges, 12 of them being automotive journalists hailing from publications not affiliated with the company.

Overall scoring will not depend solely on input from the judging panel, however, as criteria such as after sales, buying satisfaction, depreciation, and reliability will also be taken into account. Scoring for these criteria will be based on feedback received from consumer surveys, financial industry partner Liberty Insurance Bhd, and warranty provider industry partner Opal Auto Mart. The judges themselves will score the vehicles based on value, safety, driving performance, and perceived quality.

Finalists for the inaugural 2015 ASEAN Car of the Year are as follows: