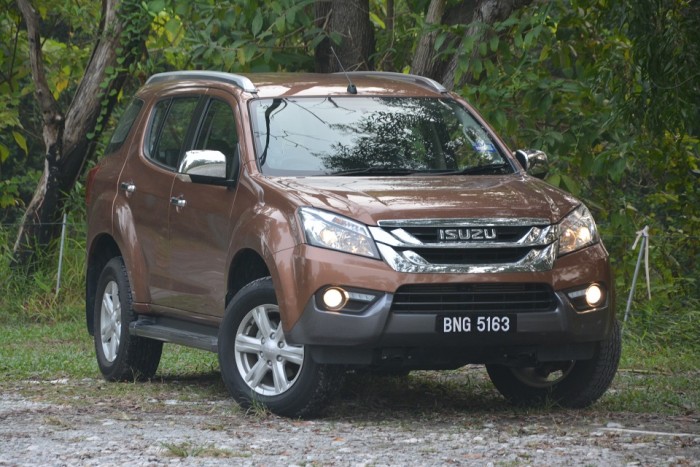 The crossover SUV may be a booming market, but the segment’s progenitors have become a dying breed. As we all know, the original sport utility vehicles were tough-as-nails ladder frame-mounted machines made to endure the wilderness. Unsurprisingly, they are often useful in construction sites, plantations, and even battlefields.

As the class of vehicle gained popularity in private ownership, certain qualities that the traditional SUV previously traded on, particularly off-road ruggedness, grew increasingly irrelevant whilst comfort and refinement assume greater importance. Most buyers need only the raised ride height and space of an SUV; they still want the vehicle to drive like a car. 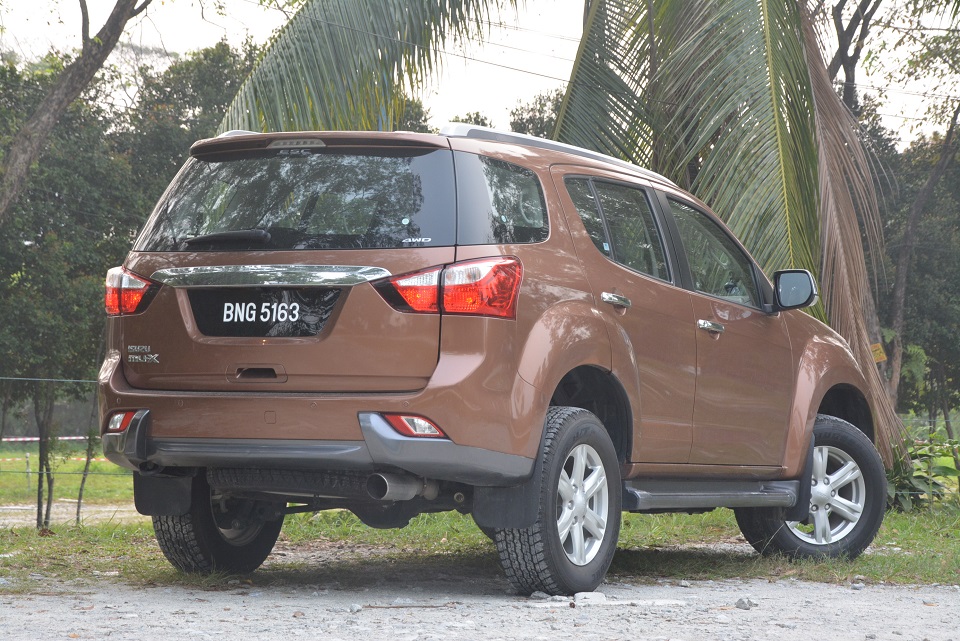 There is, of course, still a place in the world for the old-fashion rugged SUV for utilitarian purposes, but consumer demand for increased comfort and convenience is definite. The challenge for car makers negotiating in this segment, therefore, is to maintain the heavy-duty robustness of these vehicles whilst making them as refined and as comfortably as they could.

The solution often comes in the form of a body-on-frame SUV operating the running gear of a pick-up truck. Popular examples of this genre include the Toyota Fortuner and Mitsubishi Pajero Sport, with the all-new Ford Everest set to join the segment in due course. Isuzu’s contribution to this party is the MU-X, a seven-seater SUV built on the underpinnings of a D-Max. 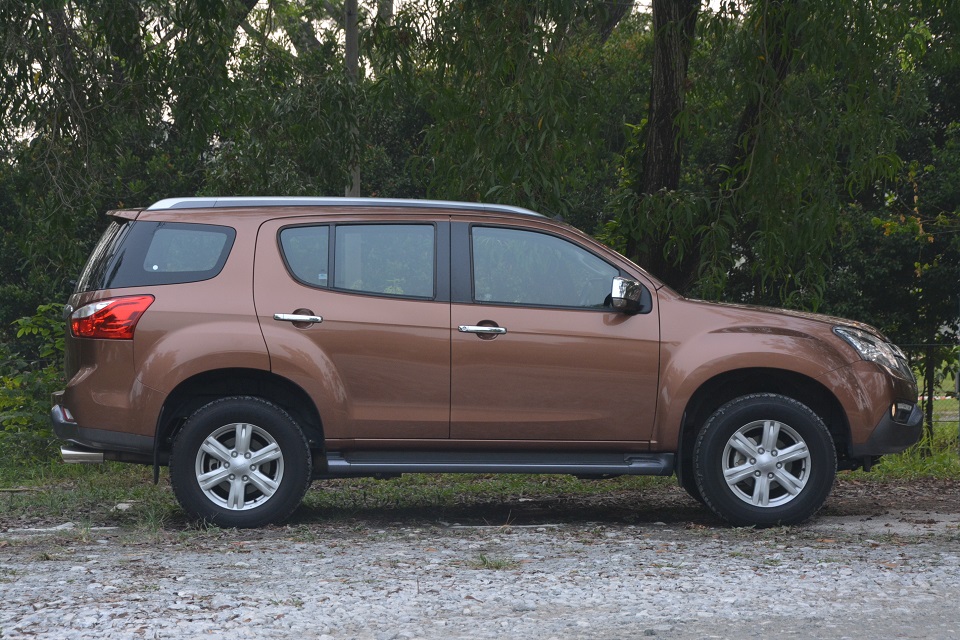 Available in 4×2 and 4×4 drive lines, the MU-X shares its engine and transmission with the D-Max as well, pumping out 134hp and 320Nm sent either astern all to all fours via a 5-speed automatic transmission. The only significant mechanical difference between it and the D-Max are changes at the rear axle going from leaf to coil springs and from drum to disc brakes.

Having driven it on a lengthy journey from the Klang Valley to Cameron Highlands and back sometime before its official launch, we are already very familiar with the MU-X’s on-road characteristics. To recap, it offers just about adequate straight line performance from its conservatively-tuned engine whilst ride and handling falls short of segment benchmarks set by the Mitsubishi Pajero Sport. 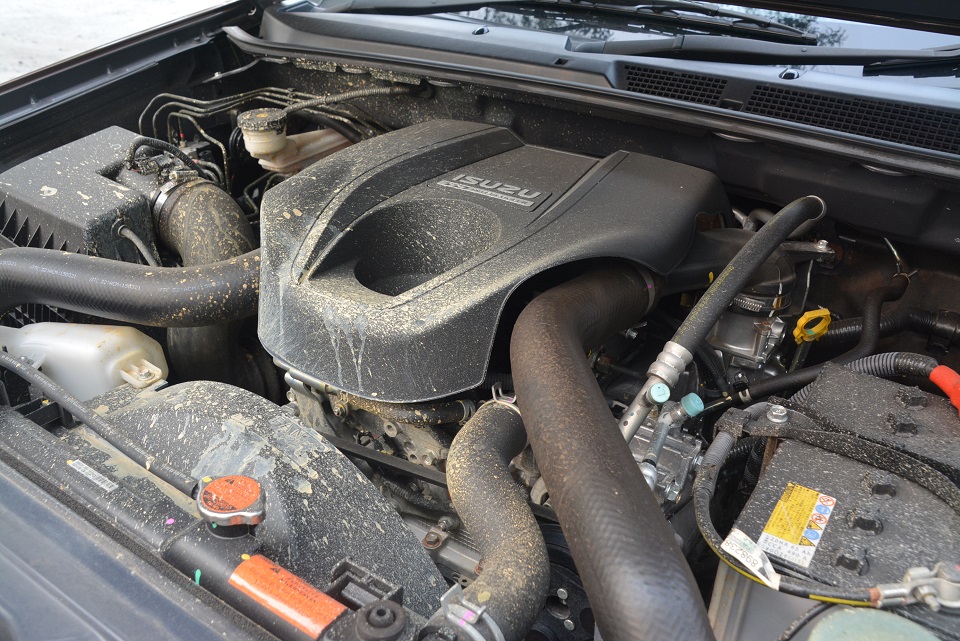 The MU-X returned to our garage recently, however, and we set about to evaluate its viability as a day-to-day vehicle. 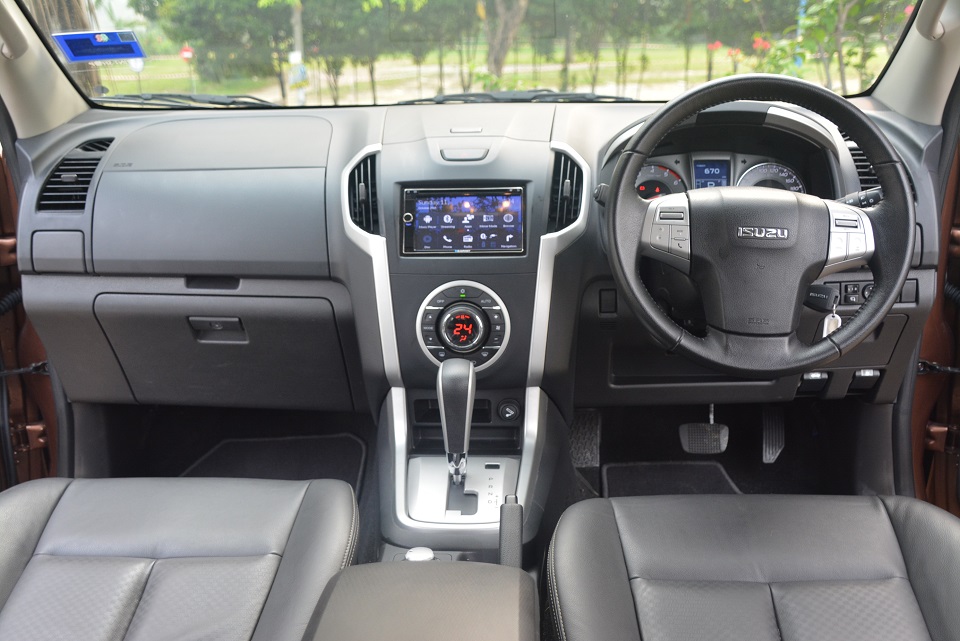 Also exclusive to the 4×4 model is a cargo organizer box that helps keep small items in the rear hold more securely and a tonneau cover to hide your precious items away from plain sight. We appreciate the thought and necessity of both these items in an urban context, but the tonneau cover’s design can be improved – it is clumsy to deploy, requiring too many hooking points to fasten, and when you need to remove it, there does not appear to be any convenient area in which it can be stowed away.

That little niggle, however, does not take away the overall sense of useful ruggedness which Isuzu built into the MU-X’s cabin. Material selection unsurprisingly errs on the side of robustness, and storage spaces well distributed around the cabin to swallow various small items. It feels spacious for passengers as well, although typical for any seven-seater SUV, we don’t recommend the third row of seats for extended travel. 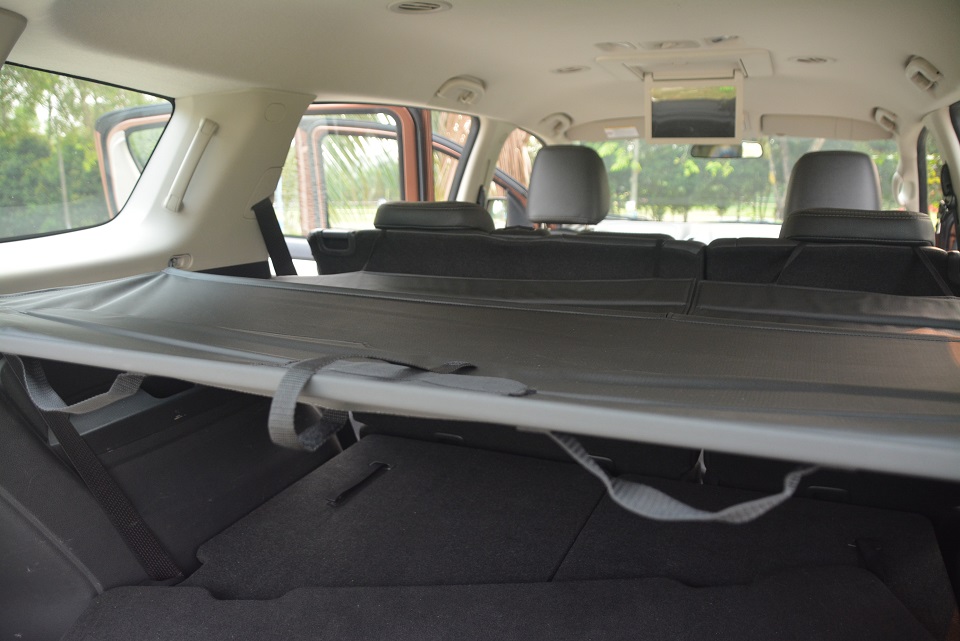 A twist of the key leaves any observer with very little doubt on the MU-X’s rugged inclinations; Isuzu made no visible attempt to suppress the commercial-sounding diesel clatter of its engine, but knowing the company’s philosophy, we can be very assured that much of the engineering that went into the four-cylinder turbodiesel powertrain was focused on enhancing its durability and fuel economy.

On the move, the engine delivers relaxed progress; it has just about enough torque to pull steadily from low revs, but not quite enough to accumulate speeds in the effortless nature which the more powerful 3.0-litre engine of the D-Max V-Cross manages. You won’t find it struggling at engine speeds below 2,000rpm, but you wouldn’t want to stray very far past that point either – there is a significant tradeoff between noise and acceleration at higher revs that make rapid increments of speed a possible but distinctly unattractive prospect. 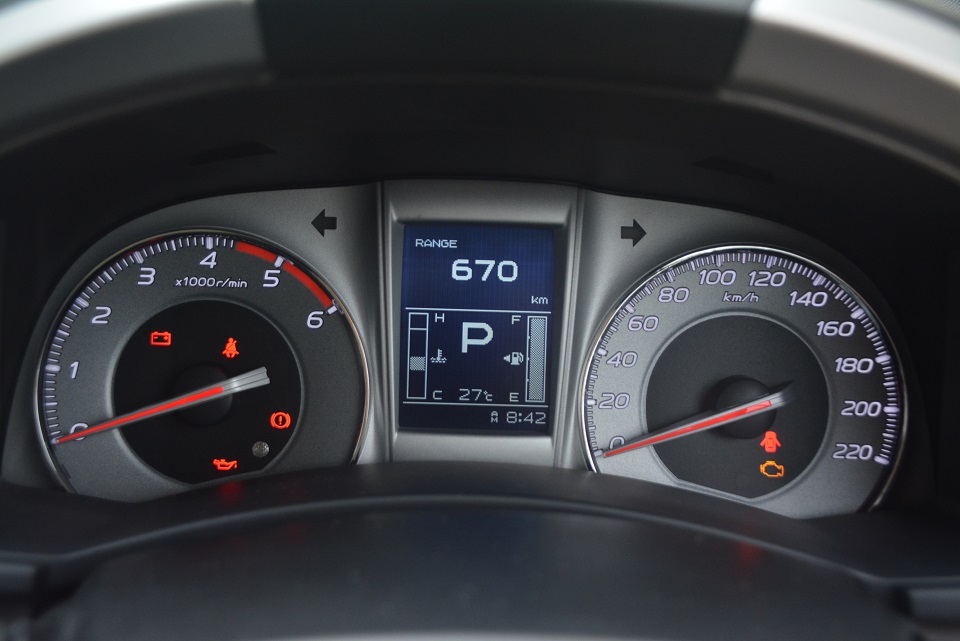 Not that we recommend cruising at a great rate of knots in the MU-X anyway, it does not make much of an effort to hide its considerable weight or tall centre of gravity around bends. Ride comfort is also a compromise to be negotiated; on one hand, the rugged suspension thumps away pot holes with firm authority, on the other, speed bumps and bigger disturbances can be acutely felt.

There is no doubt that Isuzu engineered the MU-X with rugged durability as the product’s primary consideration. We’d be amiss, however, not to highlight that the Mitsubishi Pajero Sport, a vehicle that is due for its full model change in the next couple of years, offers much of the MU-X’s toughness whilst boasting a ride and handling balance that, whilst still rugged, is better suited for private use.

The Isuzu does trump its rivals on price. The MU-X 4×4 model, in particular, undercuts equivalent variants of the Fortuner (RM170k) and Pajero Sport (RM176k) by significant margins. Factor in Isuzu’s famed low running costs, the MU-X has a compelling case for business owners, even more so for those with hard use in mind.