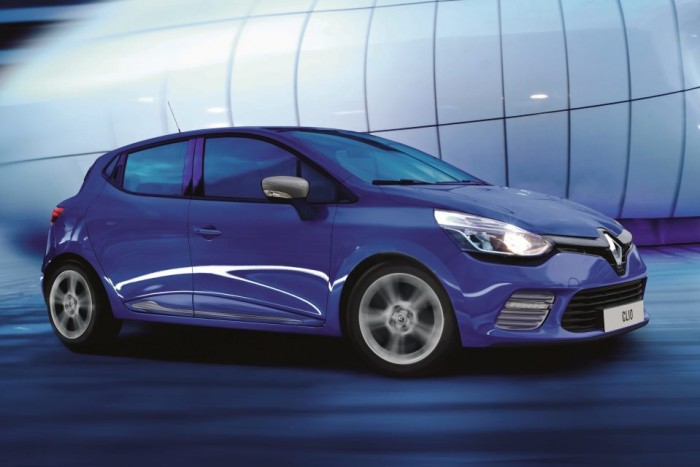 Having focused its product line-up on niche models for several years, Renault’s gradual march into mainstream segments that began with the C-segment Fluence sedan continues with the Clio GT Line , a five-door hatchback wearing the sporty appearance of the top-end Clio R.S. at a more modest price of RM118,000 on-the-road before insurance.

Powering it is Renault’s TCe 120 engine, a four-cylinder turbocharged powerplant with direct injection derived from the HR-series engine co-developed by Renault and Nissan. Renault’s official communication materials make little mention of its 1.2-litre capacity, highlighting its use of advanced technologies to accomplish outputs of 118hp and 190Nm – comparable to a naturally-aspirated 1.8-litre engine. 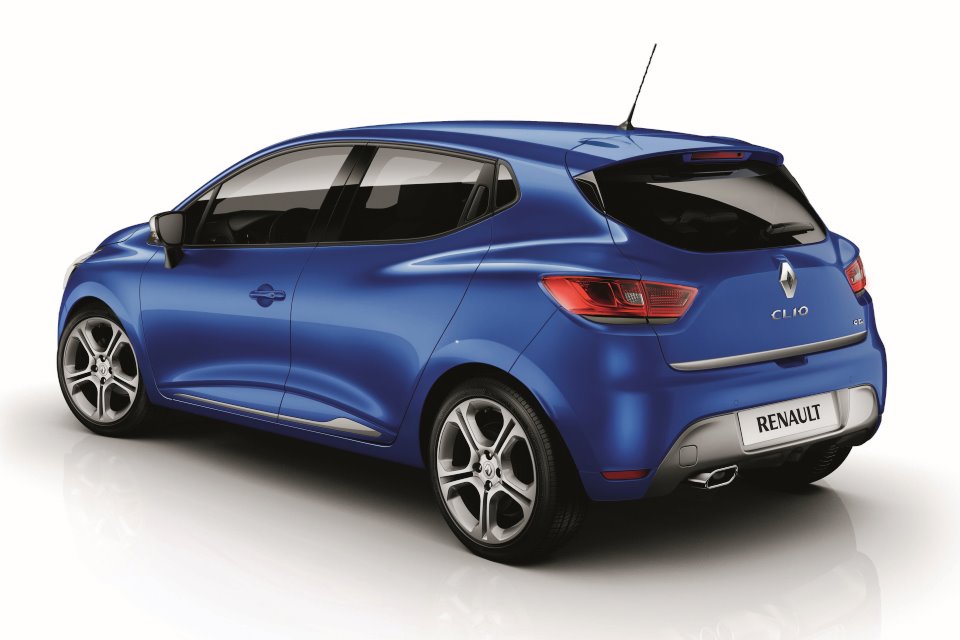 Mated with a 6-speed EDC dual clutch transmission, the Clio GT Line is claimed to be able to hit 100kph from rest in 9.9 seconds and achieve a top speed of 199kph. Based on the NEDC test cycle, the Clio GT Line sips fuel at a rate of 5.2 litres per 100km and puffs out 120g of carbon dioxide for every kilometre traveled. A switchable Eco driving mode is claimed to facilitate fuel savings of up to 10 percent should the driver choose to use it. 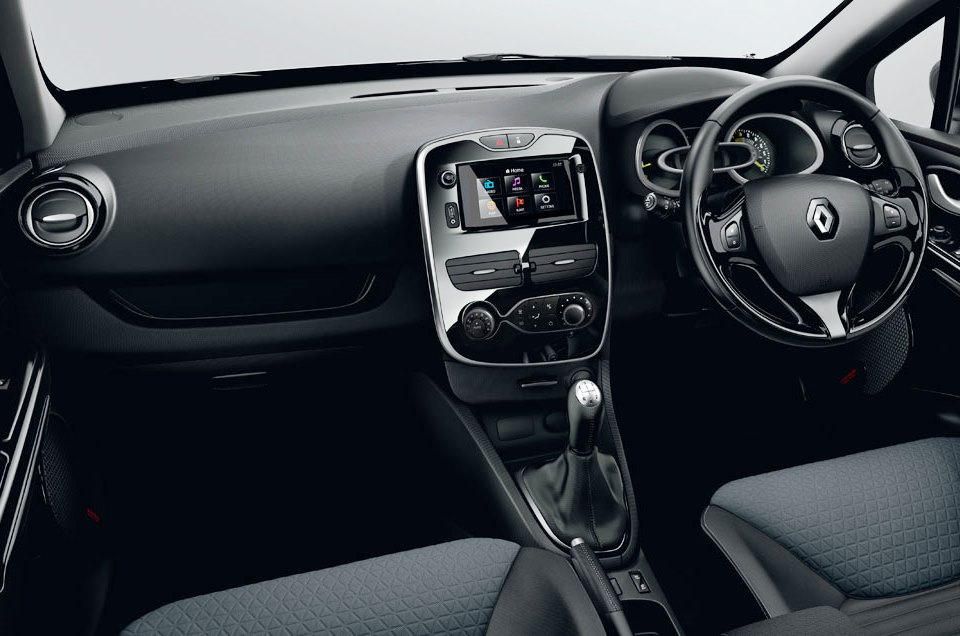 In the course of ownership, the Clio GT Line will require periodic maintenance at 6-month/100,000km intervals with faults covered by a factory-backed five-year unlimited mileage warranty.