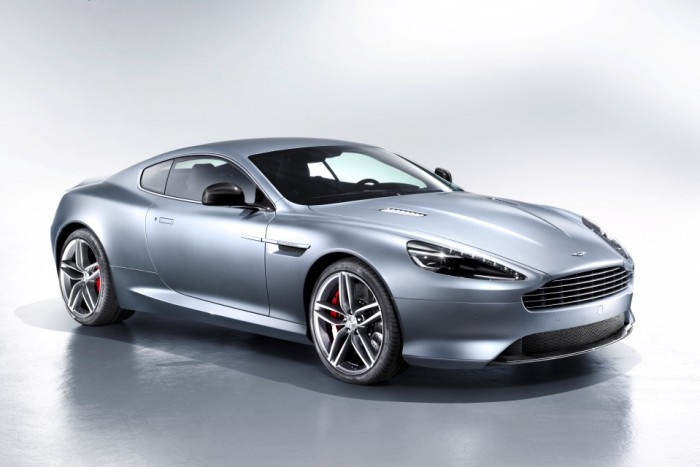 Wearnes Automotive, a major car retailer operating in seven countries across the Southeast Asian region, is officially appointed as dealer for Aston Martin vehicles in the country, taking over from previous franchise holder Jelita Seleksi Sdn Bhd, which operated a facility in Petaling Jaya that opened in 2012.

Announcing the appointment, Aston Martin Asia Pacific Regional Director Mr Patrik Nilsson said, “Aston Martin is an iconic marque of unrivaled heritage, and we are pleased to have Wearnes on bard with us in Malaysia. Both companies were both established over a century ago, and Wearnes’ expertis e in the luxury sector in Southeast Asia will play a key role in the brand’s development in Malaysia.

Effective immediately, Wearnes assumes all responsibilities of sales, aftersales, marketing, and brand-building for Aston Martin in Malaysia. A temporary showroom is being set up along Jalan Ampang and will be operation in the near future.