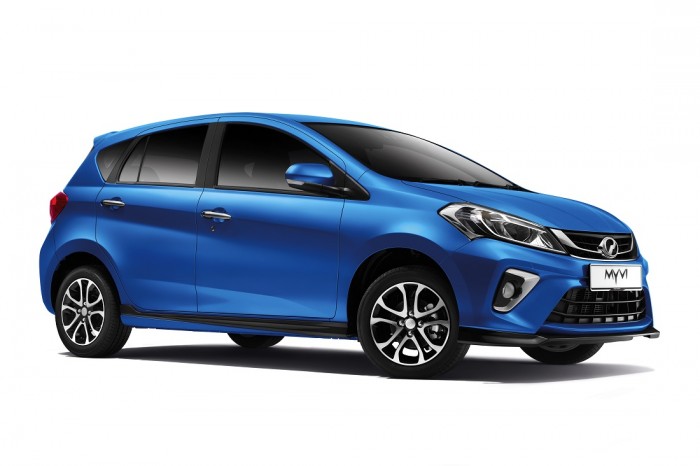 The popular Perodua Myvi has received some updates. Previously, only the range-topper 1.5 AV variant is fitted with the Advanced Safety Assist (ASA) suite of driving assistance system. The ASA suite in the Myvi has now been upgraded to the newer ASA 2.0. It is also now available as standard not only in the 1.5 AV but also the 1.5 H variant; and is an option for the 1.3 X. 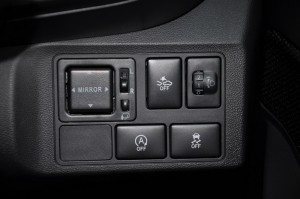 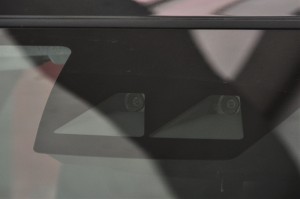 The newest version, ASA 2.0, first appeared on the Aruz in 2019 and adds Pedestrian Detection (up to 50 km/h) to the suite and increasing the operational speeds of Pre-Collision Warning and Pre-Collision Braking to 100 km/h and 80 km/h respectively.

ASA 2.0 then made its way into the 2019 Axia and 2020 Bezza, and is now offered in the Myvi. ASA is only a driver assistance system that helps to REDUCE the risk of collisions and is NOT a substitute for safe driving. It is still the responsibility of the driver to be alert and cautious at all times on the road. 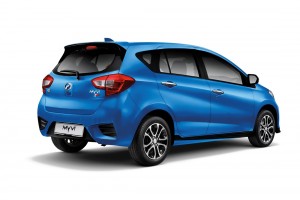 Additionally, there is a new body colour for 2020 i.e. Electric Blue. This new colour is available for all Myvi variants and is an addition to the Ivory White, Glittering Silver, Lava Red and Granite Grey (which is now available for all variants except 1.3 G).

“With the inclusion of ASA 2.0, the Perodua Myvi takes advanced safety to a whole new level at this price point, and it’s now more widely available within the line-up,” said Perodua President and Chief Executive Officer Dato’ Zainal Abidin Ahmad.

“The latest Myvi carries on the Perodua tradition of bringing advanced safety technology to the people by making it affordable and accessible to all,” he added.

“Check out the updated Perodua Myvi now at any of our sales outlets nationwide – our authorised sales advisors will be only too happy to assist you and answer your queries on the latest version of Malaysia’s best-selling car!” Dato’ Zainal said.