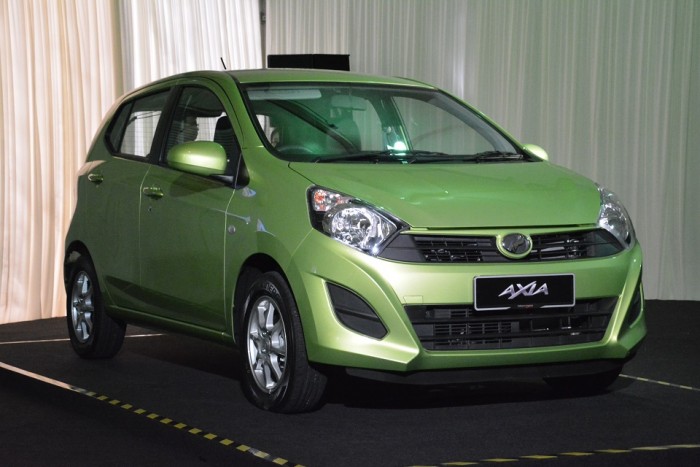 Perodua’s mid-range G variant of the Axia will be equipped with anti-lock braking system (ABS) as standard beginning January 2016, the company announced in a statement issued to the press today.

The improved safety comes at a price and is set to cost potential buyers of the Axia G an additional RM1,500 from what was previously charged.

The new pricing and specification takes effect on vehicles booked from 11 Dec onwards, with deliveries set to commence from January 2016. Customers who booked their vehicles between 1 Oct and 10 Dec but yet to receive their vehicles will be offered a token voucher of RM500 from Perodua.