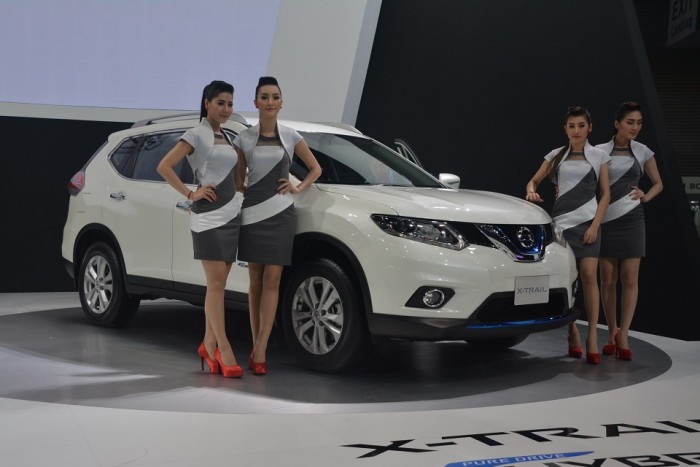 Nissan has officially launched a new hybrid variant of the current-generation T32 X-Trail in for the Thai market at the ongoing Thai Motor Expo 2015 in Muang Thong Thani.

The new 2.0-litre X-Trail petrol hybrid joins the 2.0- and 2.5-litre petrol versions that feature similar specifications to the ones we get in Malaysia. It merges the 2.0-litre model’s MR20DD petrol direct injection engine with a synchronous electric motor sitting between the petrol mill and its X-Tronic CVT. 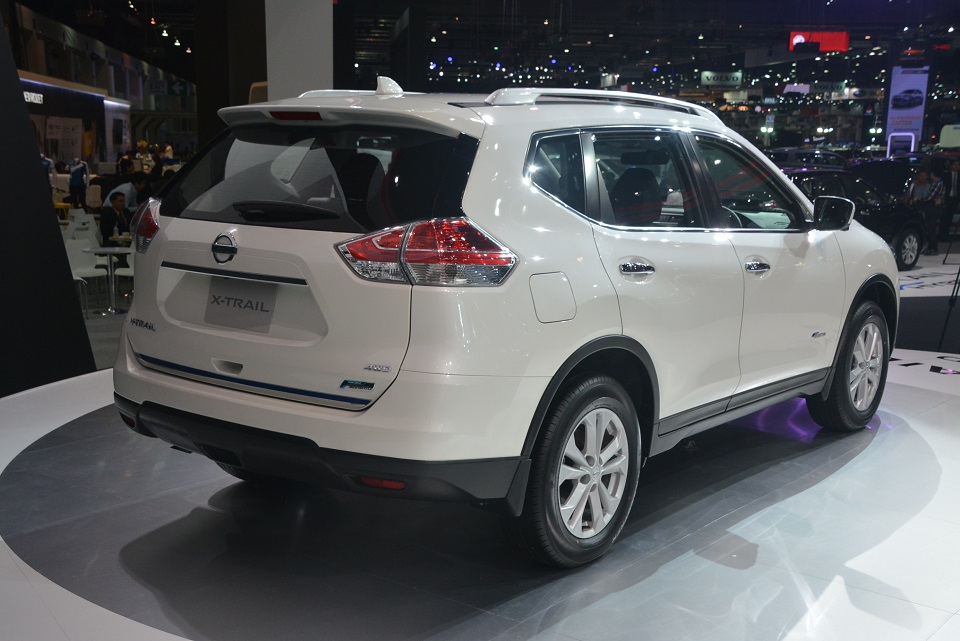 Outputs of the petrol engine are identical to the regular 2.0-litre model’s 142hp and 200Nm, but boosted by the electric motor’s 40hp/160Nm contribution, the X-Trail Hybrid enjoys a net system output of 177hp, just about shading the 2.5-litre model’s 169hp.

A lithium-ion traction battery supplies power to the electric motor. Packaging requirements of the battery mean that the X-Trail Hybrid is not available as a seven-seater as currently offered in regular X-Trail variants in Malaysia. The Hybrid version also adds up to 70kg of weight over the regular 2.0-litre model. 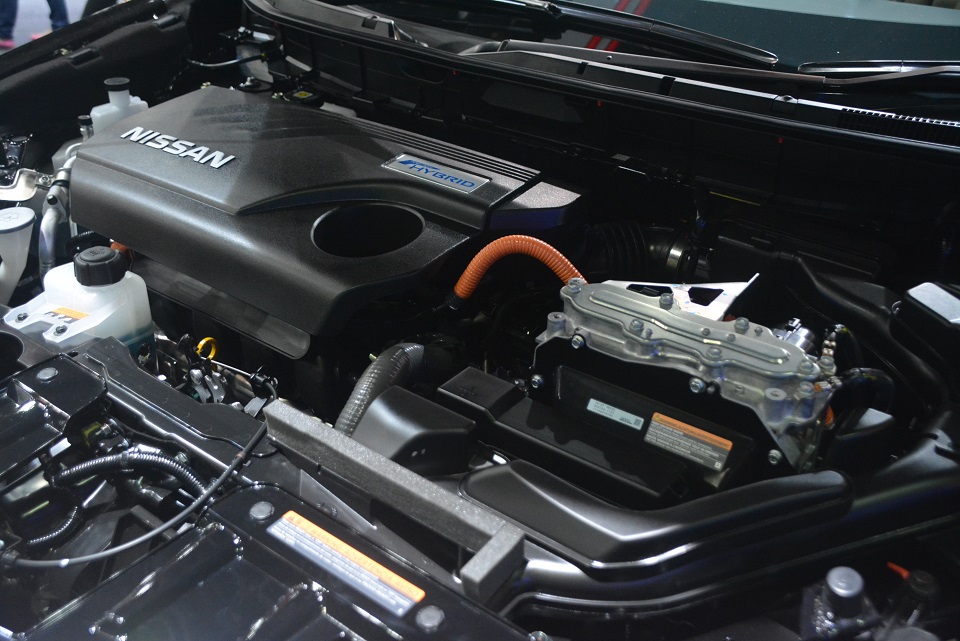 Also on display by Nissan at the Expo is the current-generation B17 Sylphy which, in addition to the 1.8-litre model that we are familiar with in Malaysia, is also offered with a choice between two 1.6-litre engines – naturally-aspirated and turbocharged.

The NA model gets an advanced version of the HR16DE engine enhanced with dual fuel injectors and twin variable valve timing to generate outputs of 114hp and 154Nm. This engine is offered with a choice between a 5-speed manual transmission and Nissan X-Tronic CVT.

Of fascination to us is the turbocharged 1.6 DIG-T variant that features the direct injected MR16DDT producing 188hp and 240Nm, channeled to the front wheels by a CVT with six virtual ratios for manual selection.