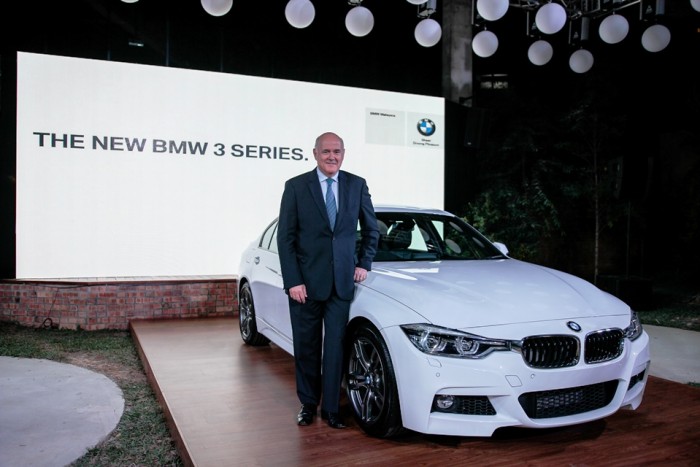 The BMW 3 Series renews itself for battle against the formidable W205 Mercedes-Benz C-Class and the soon-to-arrive all-new B9 Audi A4 with a comprehensively facelifted model that has just been officially launched in Malaysia.

Subtly altered in appearance from its predecessor, the new 3 Series Life Cycle Impulse (LCI) can be positively identified by its revised head and tail light clusters, both of which feature extensive usage of LED illumination. Notably, the front LED signal lamps are made to look like ‘eyebrows’ of the headlamp cluster, whilst at the rear, the full-LED tail lamp cluster is arranged in a distinctive L-shape and its lighting elements more heavily curved. 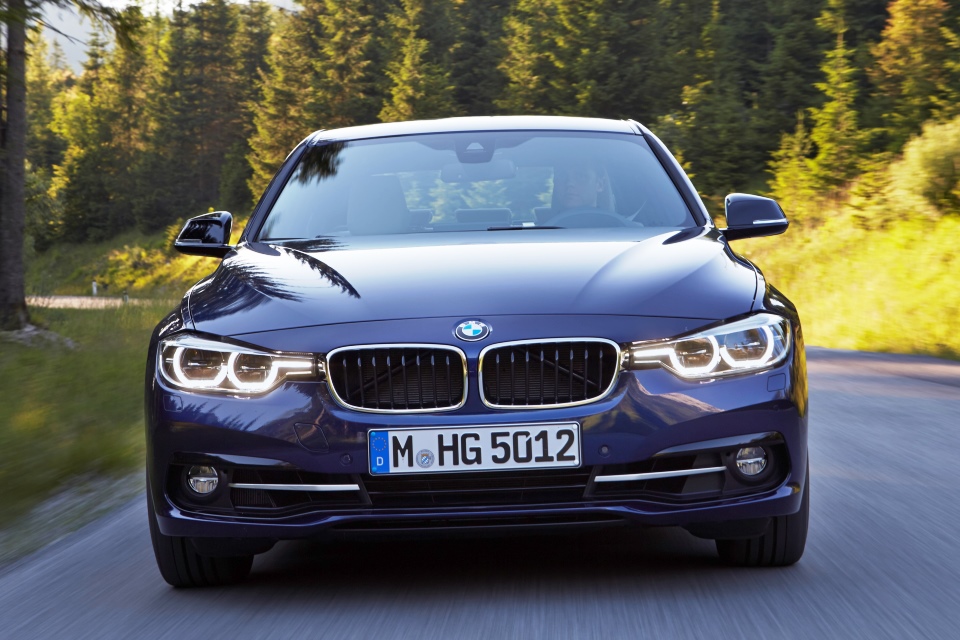 More drastic alterations are found under the sheet metal, with BMW going as far as taking the trouble to comprehensively re-engineer the vehicle’s suspension to incorporate additional mounting points for better rigidity. M Sport-kitted variants get even stiffer M Sport suspension, with the range-topping 330i going the full mile with Adaptive M Suspension.

In the engine room, the F30 LCI hits the road with fully-revamped line-up of engines, all hailing from the company’s latest modular engine family displacing 500cc per cylinder and incorporating technologies such as direct injection, turbocharging, auto start/stop, and brake energy regeneration to achieve the optimum balance in performance and fuel economy. As before, all variants are paired with ZF’s excellent 8HP 8-speed automatic transmission as standard. 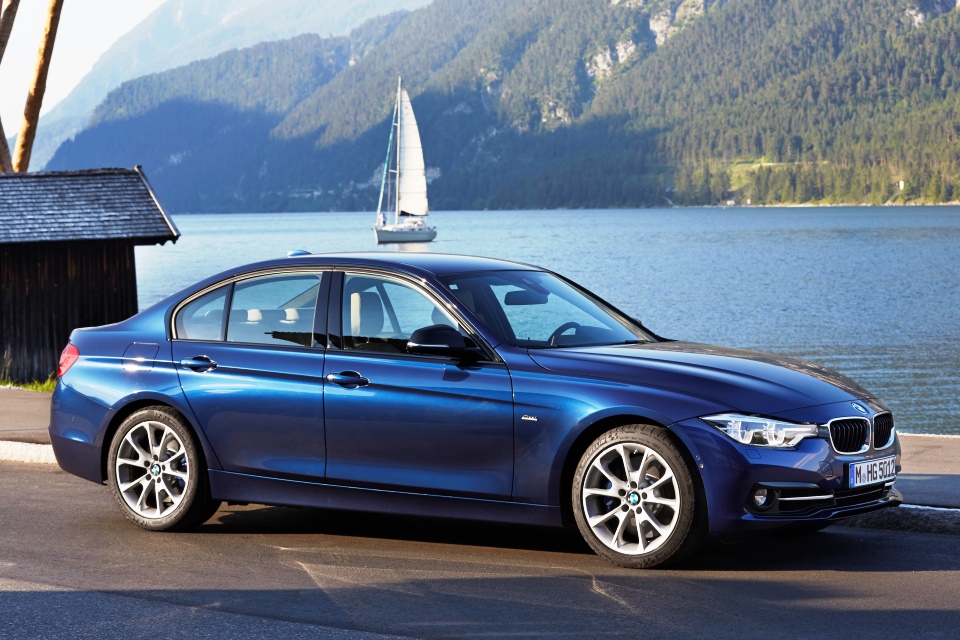 Next comes a pair of new 2.0-litre four-pots, namely the diesel-powered B47 and petrol-powered B48, seeing action in four different variants. The diesel engine makes only its second appearance in our shores, being just only introduced in the F10 520d earlier this year. Pushing out 190hp and 400Nm (up from 184hp and 380Nm previously), the new engine powers the 320d to a century sprint of 7.2 seconds with fuel consumption rated at 4.0 l/100km (CO2 – 106g/km). 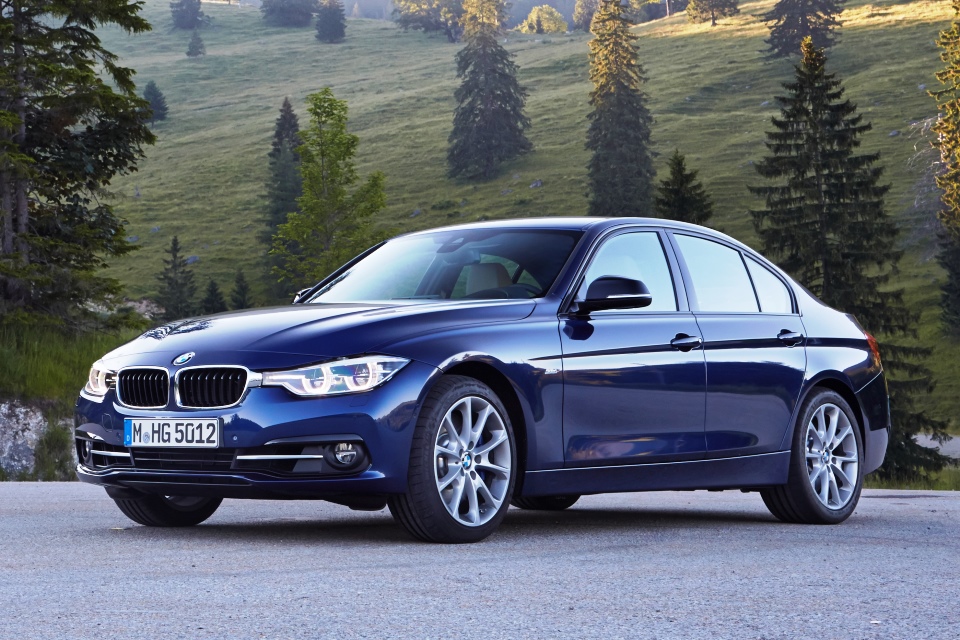 Locally-assembled in Kulim, Kedah, the new BMW 3 Series LCI is officially available in Malaysia with a total of five variants, starting with the 318i kitted in Luxury Line trim priced at a competitive RM208,800 on-the-road without insurance.