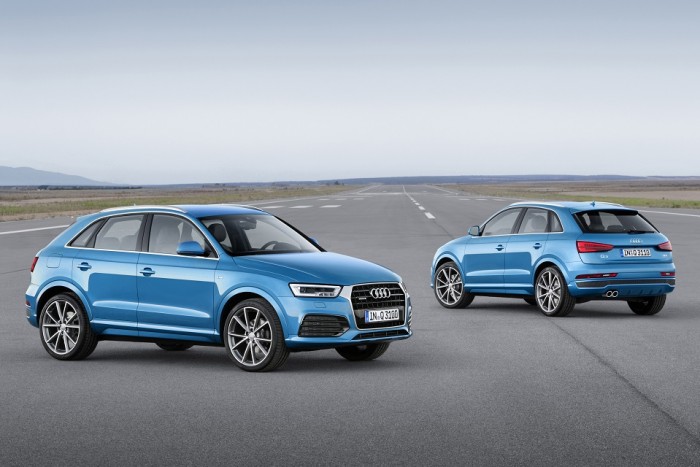 Audi’s entry-level premium compact SUV, the Audi Q3, receives its midlife update with a facelifted version officially launched in the Malaysian market offering a range of upgrades and enhancements along with subtle tweaks to its exterior. Two variants make up the range, and they offer buyers the choice between a front-driven 1.4 TFSI and an all-paw 2.0 TFSI quattro.

Based on the Volkswagen Group’s earlier generation PQ35 platform that also underpins the Volkswagen Tiguan, the Q3 is, unlike the Q5 and Q7 above it, transverse engined. The 1.4 TFSI model is powered by the Group’s current-generation turbocharged EA211 engine tuned in this application to produce 150hp at 5,000 to 6,000rpm and 250Nm at 1,500 to 3,500rpm. 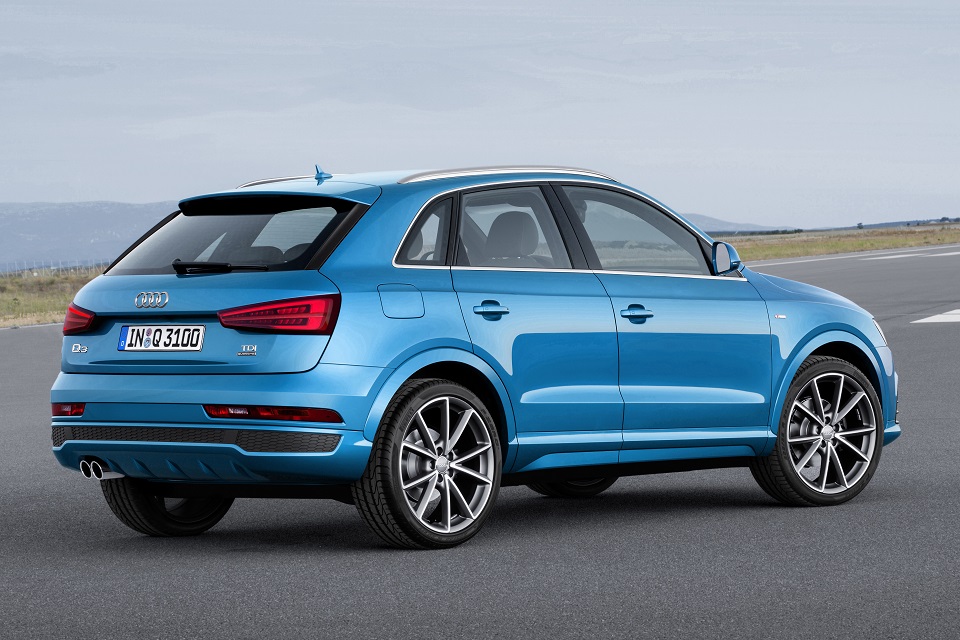 Mated to a 6-speed S tronic dual clutch transmission as standard, the Q3 1.4 TFSI is claimed to complete the century sprint in 8.9 seconds on the way to a top speed of 204kph. Rated fuel consumption in the European combined cycle is 6.0 l/100km, corresponding to carbon dioxide emissions of 139 g/km. To help further save fuel, the 1.4 TFSI is fitted with an energy recuperation system. 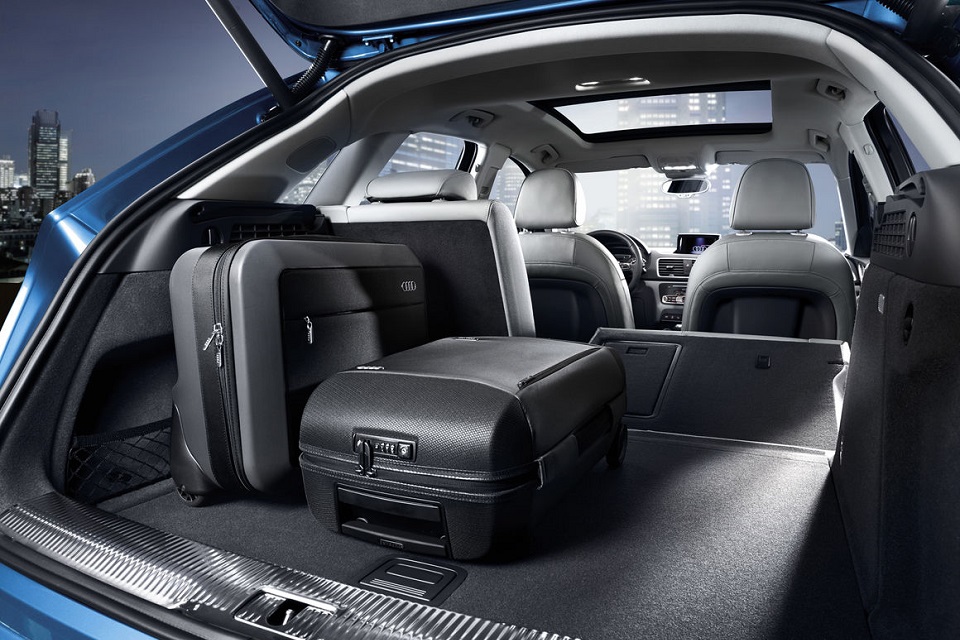 Externally, the Q3 retains its predecessor’s dimensions, but sports altered details in the form of redesigned headlamps that are illuminated by xenons as standard and complemented by LED daytime running lights. The trademark Audi Singleframe grille has also been touched up, its upper part made to merge visually with the headlight cluster.

Available in five colour choices – Glacier White, Floret Silver, Utopia Blue, Tundra Brown and Brilliant Black – the facelifted Audi Q3 is open for bookings at all authorized Audi dealerships nationwide priced at RM217,900 on-the-road without insurance for the 1.4 TFSI and RM252,900 for the 2.0 TFSI.