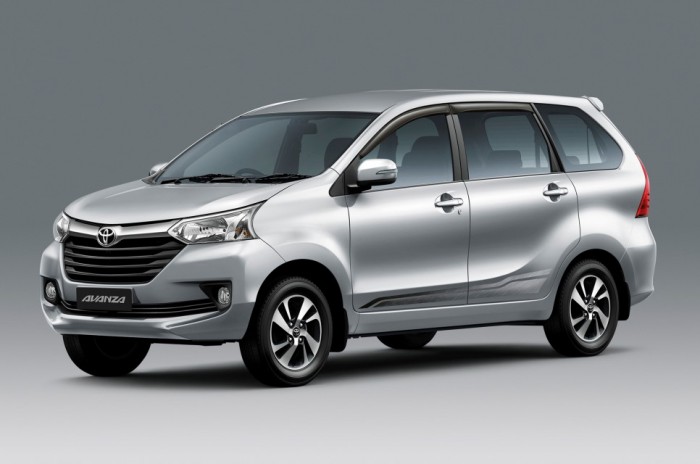 A raft of changes, including brand new engines, have just been incorporated into the popular Toyota Avanza compact MPV. Restyled to carry the brand’s new family look as seen in the Vios and Corolla, the new Avanza is immediately available at all showrooms and continues to be offered in a choice of four variants as before.

Carrying over the existing platform, the Avanza is now powered by Toyota’s new NR engine series displacing, as before, 1.3 and 1.5 litres. Claimed to be cleaner, more efficient, and more powerful than before, the new all-aluminium engines, which will also feature in future Perodua models, are fitted with a more advanced Dual VVT-i valvetrain system to time its 16 valves. 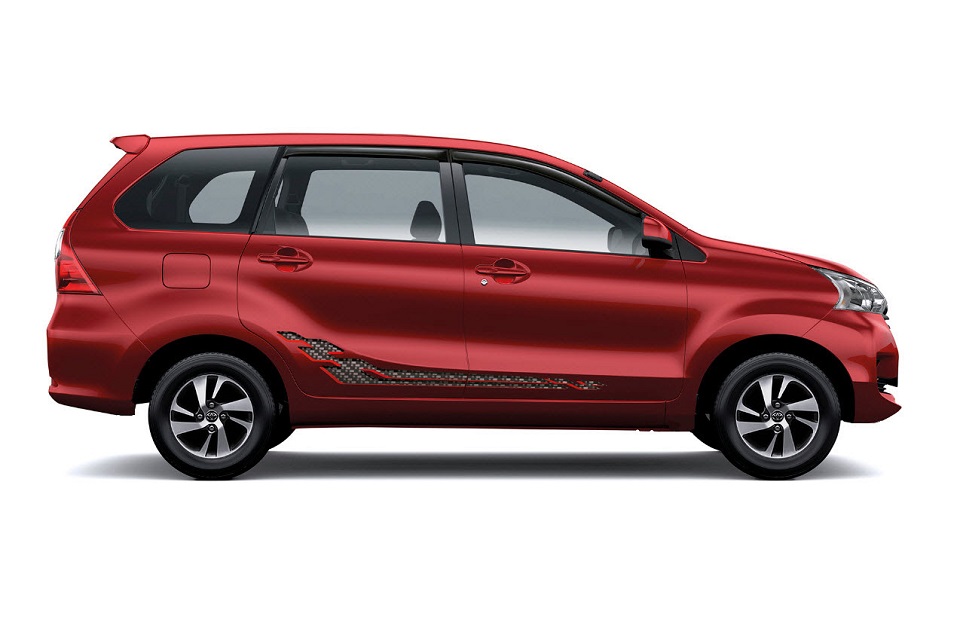 Thanks to optimization of oil pressure and improved electronic throttle control, improvements of between 5 and 15 percent in fuel economy are claimed. The company also claims improved refinement thanks to reduction of noise and vibrations at the sources and more generous insulation usage. 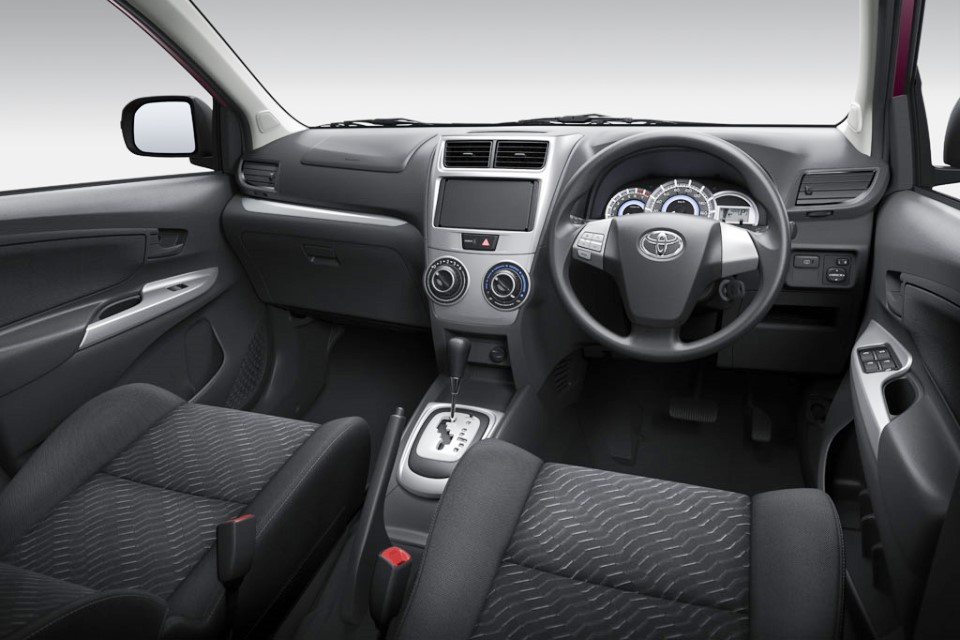 Externally, the Avanza’s new look can be optionally enhanced by a custom-designed aerokit package which includes all-round lower skirts with daytime running lights integrated into the front spoiler. Redesigned alloy wheels, measuring 14 or 15 inches, are fitted to all three 1.5-litre variants.

Inside, the Avanza’s seven-seater cabin is now finished in black contrasted with silver inserts. Seat upholstery sports an embossed texture to create an impression of higher quality. Upper variants incorporate a trip computer in their instrument panels, giving average and real-time fuel consumption readouts as well as estimated cruising range.

Safety has been upgraded in the Avanza, with all variants now receiving ABS, dual airbags, and ISOFIX anchors fitted as standard. Braking system has been uprated as well, with front discs now being ventilated. The brake master cylinder now has a shorter initial stroke, a design which Toyota claims to offer better brake feel.