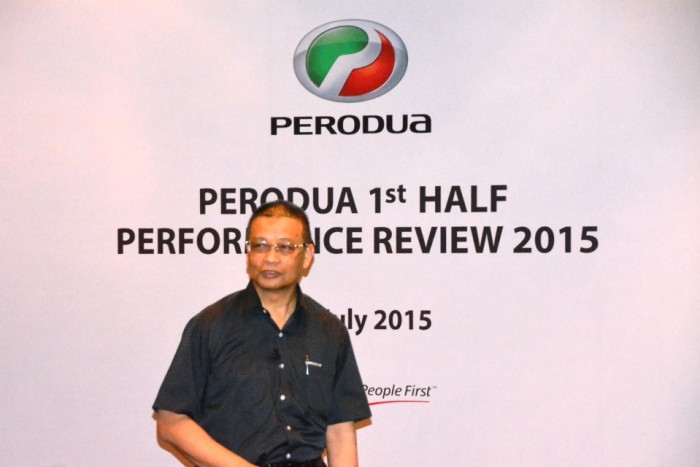 Perodua will be deploying new 1.3- and 1.5-litre engines from Toyota’s NR engine family in its upcoming models as soon as next year, according to President and CEO, Datuk Aminar Rashid Salleh, whilst speaking to the press during the company’s half-yearly media briefing held at Kuala Lumpur yesterday.

He disclosed that the engines will be made at a new RM790 million engine manufacturing plant built in collaboration with Daihatsu Motor Corporation based in Sendayan Tech Valley adjacent to the Akashi Kikai transmission plant which Perodua also part-owns.

Specifics of the new engines were not made clear, although it is known that they belong to a new generation of highly-advanced powertrains disclosed by Toyota in a global press presentation only last year. The four-cylinder engines utilize all-aluminium construction and are designed to various guises of of Toyota’s valvetrain technology including Dual VVT-i, VVT-iE, or VVT-iW depending on engine variant.

Currently, Perodua makes its engines in-house at its Rawang plant. The existing engine facility will remain in operation to continue building its current range of engines whilst the new Sendayan plant focuses exclusively on making newer engines. When completed, the plant will have an annual production capacity of 140,000 engines with its personnel working on two shifts per day. 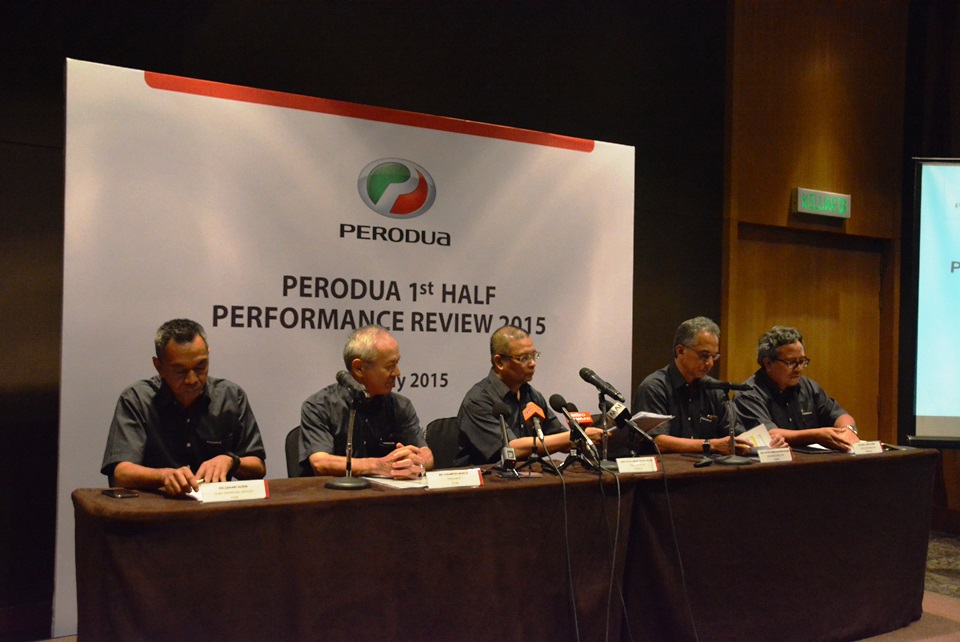 Elaborating further, Aminar also stated that Perodua is ready and willing to offer the plant’s excess capacity to any car maker seeking to build their engines locally in Malaysia. He also revealed that an offer was made to Proton to utilize both the engine plant and the adjacent Akashi Kikai plant to manufacture their engines and transmissions, but the said offer was declined by the first national car maker.

At the briefing, Aminar also presented numbers and projections that continue to paint a robust picture of Perodua’s health as a company. In the first half of 2015, sales rose 14.8 percent year-on-year from 94,500 vehicles in the first half of 2014 to 108,500 units, with the Axia alone contributing 53,700 units, making it the company’s runaway biggest seller.

“Based on our internal analysis, we estimate that our market share for the first six months of the year to be 33.8 percent based on forecasted total industry volume of 321,400 vehicles,” Aminar said.

Second quarter sales dropped 10 percent from what was managed during the first quarter, primarily due to the market’s adjustment to the effects of the implementation of the goods and services tax (GST) in April. As with other car makers, Perodua’s sales saw a marked spike in March before dipping in April. The company’s second-quarter sales tally of 51,300 units represented a 1.8 percent year-on-year increase from 2014, however, which saw 50,400 cars sold in the corresponding period.