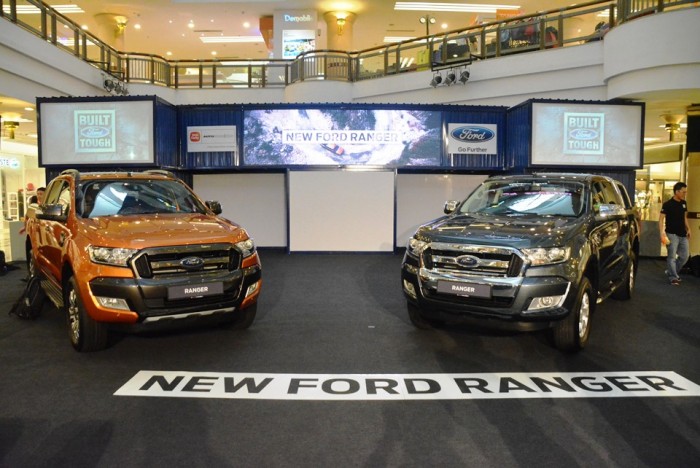 Being the most advanced vehicle in the pick-up truck segment has not stopped Ford from improving the Ranger T6, which receives a suite of major technical updates just three years into its life cycle. The new and improved version of the Ranger is officially launched in Malaysia and, with it, Ford aims to set new standards of comfort and technology in the pick-up truck segment.

Immediately recognizable from its extensively revised fascia, the new Ranger T6 continues to be powered by the familiar line-up of 2.2-litre four-cylinder and 3.2-litre five-cylinder turbodiesel engines, both of which have been refined to offer improved performance and fuel economy. Each engine, in turn, can be paired with either a manual or automatic transmission, both six-speeders. 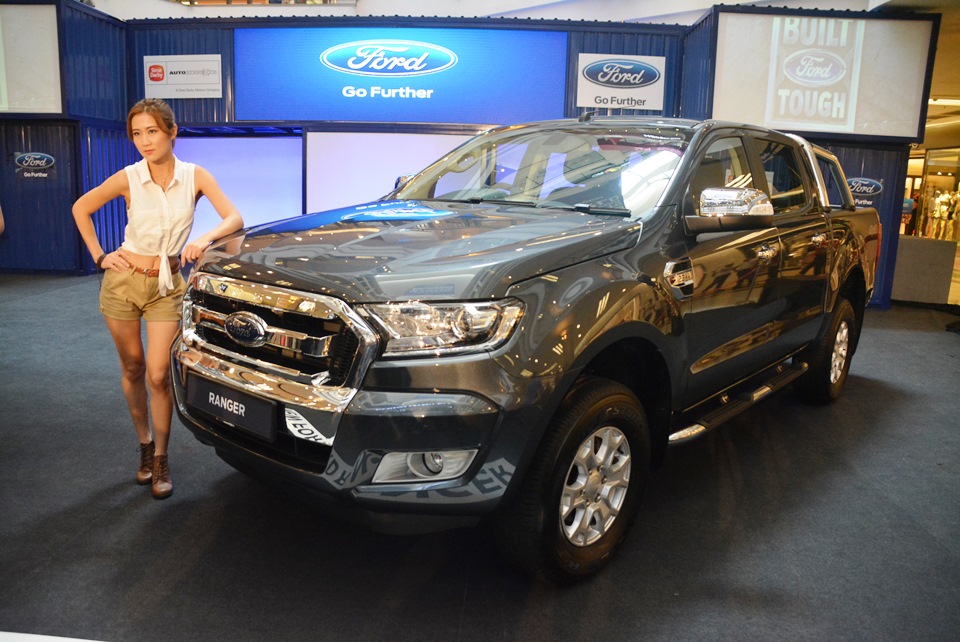 Already boasting impressively high outputs for its capacity, the 2.2-litre TDCi engine gets a further hike in both power and torque; its vital stats rising from 148hp and 375Nm to 158hp and 385Nm. The 3.2-litre engine, with the benefit from an updated exhaust gas recirculation (EGR) system, is claimed to be 12 percent more fuel efficient despite maintaining unchanged outputs of 197hp and 470Nm.

Whereas the pre-facelift Ranger T6 was a joint-development with Mazda which also yielded the BT-50, this revised version is made purely on Ford’s initiative. Enhancements implemented in this model include first-in-class electric power steering, Ford’s exclusive MyKey system, front and rear parking sensors, and reverse camera. 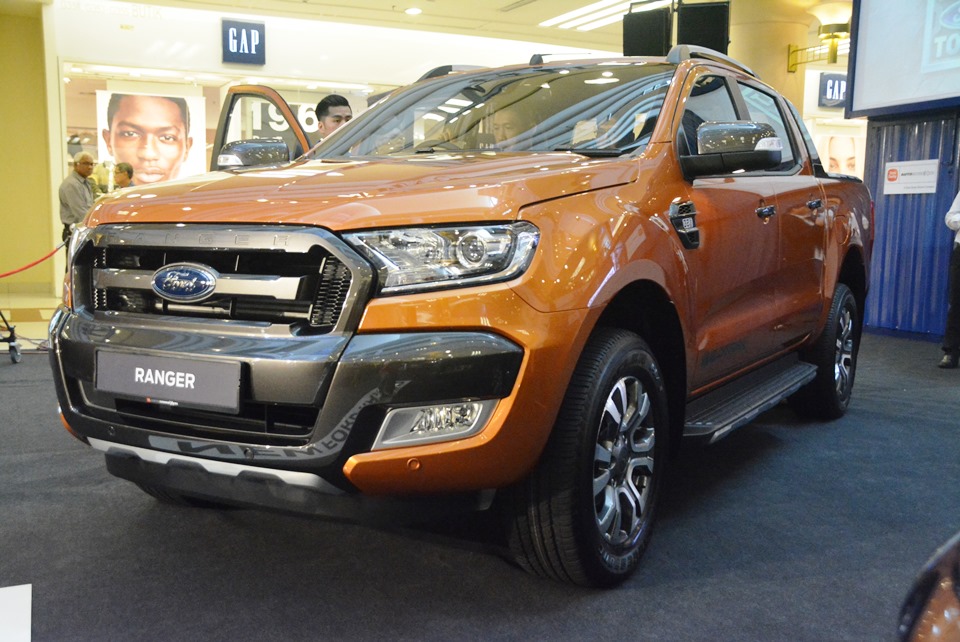 Inside, Ford has also taken the effort to enhance the Ranger not only with new features, but in the case of the range-leading XLT and Wildtrak variants, an entirely new dashboard altogether. The Wildtrak variant boasts an eight-inch colour touchscreen that serves as control interface of Ford’s SYNC2 infotainment system that operates the vehicle’s phone, entertainment, and climate control. The XLT model utilizes a more rudimentary SYNC setup with a 4.2-inch display. 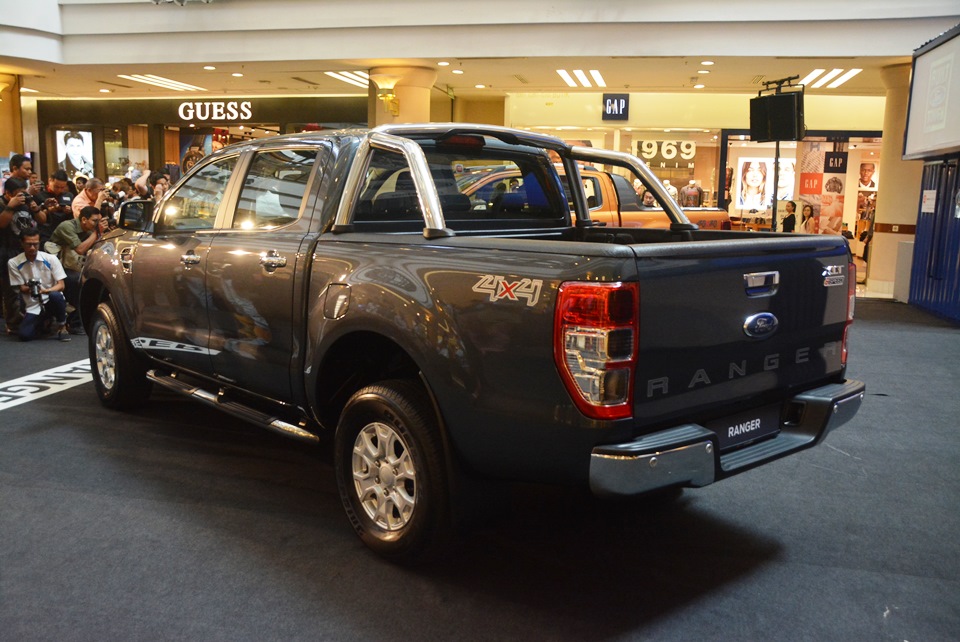 Other segment-first features introduced in the Ranger include a unique cargo tray light, built into the third brake light assembly to illuminate the cargo tray in the dark. The Wildtrak variant is also fitted with a 230-volt three-pin socket at the rear.