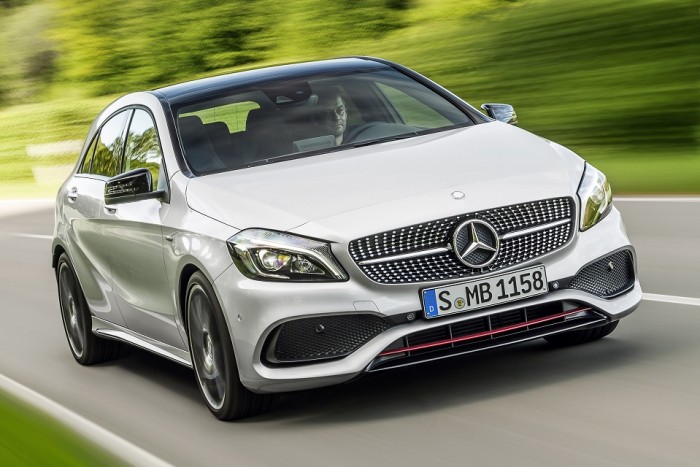 Launched in 2012, the third-generation Mercedes-Benz A-Class has been a major success for the three-pointed star. Less oddball and far sportier-looking than its two predecessors, the W176 A-Class and its derivative models, namely the CLA and GLA, forms a new range of entry-level Mercedes-Benz vehicles aimed at attracting a younger set of buyers to the brand.

An updated version of the A-Class has just made its global debut and alongside styling tweaks with improved equipment comes a widened range of engines with outputs ranging from 90hp all the way to a raised 381hp for the A 45 AMG flagship. Tellingly, comfort has been highlighted as a key area of improvement – appropriately so, as none of the transverse-engine models of the MFA model family have been known for their benign rides. 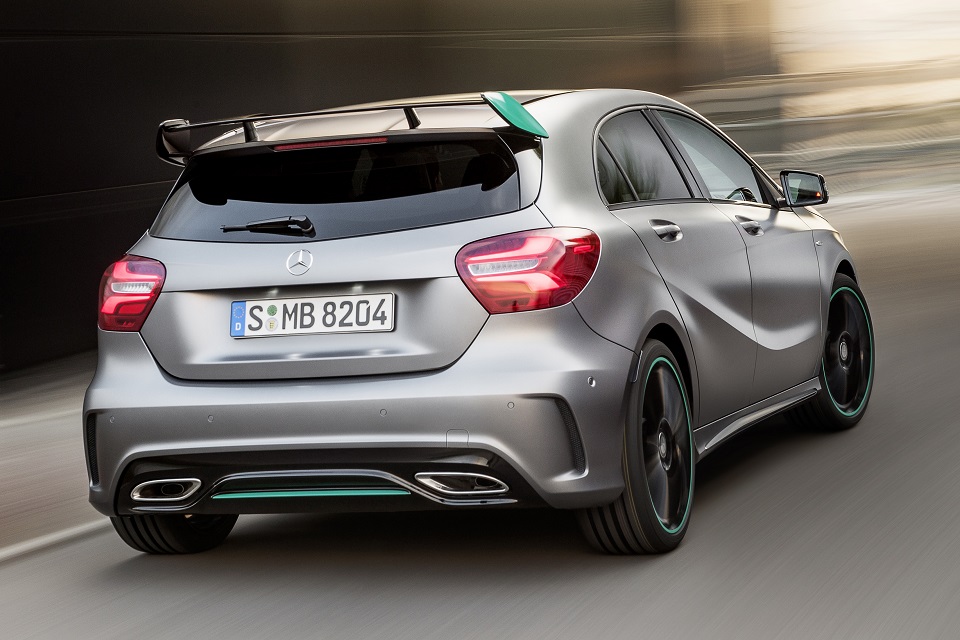 External enhancements come in the form of revised tail lamps, reprofiled rear bumper with integrated tail pipes, and optional LED High Performance headlamps. A ‘Motorsport Edition’ trim, optionally available for models upwards from the A 200, pays tribute to the company’s F1 collaboration with Petronas, adding details such as a rear aerofoil and petrol green highlights reminiscent of Petronas’ corporate colours.

Engine options comprise of the usual mix of petrol and diesel four-cylinder powerplants displacing between 1.5 and 2.1 litres. Breaking from convention, the diesel models are now identified by a small ‘d’ suffix in their designation as opposed to the previously-used ‘CDI’ moniker. This new practice will spread across the Mercedes range in due time. 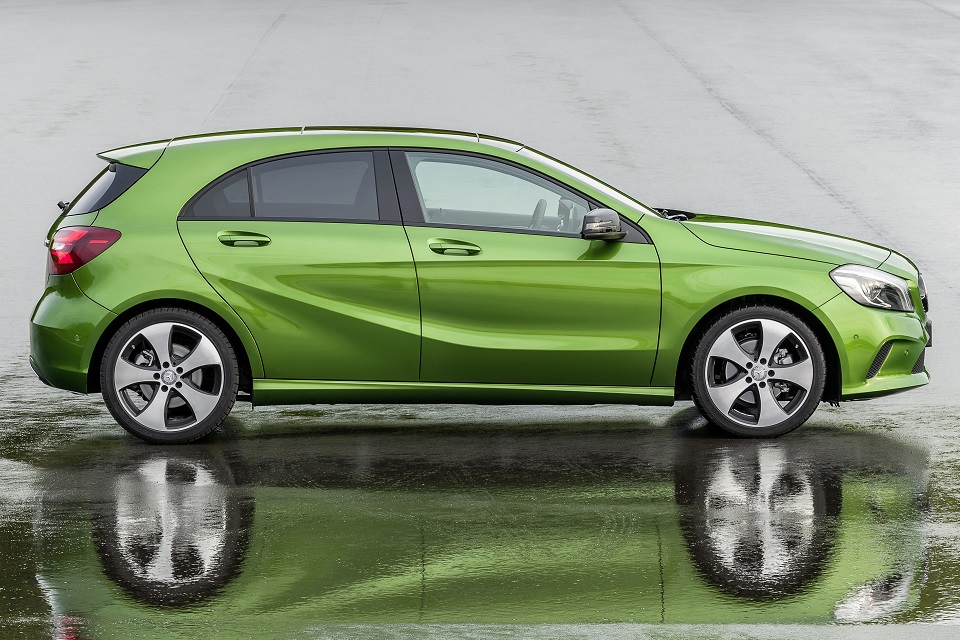 Petrol engines, meanwhile, displace 1.6 and 2.0 litres, starting from 102hp in the A 160 moving on to 122hp and 156hp states of tune of the same 1.6-litre engine in the A 180 (which is also offered with an economy-biased BlueEfficiency Edition setup) and A 200 respectively. 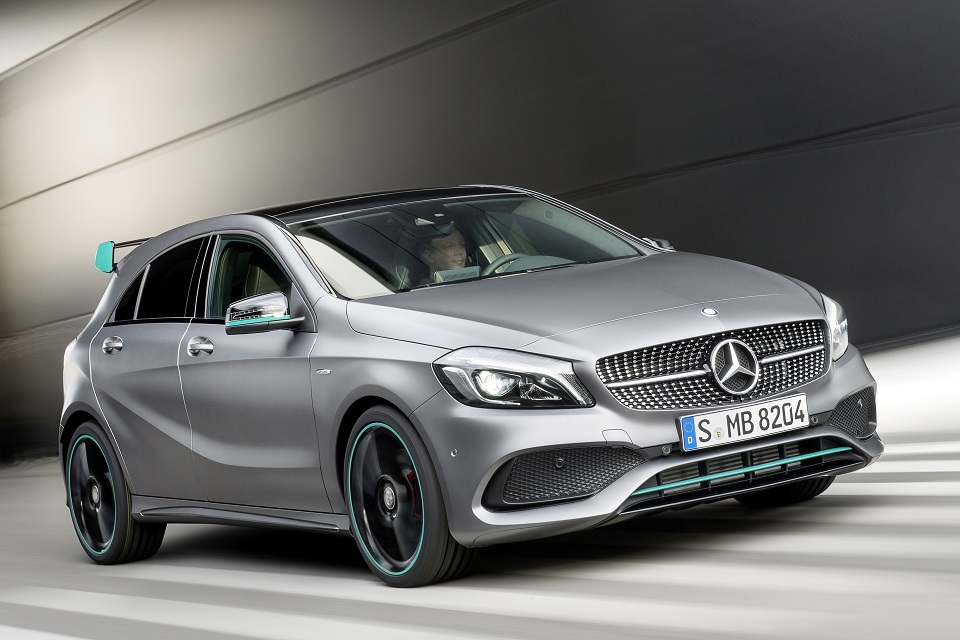 Finally, topping the range is the Mercedes-AMG A 45 4Matic performance flagship, which sees its outputs pushed from 360hp and 450Nm to an even more potent 381hp and 475Nm. These improvements help shave 0.4 seconds off its century sprint to just 4.2 seconds whilst fuel consumption is rated at 6.9 l/100km.