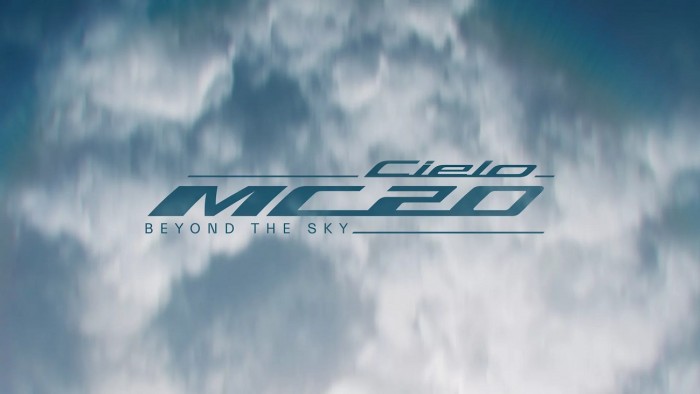 Maserati is preparing for the global premiere of a one-of-a-kind spyder. Known as the Maserati MC20 Cielo, it is set to debut on 25 May 2022. In case you didn’t know, a ‘spyder’ refers to a 2-seater open-top roadster.

‘Cielo’ is Italian for ‘sky’, which explains the sky and cloud livery used to camouflage the car in teaser images. The Trident brand also revealed the name of the car is characterised by a special “Sky Feeling”, living up to its convertible status. The teaser images however, only show the car from the front so we can only guess what the rear will look like in open-top form. Since the teaser car looks like it wears a hard top rather than fabric, we can expect this spyder version to weigh more than the regular MC20, which comes in at a little under 1,500 kg, to account for the folding mechanism. 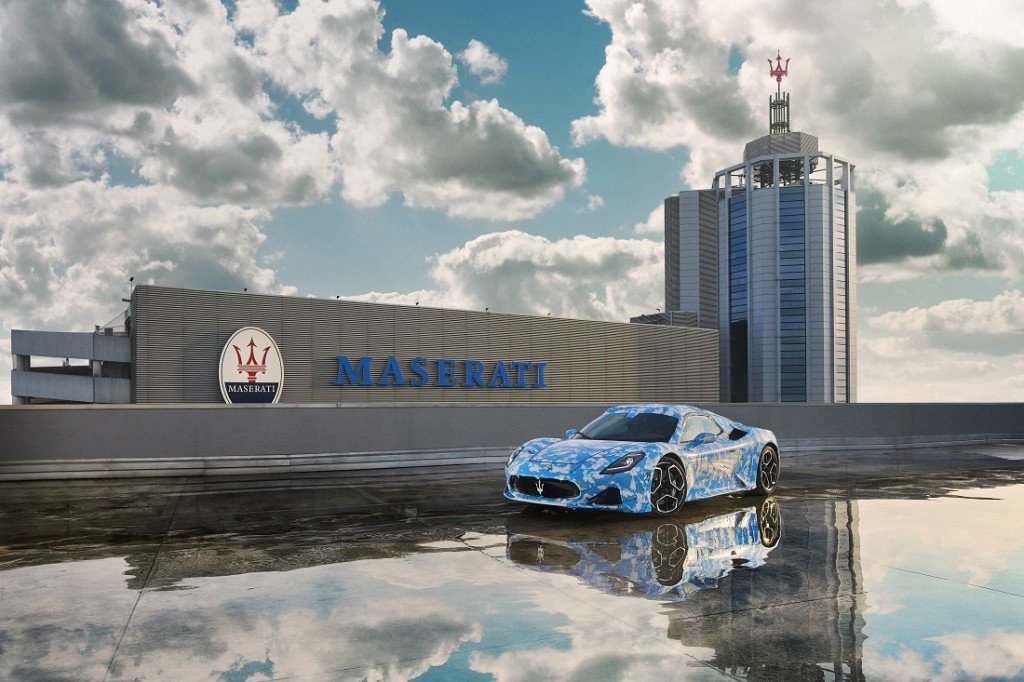 The ‘MC’ in its name stands for Maserati Corse (Italian for ‘racing’) while 20 refers to 2020, the year the brand’s new era began with this model. The new Cielo further highlights the fact that it is a model devoted to driving pleasure in the great outdoors, while maintaining all the prerogatives of a true super sports car.

The new spyder is a 100% made in Italy model: developed at the Maserati Innovation Lab in Modena and produced at the historic plant on Viale Ciro Menotti, as is the coupé. We can also expect the MC20 Cielo to use the same carbon fibre monocoque chassis and 3.0L twin turbo V6 Nettuno engine as the MC20. The Nettuno engine can produce 630 hp and 730 Nm of torque and is paired with an 8-speed DCT transmission. Incidentally, the Nettuno is the first engine the company has produced after more than 20 years, and represents a part of the brand’s resurgence and new era.