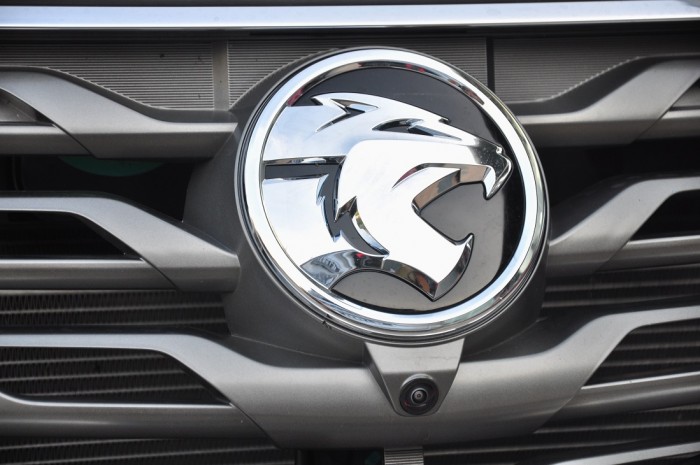 There are plenty of ‘leaked’ renders of the upcoming Proton X50 circulating on the internet and social media, and you probably have seen a number of them. It is no secret that this new compact SUV from Proton is based on the Geely Binyue / Coolray and so every render that you see uses the Binyue as the base to tweak in expected Proton design cues. If you pay attention to some of these images of the rendered interior, you will notice mirror images of button / control labels and meter displays since the Binyue is a left-hand drive vehicle.

As PROTON will be hosting a preview of the X50 next week, prior to its official launch, it has decided to leak its own images of this B-segment SUV on its Facebook page. This is probably to address the unofficial spy shots that will most likely happen next week. Sort of a “if it’s going to happen, let us be the one to make it happen”.

So here are a couple of images of the exterior and one of the interior. The exterior comes as no surprise, including the wheel design (if in fact this is the exact one it will launch), and a slightly different take on the ‘Infinite Weave’ front grille which looks to have a glossy finish. The interior image seems to be a purposefully framed shot however, to show off some welcomed features. Clearly seen in the image of the interior are rear air vents and two USB ports, features that if missing, Malaysian buyers would complain about. These features are not available on the current Binyue / Coolray (it has one USB port and no air vents).

No other details are available so we will need to wait for more information later. We expect the X50 to also come with the N95 cabin air filter like what was made available in the X70.

For power, it should be the 1.5L turbocharged three-cylinder engine that puts out 177 hp and 255 Nm of torque, paired with a 7-speed wet dual clutch transmission. This DCT is also fitted in the locally assembled X70 so it will make financial sense to keep using it. Further, the Binyue is a front-wheel drive built on the BMA platform so that will remain unchanged.

We will all need to wait until next week for more official details from PROTON. Expect bookings to be accepted after the preview day.