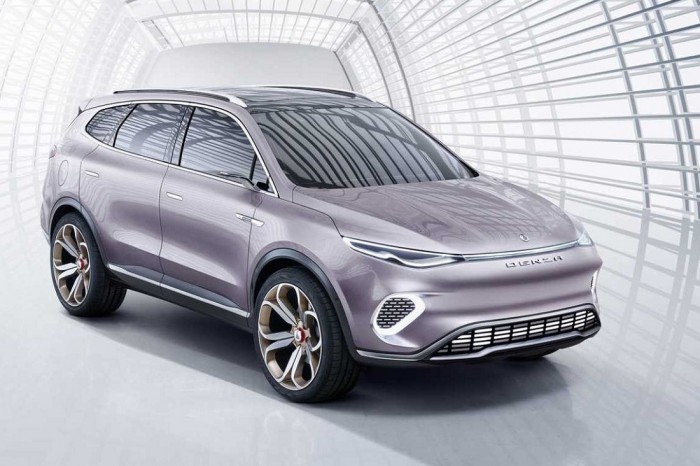 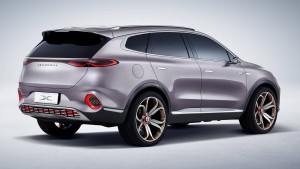 The Denza Concept X has made its debut at the 2019 Shenzhen, Hong Kong, Macau International Auto Show and is slated for deliveries in early 2020. That makes it less than a year from now, when the concept vehicle has just been shown. How is this possible?

Denza, for those who don’t know, is a brand jointly developed by two automotive powerhouses – Daimler AG and BYD. Both are established automotive brands and very much involved in electric vehicles. Yes, the Denza is an EV. Or as these companies would like to call it – an NEV (New Energy Vehicle). 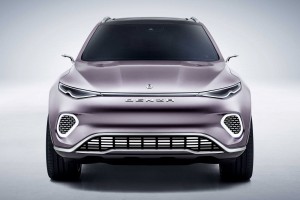 We had briefly mentioned the Denza brand when we covered Geely’s purchase of a stake in Daimler. Denza is China’s first new energy automotive brand developed via a joint venture by two large automotive groups. Daimler is no stranger on the global stage, with its Mercedes-Benz brand as well as its foray into electrification. BYD too has grown from just another China automaker doing copy+paste jobs to one that is churning out petrol-powered and electric cars, buses, trucks and vans for the domestic market. It is a major manufacturer for automotive and phone batteries and counts Warren Buffet’s Berkshire Hathaway as a major shareholder of its Hong Kong-listed BYD Co. 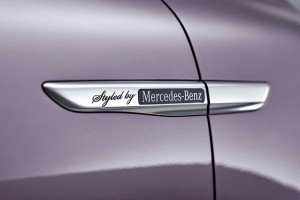 The Denza Concept X is a seven-seater SUV designed by Mercedes-Benz. According to Gorden Wagener, chief design officer at Daimler AG, about 90% of the Concept X design will make it into the production model. There are supposed to be two variants available – a plug-in hybrid and a fully electric model capable of 500 km travel. 0 – 100 km/h acceleration is expected to be in the 5-seconds region. We presume that the production Denza model will import parts from the Mercedes-Benz EQC.

The China government has been favouring electrification to combat pollution in its cities as well as to reduce its reliance on oil imports. And with a population of 1.4 billion, it is an attractive market to enter for any brand pushing for EVs. An earlier study estimates that 46% of all cars in China will be electric by 2040. And that is approximately 176 million cars.

For Daimler, this is an opportunity to target different market segments – the premium market with its Mercedes-Benz brand, and the mass market with Denza, giving it better economies of scale. From reports, the Denza will be marketed and sold by Beijing Mercedes-Benz Sales Service Co., Ltd.