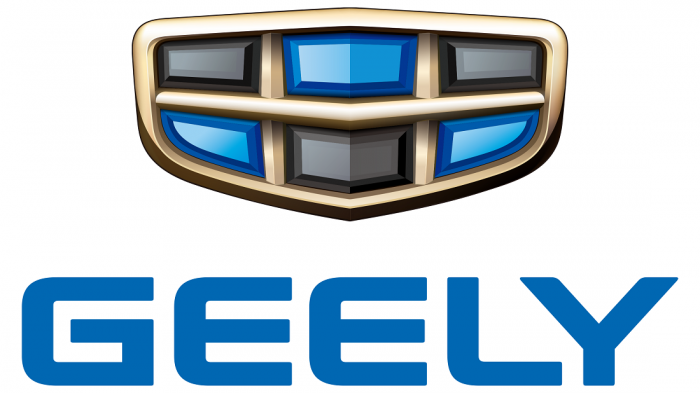 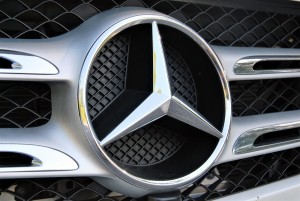 Geely buying a nearly 10% stake in Daimler AG, which owns the Mercedes-Benz brand, for $9 billion caught a lot of attention worldwide. This is Geely’s largest purchase to-date, in dollar terms. But while Daimler had expected Geely to buy into the company, by virtue of the intention shown by Geely via its proposal in late 2017 to buy a stake in Daimler and/or work on sharing Daimler’s electric vehicle technology, which the German premium automaker subsequently declined, Daimler probably did not anticipate the volume involved or how fast it happened. Neither did the German authorities or the market in general, as they were also caught off-guard. 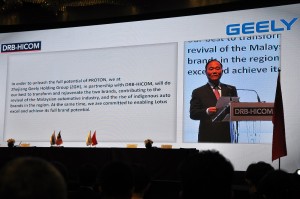 Reports state that Geely’s founder and chairman, Mr Li Shufu, used a complex arrangement of various companies, structured options, derivatives, and financing to become Daimler’s largest shareholder; the stake in Daimler is placed under Mr Li’s holding company and separate from his automotive business. This was all done above board and had not violated any laws in Germany. And it has certainly become the talk of the town, even here, as some are hoping for Mercedes-Proton models, just as they hoped for Volvo-Proton models when Geely took up a 49% share of Proton (for a lot less than $9 billion). We’ll get to the Proton issue later.

Right now, this acquisition has reignited the concerns of German authorities and companies of the possibility of foreign entities controlling or taking their technological know-how. And the immediate effect resulting from this is that Germany will look into tightening its rules on disclosure of shareholdings. Currently, the regulatory threshold for investment disclosure is 3% and 5% of voting rights. However, this does not apply to all types of financial instruments, some of which were used by Geely in the acquisition.

The other implication involves AB Volvo which is the world’s 2nd largest truckmaker after Daimler. Geely holds an 8.2% stake in AB Volvo and had appointed Volvo Cars CEO, Håkan Samuelsson to the AB Volvo board in 2016 (Volvo Cars is a wholly-owned subsidiary of Geely). Subsequent to Geely buying into Daimler, AB Volvo has dropped Samuelsson from its board, citing conflict of interest as the reason.

Back on Geely’s home turf, Daimler is a joint venture partner of BAIC Motor Corporation with their Beijing Benz Automotive Co building Mercedes-Benz vehicles for the China market. Just days after Geely’s announcement, Daimler and BAIC inked a $1.9 billion deal to build a new production facility in Beijing to build Mercedes-Benz vehicles, including electric ones.

Likewise, BYD Co, the leading producer of electric vehicles in China that counts investment guru Warren Buffet’s Berkshire Hathaway as a major shareholder, is also a partner of Daimler, jointly producing the Denza brand of electric vehicles. This pair too has expansion plans in the pipeline although it has not been firmed up.

In essence, BAIC and BYD are Geely rivals as China automakers race to capture the growing domestic electric vehicle market in light of regulations and incentives that favor EVs pursuant to the China government’s move to reduce emissions and reliance on imported oil. Further, China will be the market for Daimler and other automakers which produce EVs. A study predicts that by 2040, approximately 46% of cars on China’s roads will be electric; that is roughly 176 million cars.

However, it is speculated that any effect on Daimler’s Chinese partnerships won’t be seen in the short and medium terms. Mr Li had signaled that there is no intention to push for board representation in Daimler. “I respect the values and culture of Daimler. I have never asked for a seat on the supervisory board, and that doesn’t have any priority for me,” German weekly Bild am Sonntag quoted him as saying. Mr Li also reiterated that he has no intention to further buy into Daimler or other carmakers, stressing that Geely will focus on development of its current holdings.

What is immediately apparent here is that the Geely Group will benefit from the collective market shares of the brands it has stakes in, whether it’s Geely, Volvo, Mercedes-Benz, or even Renault Trucks or UD Trucks, particularly in the electric future. 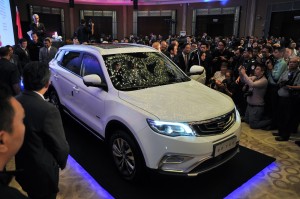 So now back to the Proton issue… will we get a Volvo-Proton or a Mercedes-Proton? There is a possibility, but it looks slim at this moment. In the medium term, the likelihood is higher that Proton will get Geely models that benefit from Volvo (and perhaps Mercedes-Benz but that will be much later, if ever) know-how. But what’s for sure is that we still have a pretty nice looking SUV to look forward to.