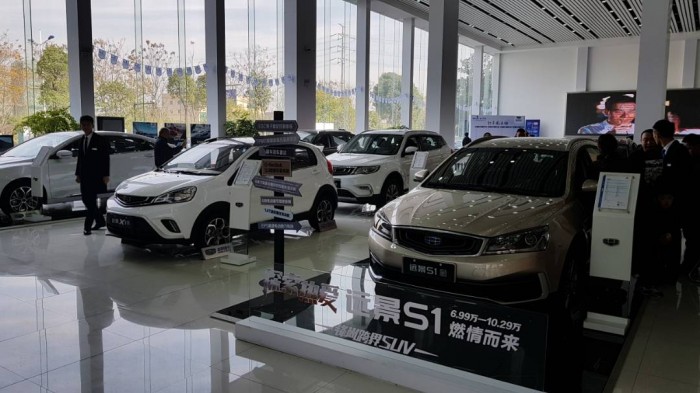 The name ‘Geely’ is not unfamiliar to Malaysians, seeing that it is one of the stakeholders in Proton, and owns a majority share in Lotus. It is also the company instrumental in the revival of the Volvo car brand, having acquired Volvo Cars in 2010 from Ford. 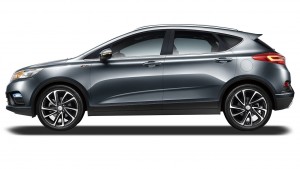 This carmaker from China has grown from a small maker of refrigerator parts to an automotive player that has some global heads turning with a slew of purchases. Aside from the acquisition of Volvo Cars, Proton and Lotus, Geely had also bought the iconic London Taxi brand and *drum roll* Terrafugia.  “Terra-who-nia?”, you might ask. 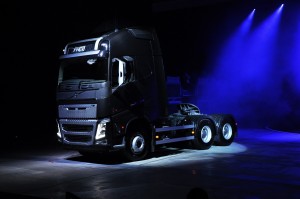 One can argue that Geely has been spending money on brands that didn’t exactly make money. But how does one argue about Geely’s acquisition of an 8.2% stake in AB Volvo, the world’s second largest truckmaker and a profitable one, for a reported $3.9 billion? In the 3rd quarter of 2017, AB Volvo (which also owns Renault, Mack and UD Trucks brands) recorded an operating profit of $861 million. Incidentally, AB Volvo also owns 45% percent of Dongfeng Commercial Vehicles, one of China’s largest truckmakers.

Then consider that its first foreign acquisition, Volvo Cars, just reported a record operating profit of $1.76 billion for 2017 from the sale of 571,577 Volvos. Consider also, its establishment of a new automotive brand, Lynk & Co, that will build (on Volvo technology) connected cars which you can buy, lease, borrow or subscribe to.

And of course, there is the speculated news that Geely had bought a stake in Daimler AG, which owns Mercedes-Benz, for its electric vehicle technology. According to a German publication, Geely has bought a 6.8% stake, making it the single largest shareholder in Daimler. 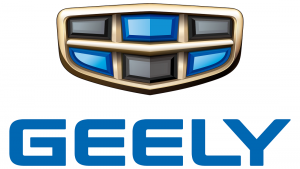 Speculations aside, the real acquisitions show that Geely has the business to mean business. It has already proven itself as more than just a car maker from China, helping to nurse Volvo Cars back to financial health. Geely is also working on reviving the fortunes of the London Taxi Company, now renamed the London Electric Vehicle Company, with the introduction of an electric black taxi.

The road to recovery is never smooth but I doubt the people in Sweden are unhappy that Volvo Cars is making money and keeping people employed.