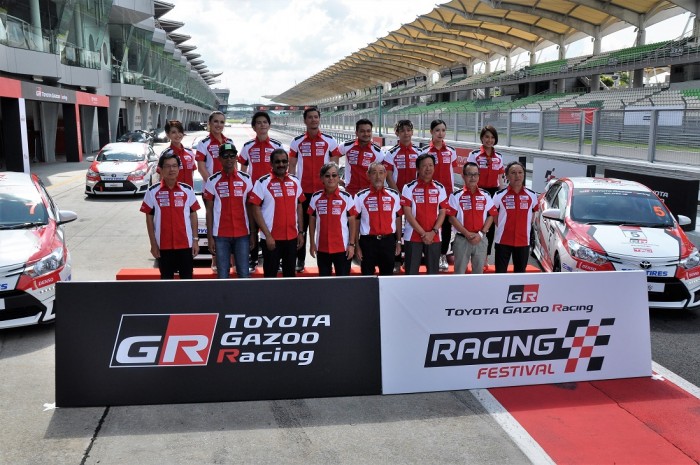 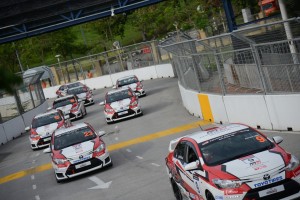 The inaugural Vios Challenge will see its season finale raced this weekend (24 & 25 March 2018) at Technology Park Malaysia (TPM) in Bukit Jalil, Kuala Lumpur. The winners of the Vios Challenge will be named at this event, capping what has been an exciting and thrilling race series featuring 40 identically-built Toyota Vios racing cars competing in three classes i.e. Sporting, Super Sporting and Promotional. 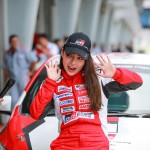 The most popular category of the race weekend is the Promotional Class where local celebrities such as Fattah Amin, Shukri Yahaya, Diana Danielle, Janna Nick, Geraldine Gan, Danny Koo, Venice Min and Shawn Lee race against each other. There will also be opportunities to meet these celebrities at the festival grounds this weekend at the Toyota GAZOO Racing (TGR) Racing Festival held in conjunction with the Vios Challenge. 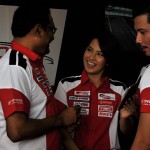 This weekend, Syafiq Ahmad and Faez Azemi from the hit TV series, My Coffee Prince, will be at the Toyota GAZOO Racing (TGR) Racing Festival to join the show’s lead characters Fattah Amin, Janna Nick and Diana Danielle to meet and interact with the fans on stage. Children too will be treated to the appearance of Didi and Friends mascots including Pak Atan.

Additionally, there will be open auditions conducted at the Astro booth for those hoping to take a swing at acting. With talent and a bit of luck, you might get picked to be featured in upcoming Astro TV dramas.

“I believe that the Vios Challenge has successfully made motorsports more accessible to Malaysian fans and judging from the enthusiastic crowds who have come to the events and the great vibes they share, one-make racing remains a positive platform for us to continue developing and appealing as a wholesome and exciting family activity,” said President of UMW Toyota Motor Mr. Ravindran K. 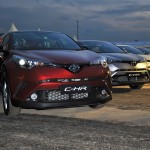 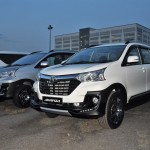 Another attraction at the Toyota GAZOO Racing (TGR) Racing Festival will be the Toyota car showroom where all the latest Toyota vehicles including the all-new C-HR will be displayed. This is your chance to get up close with Toyota’s latest range and also speak to the sales consultants; test drives will also be available. 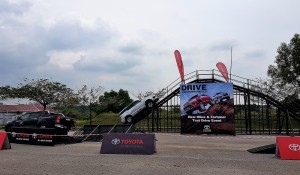 Those interested in Toyota’s robust 4×4 models can experience the thrill of a Hilux or Fortuner conquering an obstacle course set up in the test drive section. Toyota’s Topmark will also be there to conduct an instant valuation of visitors’ cars should they be interested to trade-in on the spot. 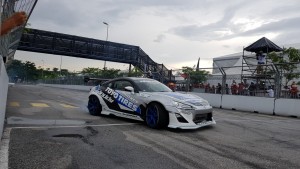 Hungry and thirsty visitors can patronise the 18 food and drinks vendors that will offer a wide variety ranging from mee racun to lontong goreng, coconut shakes, kebabs and takoyaki selected from among the top food trucks and stalls in the city.

Prior to the racing activities, the track will be open for an hour on both Saturday and Sunday mornings for the Fun Run and Fun Ride respectively. These sessions have been organized to allow approximately 700 registered participants to experience running and cycling on the race track as part of Toyota’s effort to promote a healthy lifestyle.