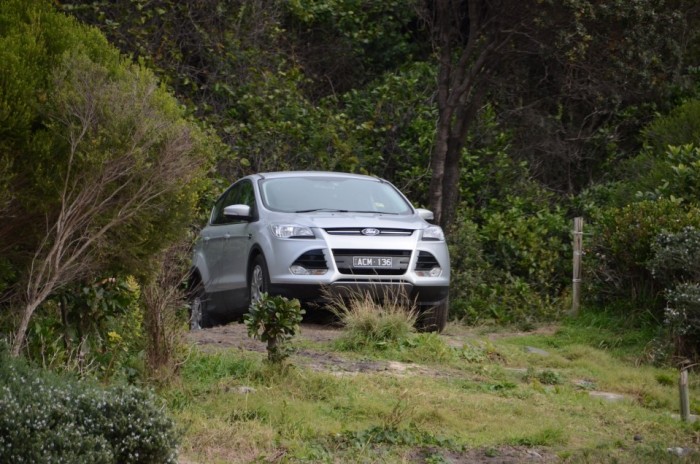 The Ford Kuga has been re-vamped with a smaller, 1.5 litre engine, but it delivers the same power as the 1.6 litre engine it replaces. We are still getting 134kW (180 hp) and 240Nm of torque, thus there has been no sacrifice insofar as the power is concerned. However, what this newer engine promises is improved fuel economy. I spent a total of two weeks with the Ford Kuga in Australia recently, and if you have pay an approximate price of RM4.60 per litre of gasoline, then fuel economy becomes a matter of priority. Of course back home in Malaysia, we are still blessed with relatively low petrol prices, but I believe that this situation can change at any time.

I covered a total distance of more than 2,500 kilometres during the time that I had the Kuga, courtesy of Ford Australia (arranged by Ford Malaysia), so there was plenty of time to get close and personal. The test Kuga that I had was the Front-wheel-drive (FWD) model, and it was the base unit, with fabric seats, and it didn’t have the feature that allows one to open the rear hatch by putting one’s foot under the rear bumper, and it came with a set of plastic wheel covers that made the steel rims look like alloys, but it didn’t matter really. 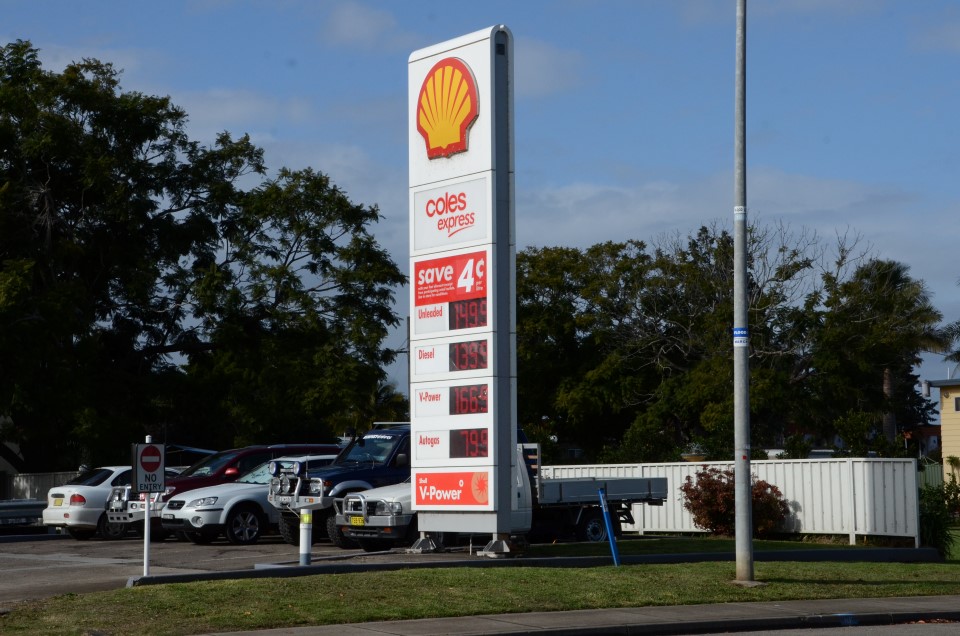 First off, driving in Australia is all about staying within the speed limits, which vary from 40 km/h through school zones, and 60 to 80 km/h through city roads, and between 100 and 110 km/h on highways. Following the speed limits diligently is very important because the enforcement there is very strict, with speed cameras (exactly like the controversial AES cameras we have on our highways) all over. Secondly, fuel prices in Australia are around AUD 1.50 per litre, (prices vary from place to place, and from day to day, with Thursdays and Fridays being the best times to buy petrol as oil companies try to get customers who have just got their weekly pay checks). Trying to get the most out of a tank of fuel was high on the list of priorities. I am happy to report that under these circumstances, I managed averages of between 7.2 to 8.0 litres per 100 kilometres – I reset the fuel consumption readings a few times to measure the fuel consumption under different driving conditions, and my final conclusion is that the Kuga can be economical to drive if one keeps to the speed limits. The stated fuel consumption for the model is 7.2 litres per 100 kilometres under mixed driving conditions. 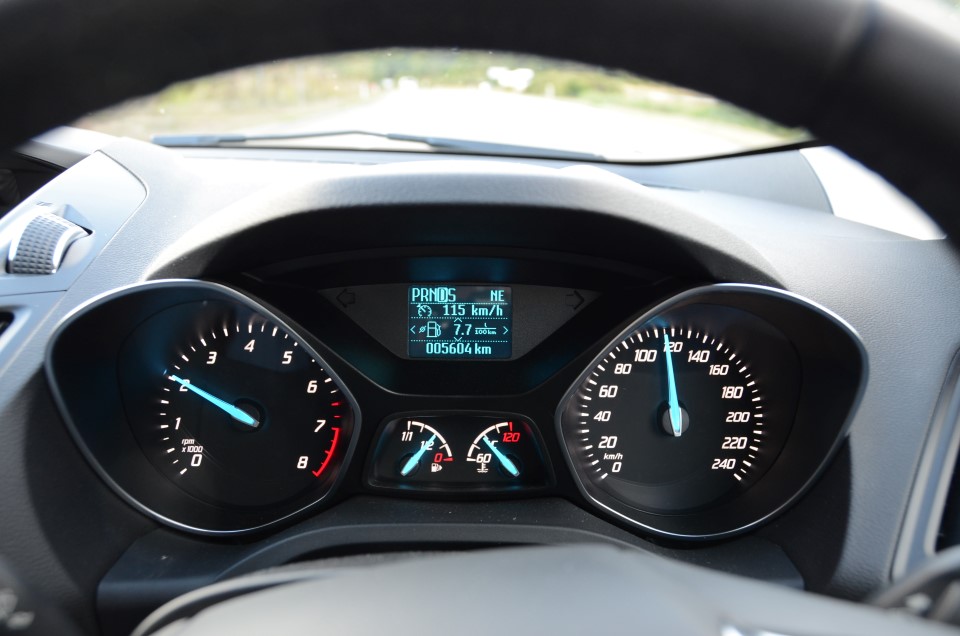 The good thing about a turbo-charged engine is that when you require additional power, especially when you are overtaking another vehicle, it is available immediately. If the Kuga has a naturally aspirated engine, considering that it has to pull along a total mass of more than 1.6 tons, a 2.0 litre engine would just manage to move it sedately, while you would require at least 2.3 or 2.5 litre power to make it move. However, with a turbo helping it along, you can get the same power as a 2.5 litre engine when you require it, and save fuel when you don’t. I did have my fair share of accelerating to overtake vehicles, especially on the single lane (one for each direction) highways. My estimate is that around eighty or more percent of Malaysian drivers do drive at the regulation speeds back home, and adding the fact that the air-conditioners will be working at full capacity, a fuel consumption of around 10 litres per 100 kilometres would be a typical figure. 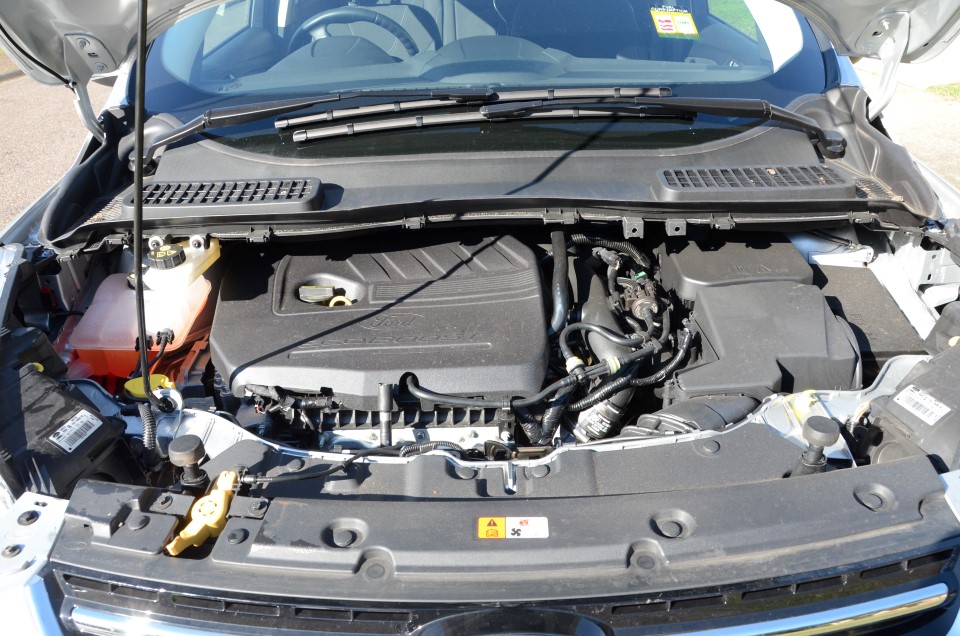 Interior and cargo space is good- the Kuga is not a small SUV, but a medium-sized one. It is the replacement model for the Ford Escape which we are familiar with, so that would help to give a fair indication of its size.  With all the seats up, the five-seater Kuga has 406 litres of cargo space, and 1,603 litres with the rear seats folded down. The seats were very comfortable, and I can attest truthfully that even after driving long distances, driver fatigue is minimal. In addition, the excellent all-round visibility thanks to the higher seating position is something to be appreciated, especially in heavy traffic conditions. 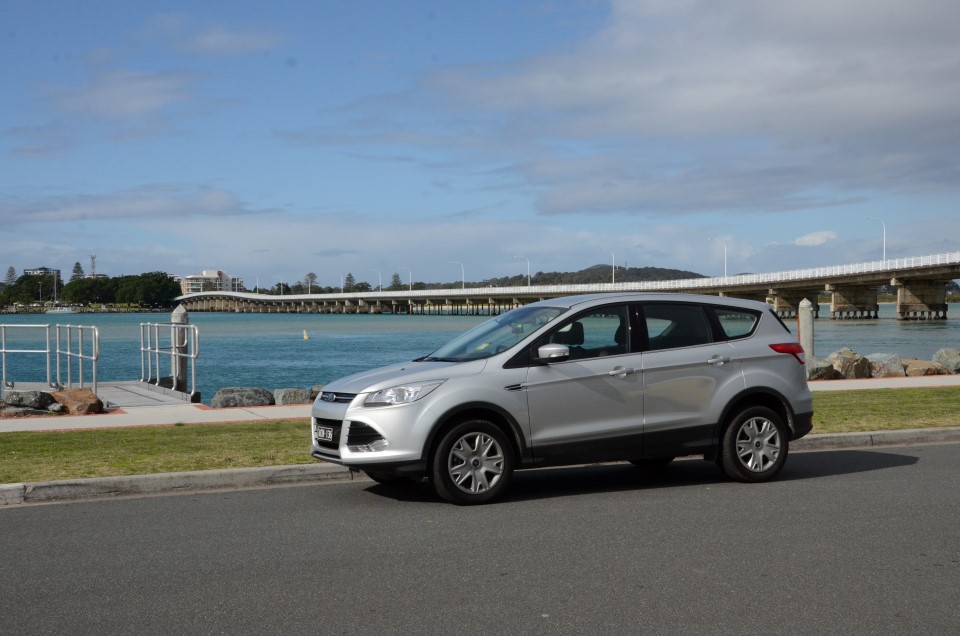 The Kuga is fitted with MacPherson struts in the front, and a multi-link suspension at the rear, which makes all four wheels able to oscillate independently of each other. Thus the ride is good, and so is the handling. Not that I really tested out the suspension due to the slow speeds that I was driving at, but the springing is just about right, not being too soft or too hard. We did go off the beaten track a couple of times, and on the rough surfaces, the Kuga was fine too. What is important in an SUV is the combination of ride and handling characteristics being able to come together to provide a good balance and the Kuga has not failed in this respect.

The 6-speed automatic transmission has well-spaced gear ratios, with shifts being seamless and smooth. Working together with the powerful engine, overtaking is easy and effortless, which is safety-related, as then we will spend less time on the wrong side of the road. I call it TED, or time Exposed to Danger.

On the long hauls, the fact that one sits at a relatively higher driving position helps in reducing driver fatigue, as one can see over the tops of most other vehicles – the additional visibility makes overtaking much easier, and helps greatly in driver anticipation of road and traffic conditions ahead. The additional ground clearance helps when going off – road into the many scenic spots. 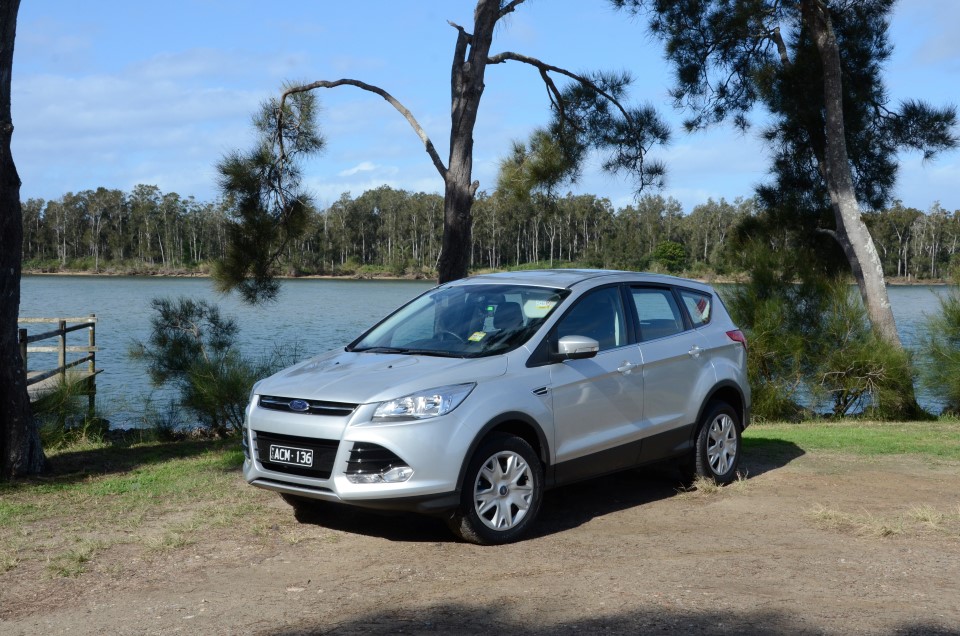 Back home here in Malaysia, we are quite spoilt for choice where SUV’s are concerned, so what kind of user would want a Kuga? The main motivation appears to be interior space, which almost every other make has, but if you are one who wants to enjoy a bit of power every once in a while, the Kuga’s powerful drive train would be one of the main reasons for you buy it. Normally, power comes at a price, but the Kuga is competitively priced, besides which, you now also have the option of great fuel economy, if you choose to be gentle with your right foot.