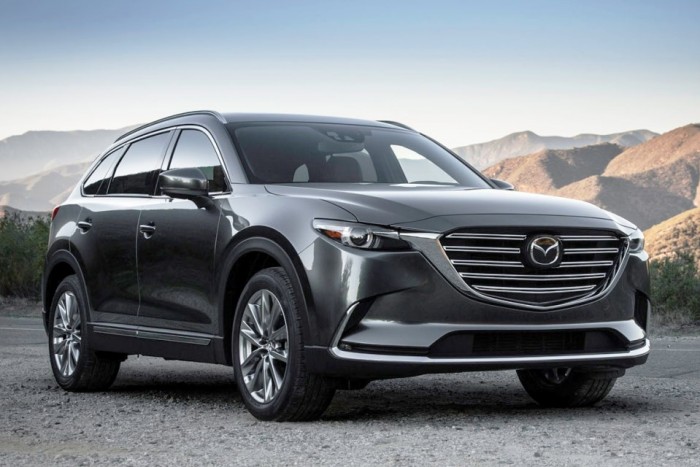 Mazda’s SkyActiv model family continues to expand, with the all-new second-generation CX-9 making its global debut at the Los Angeles Auto Show. Tailored for tastes of the North American market, where it is slated to hit the market next spring, the new CX-9 is a three-row SUV that remarkably features the first application of turbocharging in the SkyActiv engine family.

Introduction of the new SkyActiv-G 2.5T engine notably goes against Mazda’s previous stance in resisting the implementation of forced induction in its SkyActiv engine family. Representatives of the company had previously explained Mazda prefers the smoother and more linear power delivery characteristics of naturally aspirated engines, and were quite adamant in saying that turbocharging will not be applied in its SkyActiv petrol engines. 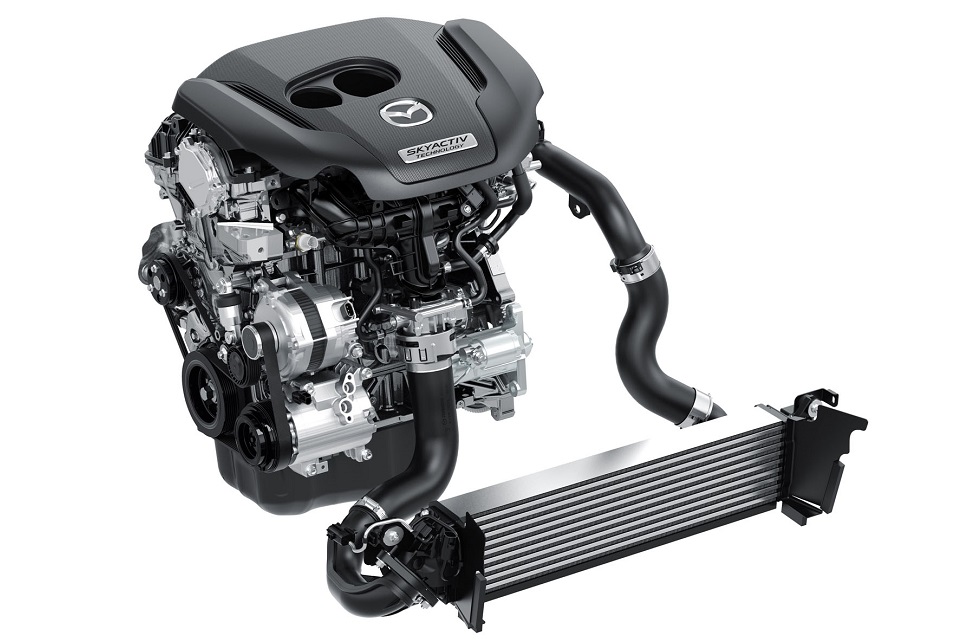 One of Mazda’s biggest reservations against turbocharging was the lag in throttle response that is inherent with the approach. To overcome this problem, the company has introduced the Dynamic Pressure Turbo, a system claimed by Mazda to be a world-first and works by open and closing a series of valves just upstream of the turbine to vary the pulsing of exhaust gases flowing into the charger. This differs from existing variable turbo solutions that alter its fan geometry.

Also incorporated into the engine is a cooled exhaust gas recirculation system that takes some of the inert exhaust gas that results from the combustion process and reduces its temperature by passing it through a cooler before introducing it back into the engine’s air intake. This lowers the temperature of combustion in the engine, preventing knocking, expanding the range in which the engine can maintain the ideal air-fuel ratio and reducing the need to retard ignition timing.

The engine itself displaces 2.5 litres, and is built off the same block that underpins the 2.5-litre NA four-pot used in the current CX-5 and Mazda6. Parts of the fuel system, such as the fuel pump and fuel injection system are also shared. Operating a much lower compression ratio of 10.5, as opposed to 14.0 in its naturally-aspirated counterparts, the new engine pumps out 227hp at 5,000rpm and 420Nm at 2,000rpm.