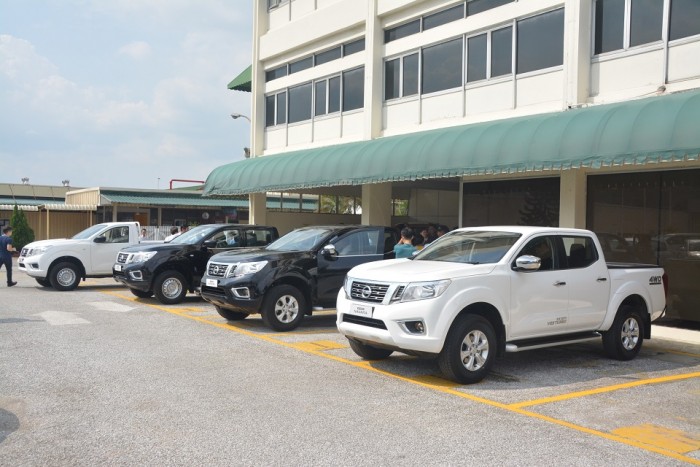 Edaran Tan Chong Motor (ETCM) has confirmed that the all-new Nissan NP300 Navara will be officially launched in Malaysia at the end of November, with order books having opened just a month earlier. The announcement was made at a pre-launch preview session held by the company at the Tan Chong Motor Assemblies (TCMA) plant in Segambut yesterday.

Interestingly, despite holding the pre-launch event at the plant, the new NP300 Navara is not being assembled locally. As pick-up trucks are already exempt from import duties, and the small volumes of our market make CKD actually more costly than CBU, the NP300 comes fully-imported from Thailand, which is designated as Nissan’s global assembly hub for the model. 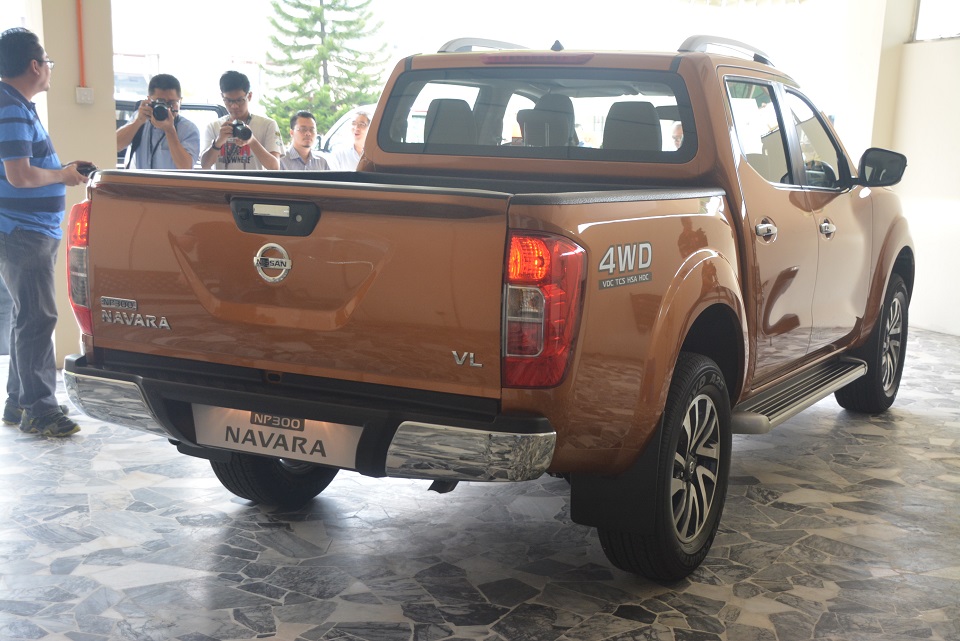 ETCM, however, does not discount the possibility of assembling the model locally at a later date, stating that the decision to introduce the NP300 in Malaysia as a CBU was purely to get the earliest possible launch date whilst the model is still fresh. The outgoing D40 Navara was in fact introduced as a CBU in 2008 before being switched to local assembly later. Additionally, Government fleet purchases, which do contribute a significant portion of ETCM’s sales volume, are restricted to locally-assembled models.

As revealed earlier, the NP300 Navara arrives in Malaysia powered by the 2.5-litre YD25 turbodiesel engine carried over from the D40, but rejigged into two states of tune, pushing out either 161hp and 403Nm or 187hp and 450Nm. The latter setup is kept exclusive to the range-topping VL model, whilst the 161hp tune is pitched as the main-selling configuration, being offered with a choice five different variants, as well as 6-speed manual or 7-speed automatic transmissions. All variants are high-riding with shift-on-the-fly 4×4 driveline as standard. 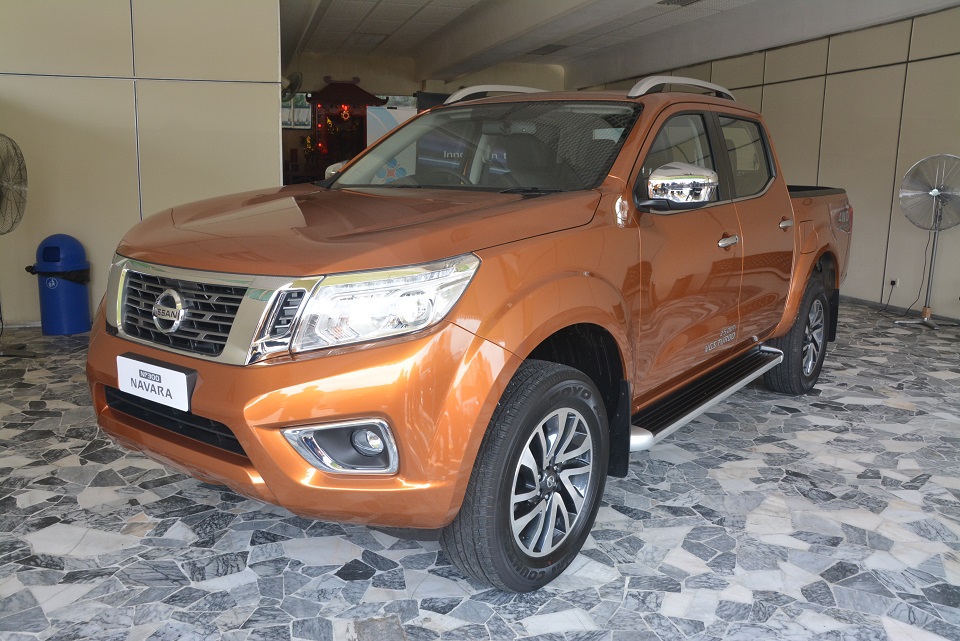 The range starts with a Single Cab variant priced at an estimated RM85,000 and available for private registration. Compared to other single cab pick-ups in the market, the NP300 comes respectably equipped with dual airbags, painted bumpers, front and rear fog lamps, daytime running lights, auto headlamps, and 4-speaker audio with CD and MP3 playback.

A total of five Double Cab variants make up the bulk of the NP300 range, and they notably come with coil spring rear suspension, as opposed to leaf springs used by the Single Cab model and pretty much the rest of the segment. It’s not a segment first offering, but the last time we saw all-round coil springs used in a pick-up truck was the Ssangyong Actyon Sport. Although coil springs generally offer better refinement and comfort, leaf springs are usually preferred for pick-ups due to their added robustness and load-carrying capacity. The NP300’s adoption of coil spring is evidence that Nissan is betting its chips on enhancing comfort and refinement to widen its appeal to urban users. The company reckons that its setup is sufficiently durable to meet the needs of all but the most hardcore off-roaders. 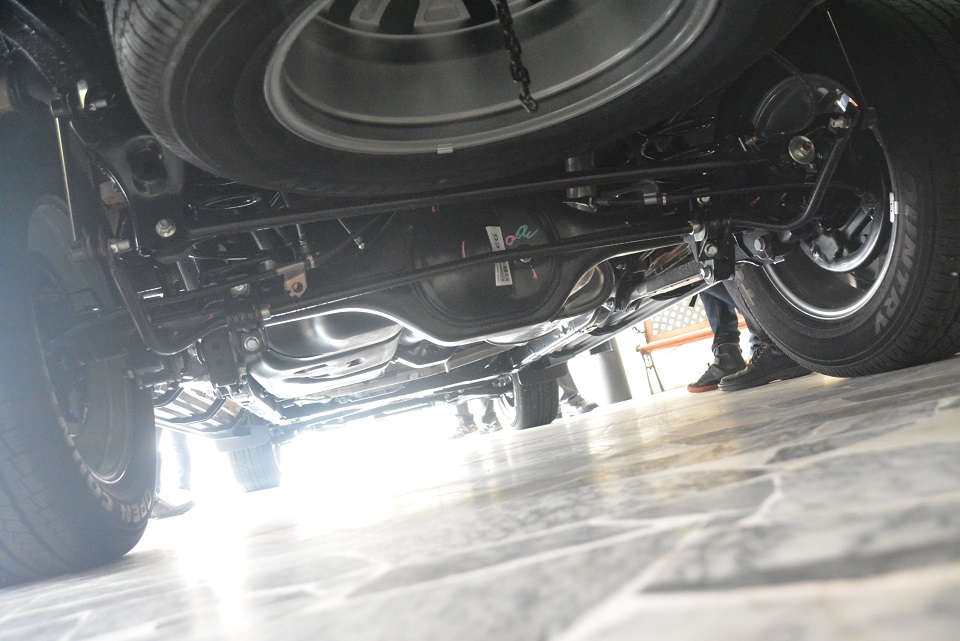 Depending on variant selected, the NP300 comes with a competitive levels of equipment across the range. The full range of safety equipment, namely ABS, EBD, stability control, hill start assist, hill descent control, and active brake limited slip (ABLS) is offered in except the Single Cab and lowest Double Cab variant. Reverse camera, keyless entry, and cruise control are offered in the two highest variants, whilst the range-topper exclusively gets LED headlamps, LED daytime running lights, leather upholstery, and electric driver seat adjustment. It also boasts a segment first in being the only pick-up currently in the market to feature rear air-con blowers – a major plus in our climate.