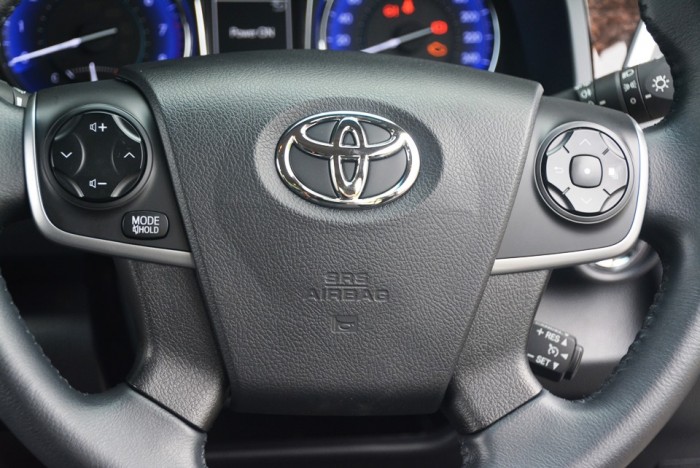 Australian motorists were recently rocked by a nasty shock that two independent third-party retailers were found to have been selling counterfeit airbag spiral cables for Toyota vehicles and passing them off as genuine items.

Moving to protect the brand’s interest as well as to safeguard customer safety, Toyota Australia has lodged legal proceedings against the alleged retailers at the Australian Federal Court, the company announced in a statement today.

The statement further clarified that Toyota Australia is pressing action on the basis of ‘trademark infringement’ and ‘misleading and deceptive conduct’.

The spiral cable is a crucial component of the airbag module and must be replaced whenever the airbags are deployed. As such, vehicles that have not been involved in accidents are not affected by this issue.

Toyota’s statement further emphasized that, “It is our expectation that the independent retailers will contact the impacted customers to advise them that they have purchased counterfeit parts and replace the airbag spiral cable with a genuine Toyota part at no cost to the customer.”

Due to court proceedings, Toyota Australia will be making no further comments on this matter.