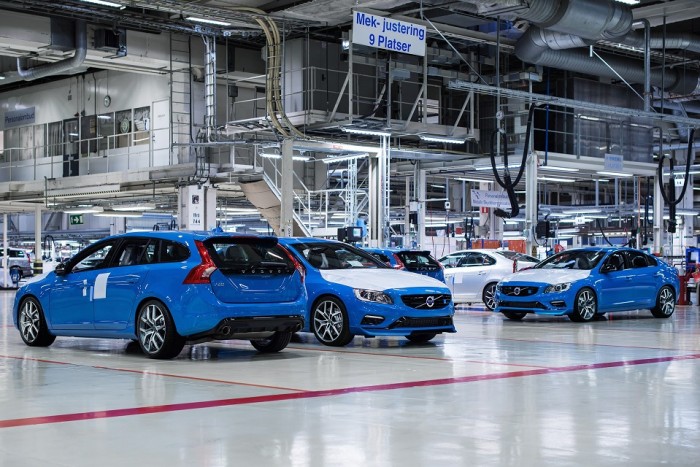 Volvo Cars has fully acquired Polestar, the Swedish high performance car company that has collaborated with Volvo in the arena of motorsports since 1996 culminating in the joint-development of Polestar variants of Volvo models sold to the public.

The acquisition, completed at an undisclosed sum, sees Volvo take control of Polestar Performance AB, which comprises performance activities including performance-related software and aftermarket tuning hardware, as well as Polestar Holding AB, which is the owner of the Polestar trademarks.

Polestar’s racing division is not included in the deal. It will be renamed and will remain under the ownership of now-former Polestar owner Christian Dahl, who will continue to work closely with the company.

“We are extremely satisfied with the way the performance business with Volvo has developed. But we are a racing team first and foremost. This is an opportunity to return our full attention to our core business – to develop and race Volvo cars,” Dahl said.

Moving forward, having gained ownership of the Polestar brand, Volvo will be attaching the Polestar name to high performance variants of its future models. Polestar’s existing engineers, meanwhile, will be absorbed into Volvo’s workforce and will have the opportunity to work on Volvo’s advanced Twin Engine Drive-E hybrid powertrain to develop the next generation of performance cars.

“Driving a Volvo Polestar is a special experience. We have decided to bring this experience to more Volvo drivers, placing the full resources of Volvo behind the development of Polestar as the model name for our high performance cars,” said Håkan Samuelsson, president and chief executive of Volvo Cars.

In 2015, Volvo expects to sell 750 Polestar versions of the V60 wagon and S60 sedan globally. Polestar sales are forecast to increase to between 1,000 and 1,500 cars a year in the medium term under Volvo’s ownership. Volvo will also benefit from the sale of aftermarket Polestar performance optimisation kits for existing Volvos.