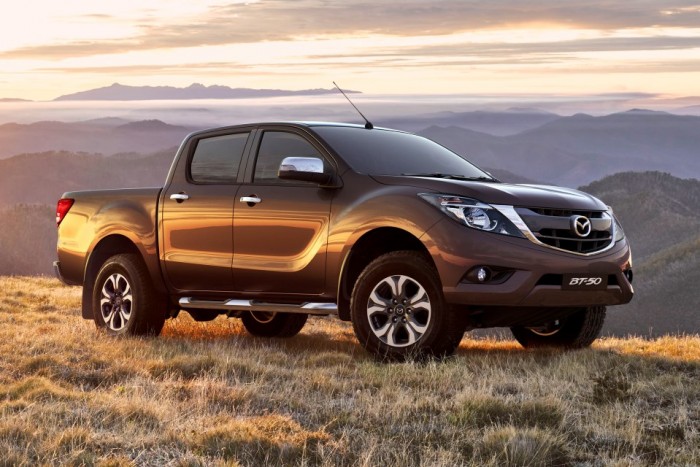 The facelifted Mazda BT-50 has begun production at the AutoAlliance Thailand plant in Rayong, according to an official statement released by Mazda today. This relatively early mid-life update, in the context of a pick-up truck, comes not long after Ford having announced a heavily updated version of its Ranger, a vehicle co-developed with the BT-50 and built at the same factory.

Market introduction of the BT-50 is scheduled to start from the second half of this year with Thailand and Australia being the first countries to receive the refreshed model. Mazda is maintaining the same range of body variations as well as powertrain line-ups, meaning the familiar 2.2-litre four-cylinder and 3.2-litre five-cylinder mills continue their service paired with six-speed manual and automatic transmissions.

Updated styling of the BT-50 incorporates a newly designed front face, rear combination lamps and aluminum wheels. Additionally, its interior has been further refined for what Mazda claims to be a higher-quality feel than before. Reverse camera will be made available in higher models.