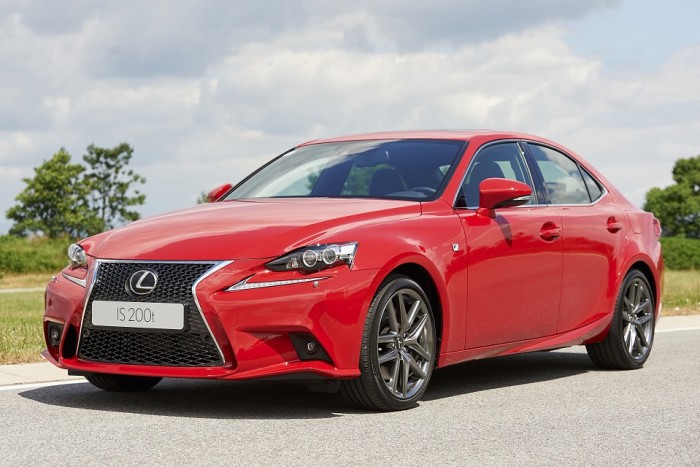 Toyota’s new 2.0-litre 8AR-FSE engine will soon debut in the Lexus IS 200t that will hit various markets across the world from September onwards. First used in the NX 200t, the highly-advanced four-cylinder turbo engine makes its third appearance in a Lexus model having also been confirmed for the RX 200t to be launched also later this year.

The IS 200t will nevertheless mark the new engine’s first appearance in a longitudinal installation driving its rear wheels – the NX and RX mount their engines transversely. In the IS 200t, the engine drives its rear wheels through an 8-speed automatic transmission trickled down from the RC F high-performance model. 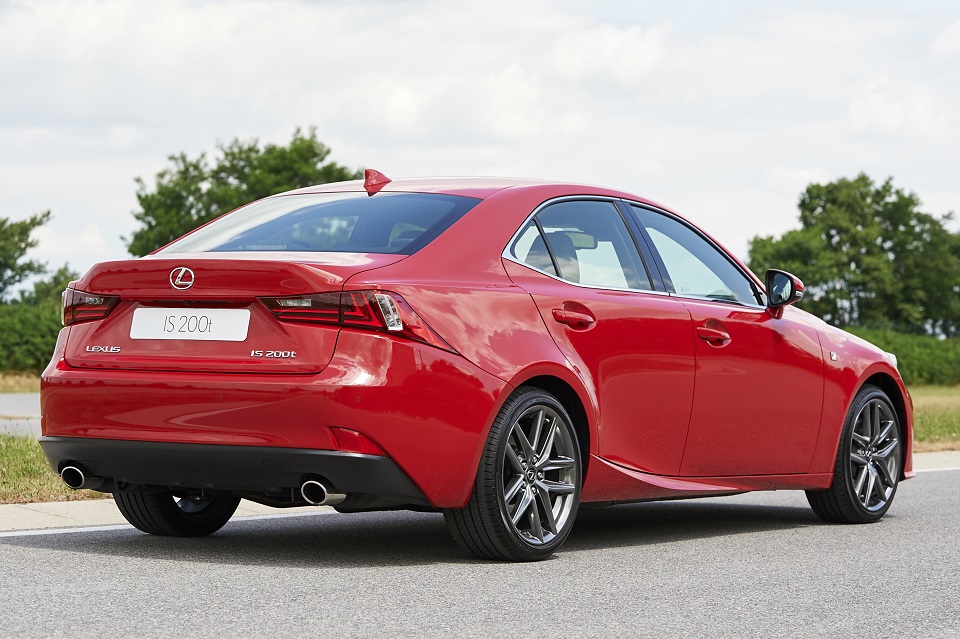 As detailed in previous coverage of this engine in the NX 200t as well as its 6AR naturally-aspirated sibling in the new Toyota Camry, the 200t’s 8AR mill is a confluence of some of the latest and most advanced powertrain technologies. Its water-cooled cylinder head features an integrated 4-2 exhaust manifold which the respective cylinders according to their relative combustion cycles thus preventing interference between the exhaust gases of each cylinder. 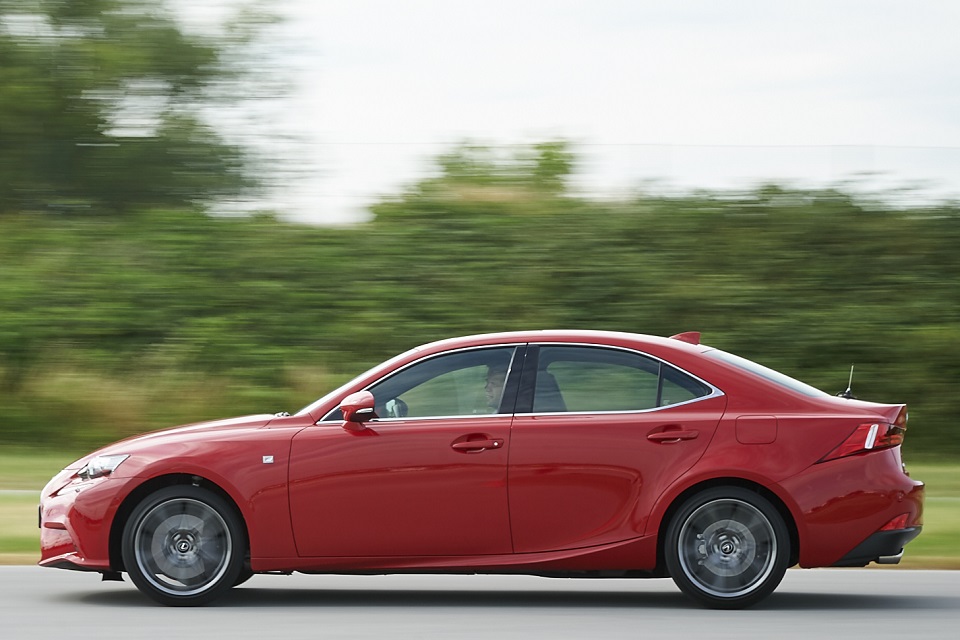 This innovative manifold design works in tandem with a twin-scroll turbocharger that is bypassed at low engine loads by a variable waste gate valve control to minimize unwanted backpressure when boost is not needed. An air-to-liquid intercooler mounted directly to the engine helps to significantly reduce the intake volume downstream of the turbocharger thus minimising turbo lag.

Feeding fuel into the cylinders is a dual injection system featuring both direct and port fuel injection allowing the engine to experience the best qualities of the respective injection systems based on engine load. The engine’s VVT-iW valvetrain control system is able to vary timing of the intake valve by a sufficiently large margin that the engine is able to alternate seamlessly between Otto and Atkinson combustion cycles – the latter cycle requires a much later closing of the intake valve well into the compression stroke.