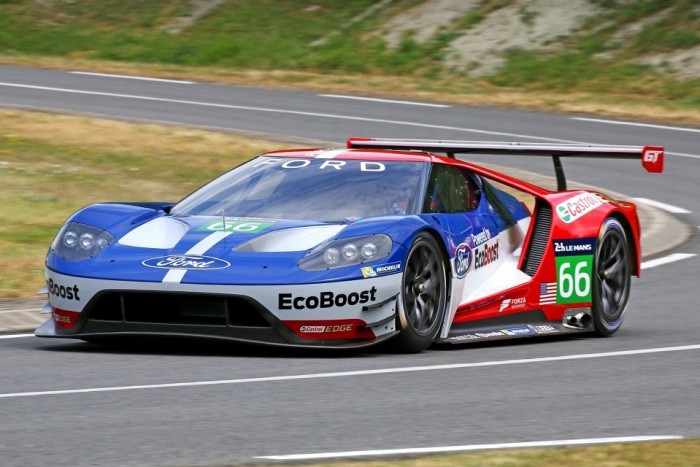 Ford has announced plans for a return to the Le Mans 24 Hours next year with the all-new Ford GT set to compete in the Le Mans GT Endurance class for professional teams and drivers (LM GTE Pro).

Coinciding with the production car’s official market entry, 2016 will be a busy year for the Ford GT race car as it runs the full year schedule of the FIA World Endurance Championship and TUDOR United SportsCar Championship. It will make its competition debut in January 2016 in the Rolex 24 At Daytona, Florida, with two Ford teams to be operated by Chip Ganassi Racing with Felix Sabates (CGRFS). 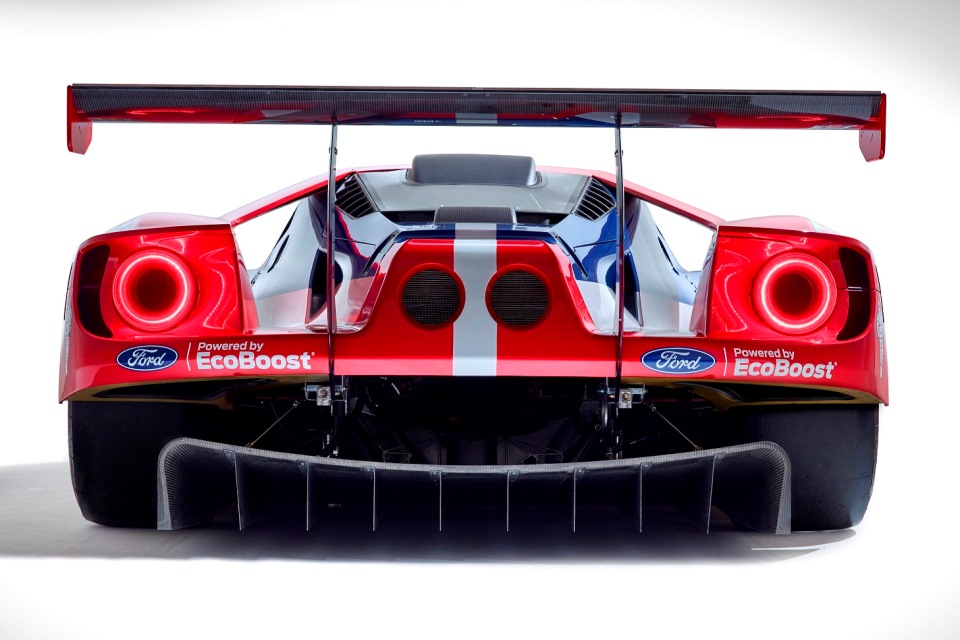 The same two teams will be responsible for flying Ford’s flag at Le Mans, competing in four cars, with drivers yet to be selected. The timing of Ford’s return to Le Mans coincides with the 50th anniversary of its famous 1-2-3 finish in the 1966 edition, after which the company went on to win again in 1967, 1968, and 1969.

“We are still extremely proud of having won this iconic race four times in a row, and that same spirit that drove the innovation behind the first Ford GT still drives us today,” said Bill Ford, executive chairman, Ford Motor Company. 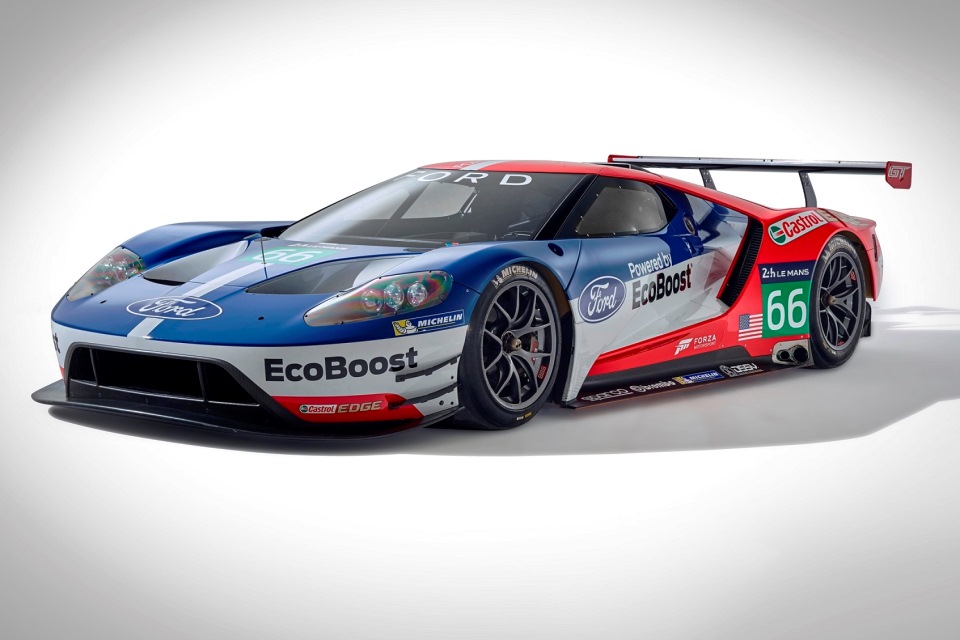 The Ford GT race car features a number of innovations Ford believes will not only make it competitive in LM GTE Pro, but ultimately positioned to provide benefits to each vehicle in the Ford line-up. These include state-of-the-art aerodynamics and advanced material usage including light weight carbon fibre. The car will be powered by a 3.5-litre EcoBoost V6 developed with the support of Roush Yates Engines. Other partners working together with Ford in this project include Multimatic Motorsports, Castrol, Michelin, Forza Motorsport, Sparco, and Brembo.