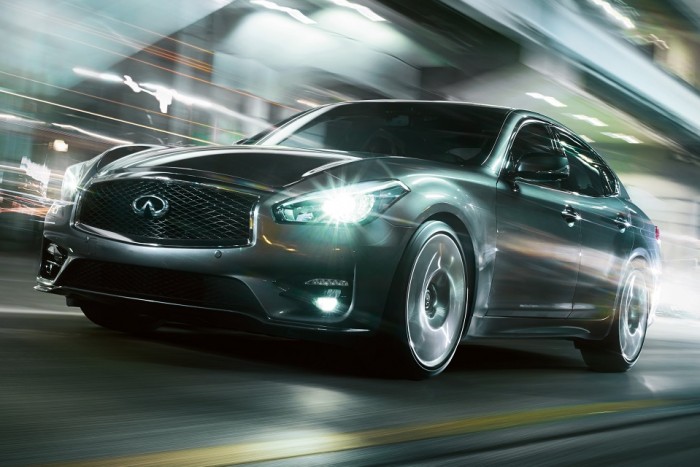 Having introduced the Q50 compact sedan last year to take on the 3 Series and its cohorts, Infiniti’s fledgling challenge in the premium market continues with the Q70, formerly known as the Infiniti M, that was officially launched this week. Three variants are available, all of them powered by advanced iterations of V6 engines from the Nissan VQ family.

On the outside, the Q70 keeps up with current market trends in vehicle lighting with its headlights, front fog lights, side mirror signals, and rear combination lights are all illuminated by LEDs. Its curvaceous sheet metal help it achieve usefully slippery aerodynamics with a rated drag coefficient of 0.27. At the four corners, 18-inch alloy rims are standard with 20-inch rollers offered as an optional upgrade. 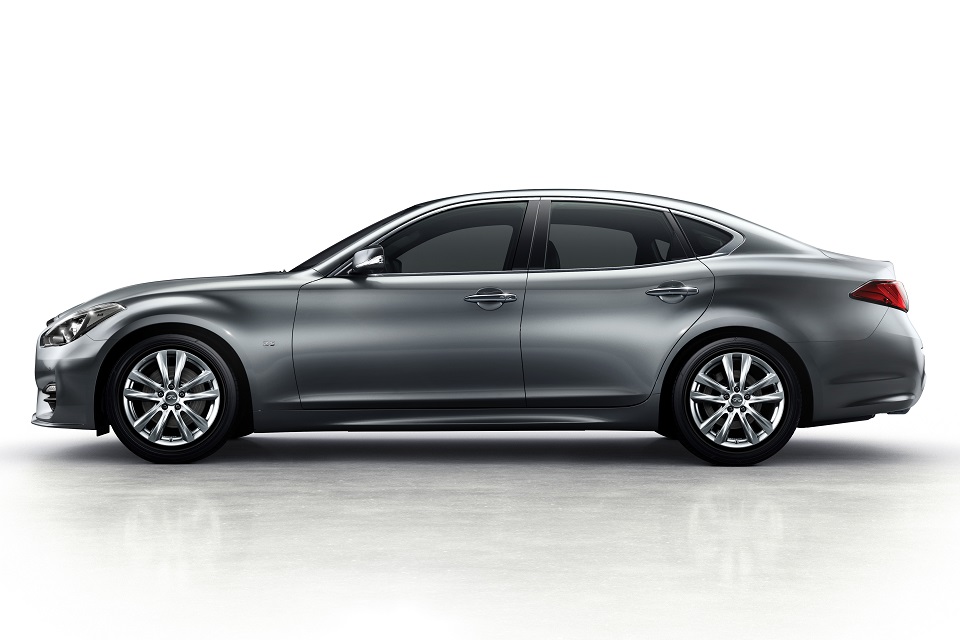 Inside, notable appointments include 10-way power adjustment for both front seats, Bose audio with 10 Neodymium speakers, and satellite navigation projected on an 8-inch touchscreen. Active noise cancellation is employed to further enhance the cabin’s quietness. Besides facilitating keyless entry and start, the vehicle’s Intelligent Keys can also be used to memorize the preferred seat, steering, and side mirror positions of its holder whilst also remembering its last used climate control and audio setting. 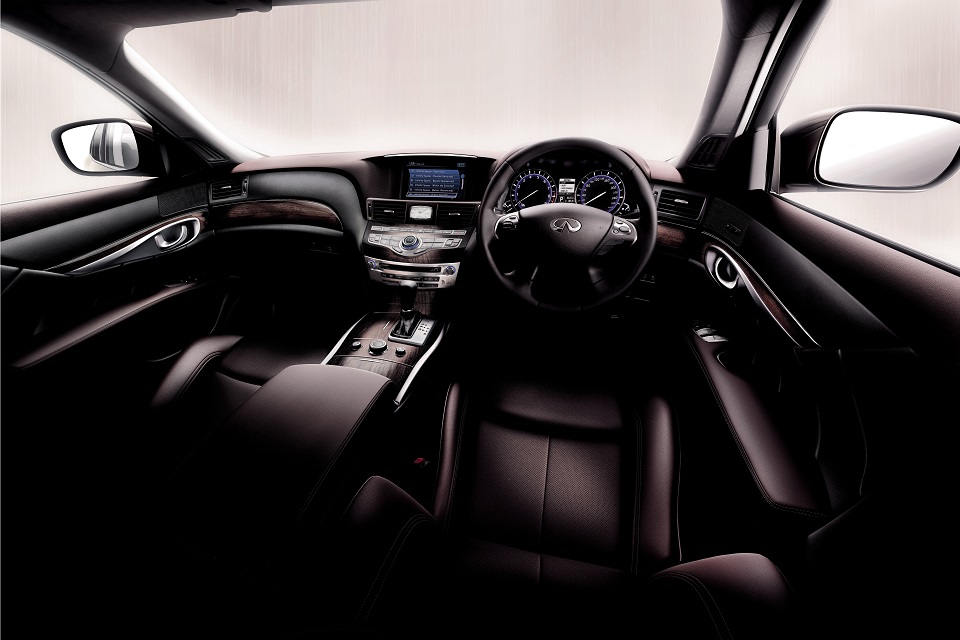 A hybrid variant tops the range, matching a 3.5-litre V6 with 300hp and 350Nm to an electric motor contributing a further 67hp and 220Nm. With a net system output of 360hp, the Q70 3.5 Hybrid is able to complete the century sprint in less than six seconds. All variants of the Q70 come with a 7-speed automatic transmission as standard. The slushbox is equipped with Downshift Rev Matching to help smoothen downshifts.

Safety for the Q70 starts with stability and traction control as standard for all variants, with six airbags providing added protection in the event of a crash. Also included are Pre-Crash front seatbelts with pre-tensioners and load limiters which tighten the seatbelts in certain braking situations while the Active Front Head Restraints help to cushion the head in reducing whiplash-type injuries. ISOFIX anchors are also standard. 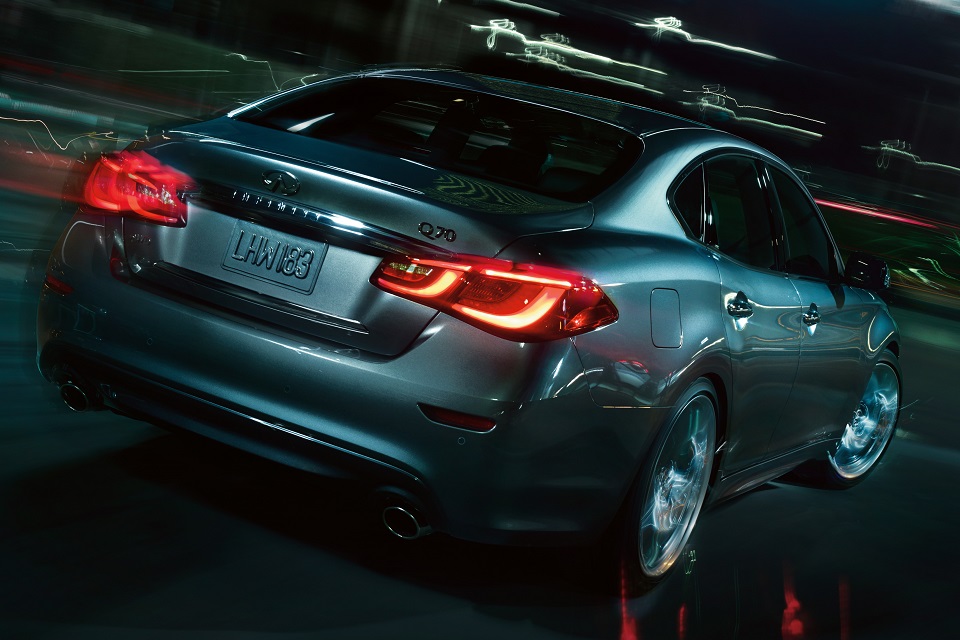