“The Volkswagen Group produced a very robust performance despite the continuing economic uncertainty, and November was another good month. Our brands enjoyed particularly strong growth in China. However, the challenges on the other world markets remain unchanged”, Group Board Member for Sales Christian Klingler said in Wolfsburg on Friday. 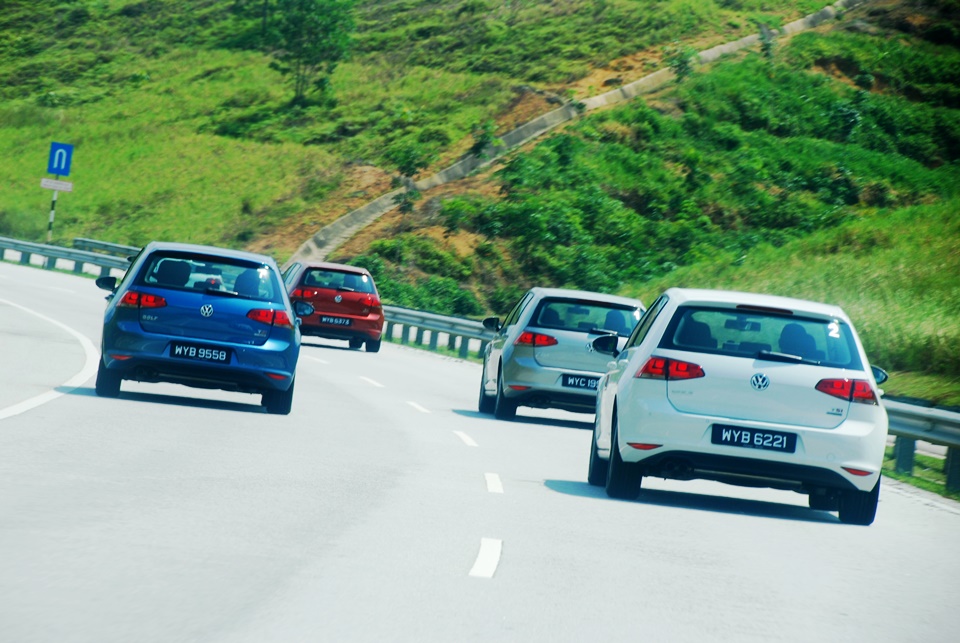 From the total sales numbers, some 3.36 million vehicles went to European buyer with nearly a third of it (1.07 million) in the Group’s home market of Germany. Asia-Pacific is another key contributor to the Group’s performance, chipping in 3.29 million sales, of which 2.96 million units were gobbled up by customers in China and Hong Kong. 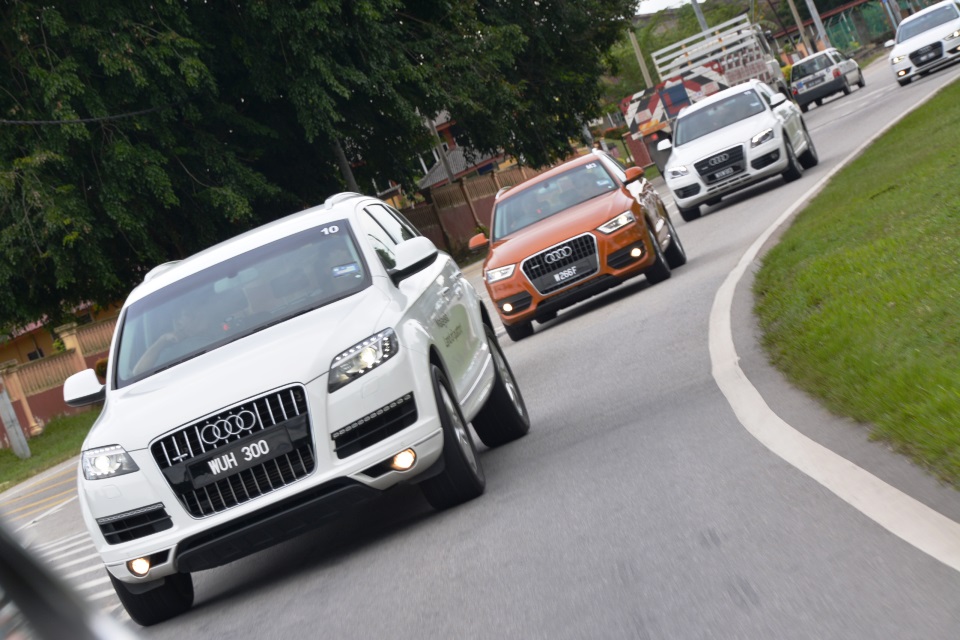