Blue Drive, Hyundai Motor Co.’s eco-initiative, will move into high gear at the 2009 IAA in Frankfurt.  The company has created a special Blue Drive Zone where it will exhibit a wide array of its new eco-friendly technologies and products demonstrating its commitment to lowering emissions and improving the fuel economy of its vehicles.

Among the world debut Hyundai will be exhibiting at Frankfurt include the i10 Electric, a zero emissions urban commuter vehicle, which will see limited series production begin in 2010 starting with the Korean market. It will be sold to government ministries, state corporations and utilities in the first stage. The retail sales date is not decided. Powered by a 49kW motor and a 16kWh battery, the i10 Electric promises a driving range of 160km and top speed of 130km/h.  It features x-by-wire systems for steering, air conditioning, water pump and brake vacuum pump. 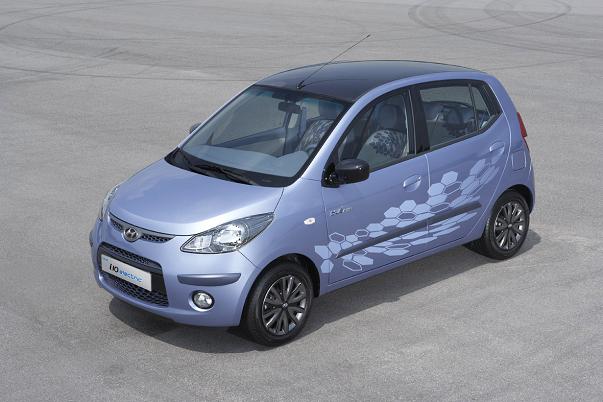 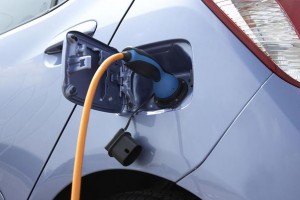 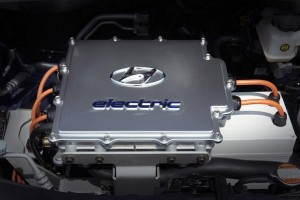 Europeans will also get their first chance to see two other important Blue Drive vehicles, which made their world debut earlier this year at the Seoul Motor Show.   The Frankfurt Blue Drive Zone will include the Elantra LPI Hybrid which emits just 94g/km of CO2 (European combined mode) and the Blue Will Plug-In Hybrid Electric concept vehicle.  The Elantra LPI HEV is the world’s first hybrid electric vehicle to be powered by liquid petroleum gas (or autogas) and the first production car to be powered by advanced lithium ion polymer batteries (LiPoly).

A new Blue edition of Hyundai’s highly popular i30, designed in Germany and built in the Czech Republic, will also debut in Frankfurt. It features fuel-saving stop-and-go emissions reduction technology.  The i30 1.6 CRDi with ISG generates just 113g/km of CO2.

Hyundai will stage its press conference Sept. 15th at 2pm at the Hyundai stand in Hall 6.