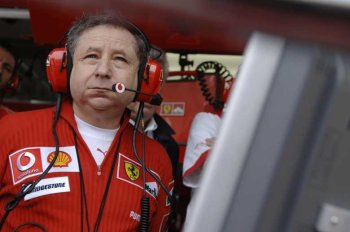 Everyone knows that Ferrari’s tremendous success in the past decade was spearheaded by three powerful men in motorsports, 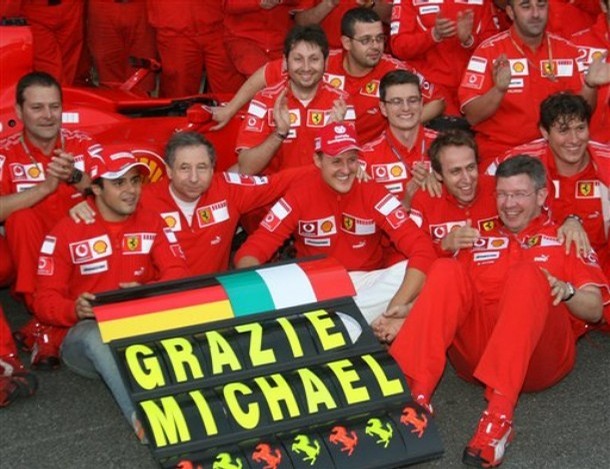 Michael Schumacher in the driving seat, 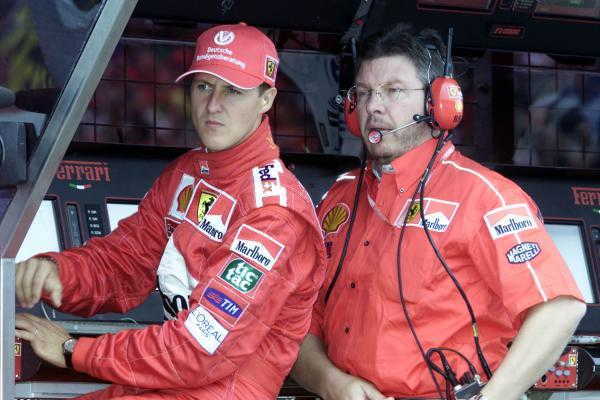 Ross Brawn in the engineering office and 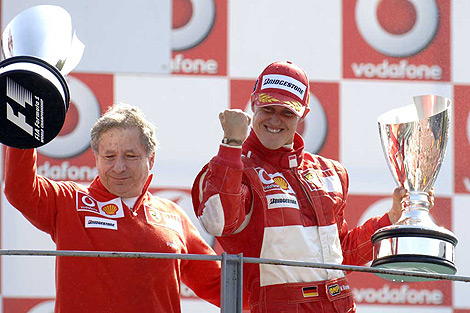 Jean Todt keeping an eye on the target holding it all together as the manager.

So when Schumi decided to leave while on top, it was not really a shocker to see Brawn upchucking for new horizons. Todt stayed on with more responsibilities, more power and probably some time to catch up with girlfriend, bondgirl Michelle Yeoh. After all the team is already in winning mode and only needed to stay on track and it is nice to have a Ferrari for a company car. Now that Brawn has come up trumps with Honda F1 and his cars are topping the early pre-season official tests, it is not too far a stretch to think that he may have called up his friend in Maranello to join him in the trenches, for old times’ sake. Motorsports guys are very sentimental and dyed in the wool type would think nothing of rejoining the fray, given half a chance. –(Malaysian Rally fans will attest to this, most competitors just a burn a whole in their pocket for a few glorious weekends in the mud and dirt)