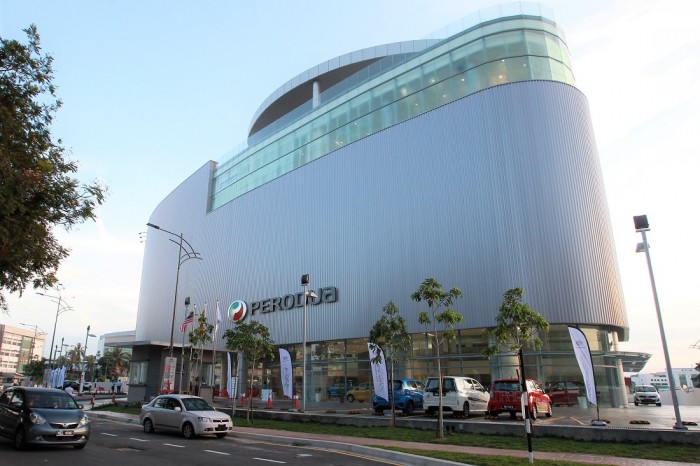 Heading into the final month of 2022, Perodua revealed that it had already surpassed its sales target for the year. Earlier this year, the company had set a target to sell 247,800 vehicles in 2022, and had maintained this projection despite hiccups in the supply chain.

And as of 30 November 2022, Perodua had recorded a turnover of 250,795 vehicles, thus far the highest sales achievement for the company. The increase in sales is also matched by the increase in production volume. In the same 11 month period, Perodua had produced 258,960 vehicles. It also achieved the highest monthly production volume since its inception i.e. 29,149 vehicles. 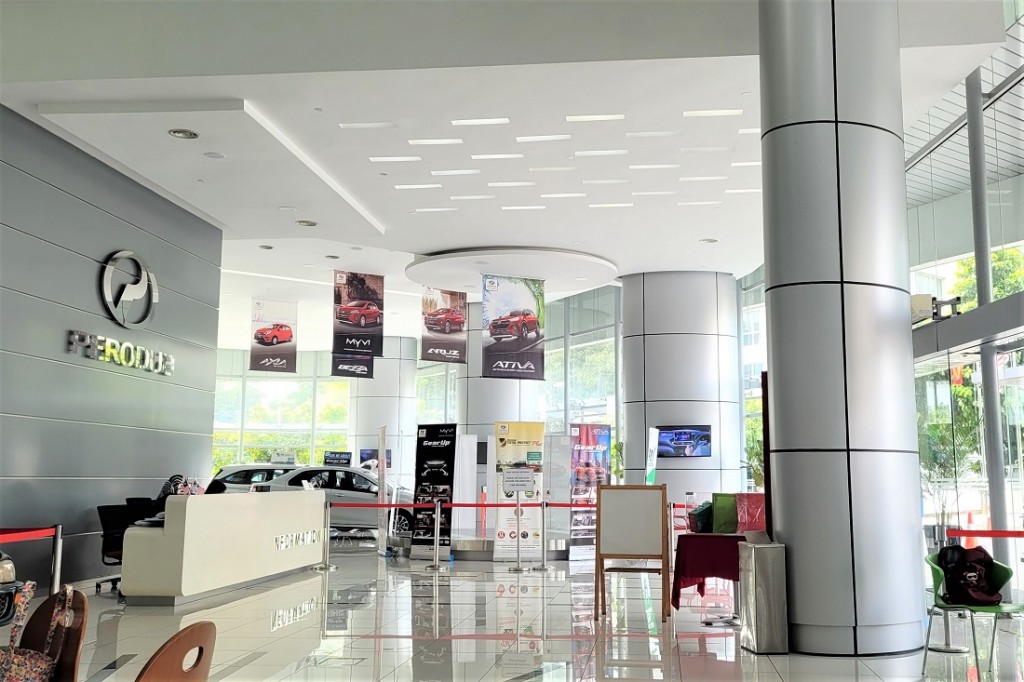 “This achievement is meaningful on many levels; the first shows our ability to further maximise current resources, both within Perodua and its supplier ecosystem,” said Perodua President and Chief Executive Officer Dato’ Sri Zainal Abidin Ahmad. “The second is that through this achievement, we now realise that we can further increase output –both in sales and production without investing in a new plant or acquiring more land for our manufacturing operations”.

“That being said, we will continue to invest in upgrading our operations as a group with emphasis in knowledge and skill development of our people. We are also working closely with our suppliers and dealers to ensure that their operations are capable to meet future demand and challenges.” he added. 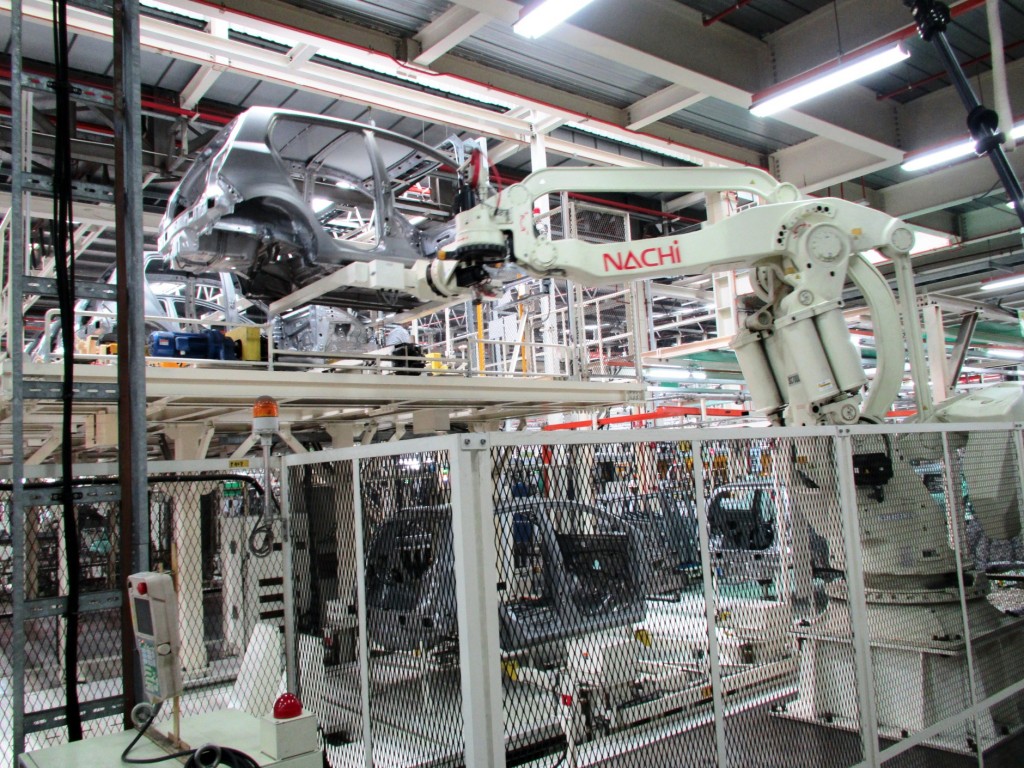 On a year-on-year comparison, Perodua sales increased by 50% to 250,795 from 167,250 units sold in the same period last year. This significant jump in comparative sales however, was largely due to the strict COVID-19 lockdown by the government between June and mid-August in 2021 which had disrupted economic activities. 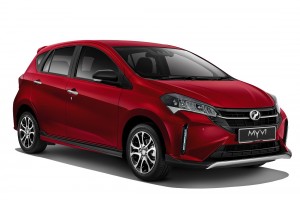 “We are looking to continue the sales and manufacturing momentum to ensure that all our valued customers will receive their Perodua vehicles quicker as well as to ensure all those booked their vehicle within the sales tax exempted timeframe, will get their cars before 31 March 2023,” Dato’ Sri Zainal said.

The company has not yet announced a new target but will announce the actual fiscal year figures in January 2023.