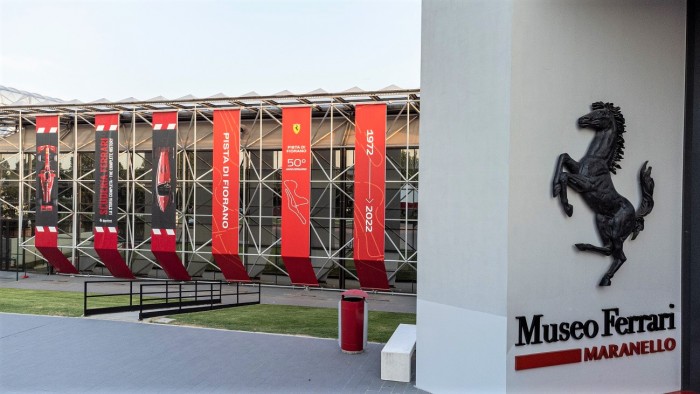 Ferrari has gained entry in the Guinness World Records. However, it isn’t for one of its cars, but is because of its cars. In its celebration of the 50th anniversary of the Fiorano Circuit, the Ferrari Museum in Maranello had presented a new exhibition dedicated to the history of the famous track.

The centre piece of this exhibition is the spectacular lighting show staged on 15 June, which featured the circuit itself. This lighting show turned Fiorano into the largest LED-illuminated circuit, and this was certified by Guinness World Records.

The exhibition tells the story of 50 years of activity at the circuit through a collection of archive images and video content, from its opening in 1972 in keeping with the wishes of Enzo Ferrari to the activities organised today. 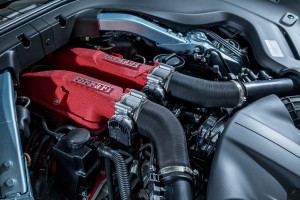 Enzo Ferrari had commented that “Every single section of circuit should be able to put the dynamic behaviour of the car to the test in such a way as to make it easy to identify each car’s problems. From now on, I don’t want any Ferrari to take to the track or enter range production without passing the Fiorano test with flying colours.”

Within the exhibition, a video highlights the lighting show at the Fiorano circuit to celebrate the major milestone of 75 years since the Maranello-based company was founded. For this occasion, the circuit was transformed into a gigantic LED wall. A total of 172,000 lights and 1,039,280 LED points, and 89 km of dynamic LED strings made up a total of 112,958.27 square metres of lighting celebration. The amazing show was dedicated to Enzo and the passion he passed on to the great Ferrari Community, which has spread out into every corner of the world from its starting point in Maranello 75 years ago.

At the exhibition is also a historical section on the most important milestones in the company’s glorious history. The exhibition presents two cars with a particular significance to the Fiorano track: