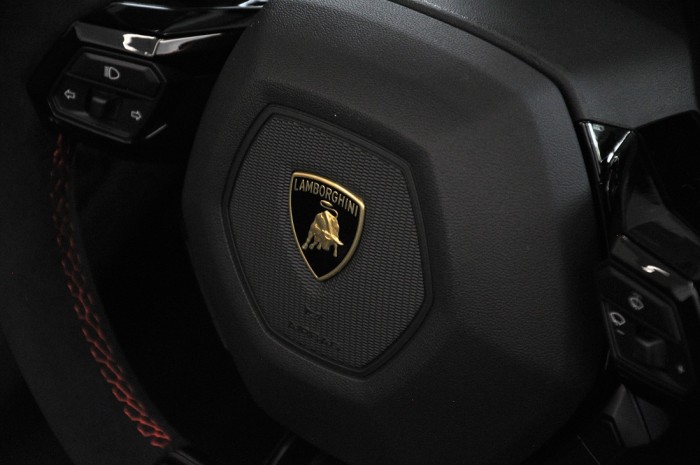 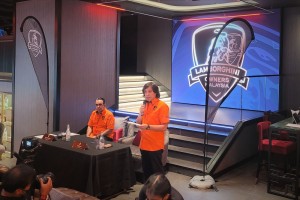 According to the President of Lamborghini Owners Malaysia (LOM), Dato’ Roslan Rosdi, “Throughout LOM’s history, we have organised many events, be it short day trips or long overnight drives, where on many occasions they involve a charity element, mostly making donations to orphanages and taking them for a ride in our cars for some excitement”.

“As we can all gather now safely, we wanted to celebrate the joy of a leisurely drive and will be doing so by attempting to break the record set 9 years ago as part of Lamborghini’s legendary 50th anniversary drive”. LOM was established in 2014 with 50 members. The club has since grown to about 150. 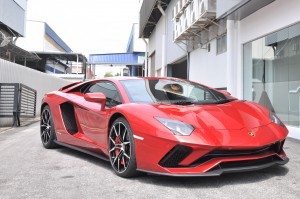 This time, the plan is to have the bulls congregate at the open-air car park of KLCC, in front of the Mandarin Oriental Hotel on 11 June. Fans of the raging bull can catch them at the car park from 10:30 AM – 12:30 PM, where some vintage and rare Lambo variants are also expected to be present along with such models as the Gallardo MLE, Huracan Sypder, and Aventador SVJ. Subsequently, the group will set off on a convoy drive. 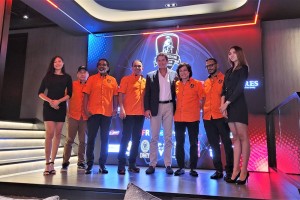 “This record-breaking event which includes a drive element is being organised by LOM members for its members. Once we have officially trumped the record we will then travel to the Chateau, Bukit Tinggi where a gala dinner, dubbed Bulls Ball, will be held,” said Dato’ Rakesh Sachdev, LOM Organising Committee Chairperson.

“Crowning the gala feast, LOM will honour the underprivileged with a sizeable contribution to representatives of 4 charities. Our goal is to raise a minimum of RM40,000 from our members and partners,” he added.