In the aftermath of the recent flooding that hit several states, Allianz General Insurance Company (Malaysia) Berhad is facilitating fast flood claims settlement for its customers. 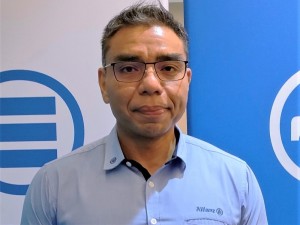 According to Allianz General Head of Claims, Damian Williams, the company will work on fast claims settlements. It has also positioned Allianz-branded 4x4s and a team of adjusters on standby in Selangor and Pahang to attend to customers promptly. The 4x4s and Claims Caravan will be routinely deployed to other locations in other affected states to allow for a swift and seamless claims process.

Over the past weekend, continuous heavy rain resulted in severe flooding in many areas across Selangor, Kuala Lumpur, Negeri Sembilan, Melaka, Pahang, Kelantan, and Terengganu.

“This is unprecedented circumstances, and the damage has been immense. We mobilised our Allianz-branded 4x4s and team of adjusters on Friday. However, due to the forced closures of major roads and highways and inaccessibility, as well as the influx of cases, our customers will see some delay in services and assistance,” said Damian. 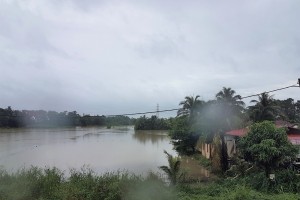 “Nevertheless, our responsibility as an insurer is to our customers, first. The sole purpose of our claims initiative is for moments like this. Our communities are in desperate need of help, and they are relying on us for assistance. We will deliver on our promise of providing fast claims so they can get back on their feet during this difficult time,” added Damian.

However, if for any reason, the Company is unable to settle the claim before Day 28, the company will facilitate a 2nd interim payment before Day 30.

Allianz General customers can call 1-800-22-5542 for an adjuster to be sent to survey the affected property within 24 hours.