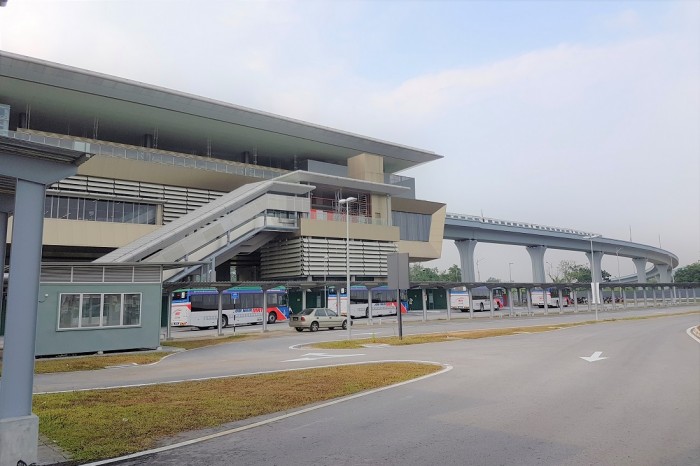 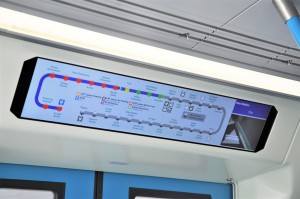 For those who are on public transportation, especially the MRT, please take note that 3 MRT stations on the current Kajang Line will be closed. The shutdown from this weekend (9 October) is to facilitate final migration works to join the upcoming Putrajaya Line. The construction of the new Putrajaya Line is nearing completion, with Phase One 99.9% complete. Phase One links the Kwasa Damansara MRT station to Kampung Batu station, and it is expected to begin operations in November 2021.

The 3 affected MRT stations i.e. Kwasa Damansara, Kampung Selamat and Sungai Buloh will be temporarily closed to transfer them to the Putrajaya Line. The entire Putrajaya Line is currently about 94% complete. 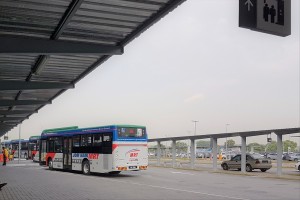 He added that adequate signage has been installed at the stations and regular announcements made to inform MRT commuters about the temporary station closures so that they could plan their journey accordingly. 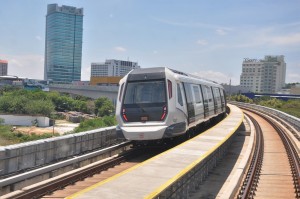 Meanwhile, MRT Corp Putrajaya Line Project Director, Dato ’Amiruddin Ma’aris, said the temporary station closure is necessary to enable the final migration of important operating systems such as communications, signage and such from the Kajang Line MRT to the Putrajaya Line MRT which will be opened soon.

“Once the migration work is completed, we must also demonstrate the performance of the system to ensure that the migrated system all works as desired. And lastly, this period will also be used by Rapid Rail as the operator of the Putrajaya Line MRT to familiarise itself with the migrated parts of the route,” he said.

He added that all the activities mentioned should be completed before the Phase One of the Putrajaya Line MRT opens in November 2021. “We apologise for the inconvenience faced by MRT users. I hope they can understand that this work is for the improvement of the Klang Valley urban rail network with the opening of 9 new stations under Phase One of the Putrajaya Line MRT”.