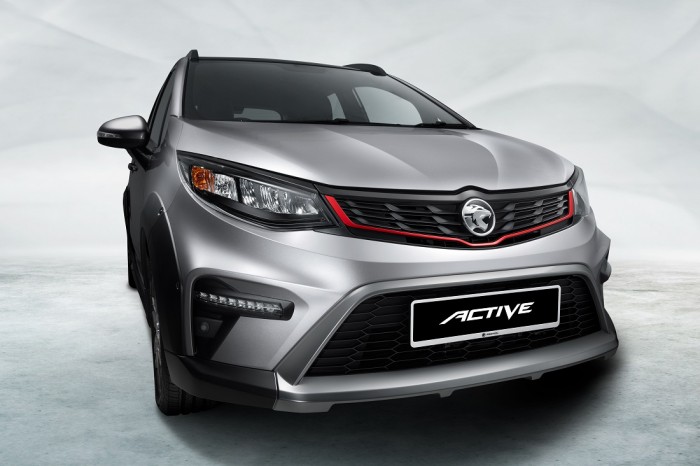 With business and manufacturing activities resuming, after months of being stalled, PROTON is expecting its sales to recover in the last few months of 2021. From June to August 2021, PROTON had managed to sell 5,354 cars, comprising a mix of online registrations and exports. In July, the company’s production capacity at its Tanjung Malim plant was limited when Perak was declared a Phase 2 state. Parts supply from its vendors in Selangor had also been disrupted.

However, as at the end of August, PROTON had recorded a total sales volume of 62,637 cars, an increase of 1.6% over the same period in 2020 which was also affected by lockdown restrictions. The company is expecting September sales to pick up. New vehicle sales are still exempted from sales tax until 31 December. 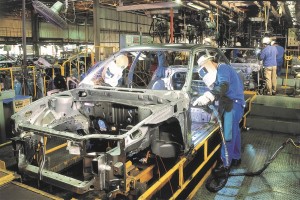 “Our total sales volume up to August reflects PROTON’s strong performance over the first five months of the year. 2021 has been challenging for the automotive industry as lockdowns, chip shortages and a number of other issues have stunted sales growth, but we are confident of an industry-wide surge in numbers over the final four months of the year,” said Roslan Abdullah, Chief Executive Officer, Proton Edar.

Production at both its plants is back online and PROTON is also able to resume export activities to overseas markets. Pakistan is set to receive 3 shipments of the Proton X70 totalling about 108 units this month, along with CKD packs of the Proton Saga ahead of its roll-out, now estimated to take place at the end of October. 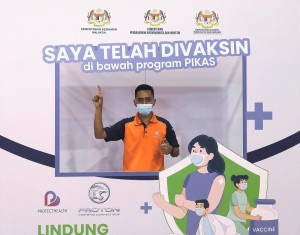 A key factor to the company being able to reopen its factories and outlets is the success of its PIKAS vaccination plan. According to PROTON, over 93% of its employees are fully vaccinated, as are over 75% of employees of its vendors and dealers. As such, the PROTON ecosystem is close to being allowed to operate at 100% capacity, based on the current SOPs for reopening of plants and business premises.

“Aside from Malaysian market customers, PROTON’s export markets have also benefitted from the resumption of production activities. It’s still too early to tell how quickly we can fulfil our outstanding orders, but we are closing the gap every day”, Roslan explained.

“Additionally, the success of our vaccination programme will be vital to our performance for the rest of year. By having a fully vaccinated workforce, we can reassure the market that PROTON has taken every conceivable step to make it safe for fully vaccinated customers to visit our showrooms and service centres,” he added.