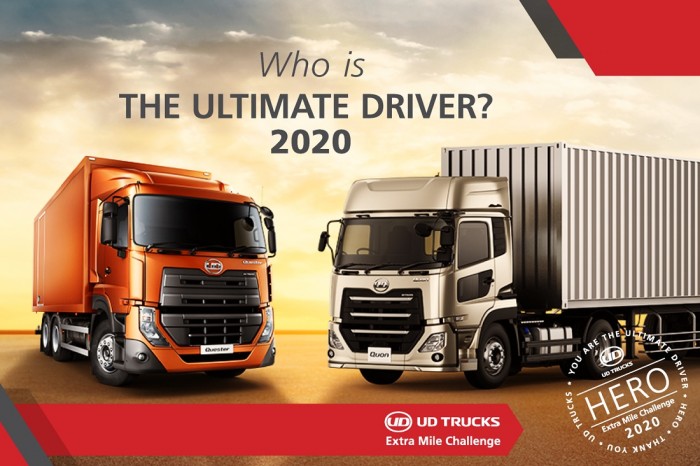 The UD Extra Mile Challenge (UDEMC) is a global driver competition organised by UD Trucks to pick the best of the best as the Ultimate Driver. In a normal year, local markets hold qualification rounds and the best driver selected from each market qualifies to take part in the Global Final held at the UD Experience Center in its headquarters in Japan. The situation in 2020 however, forced the cancellation of the Japan Global Final. Thus, instead of holding such an event, UD Trucks had decided that all local market winners are chosen as Ultimate Drivers. 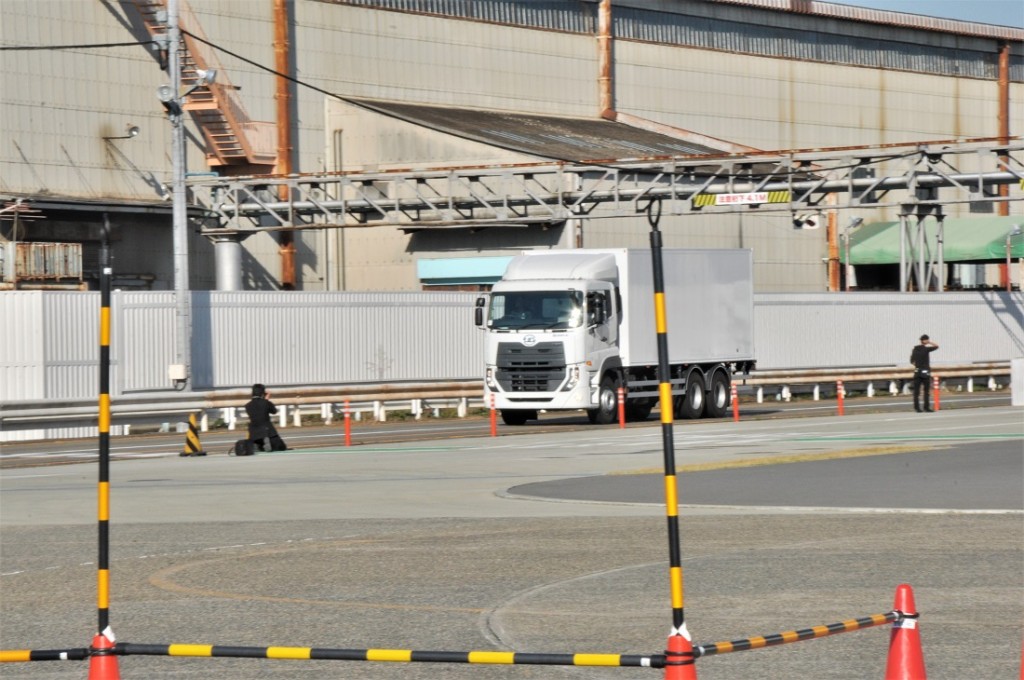 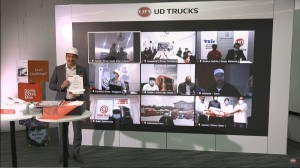 The title of Ultimate Driver is a worthy designation in these trying times considering that these drivers are the heroes who kept trucks moving during the pandemic. They continued to deliver the goods and necessities that we all depend on. In light of the current situation which restricts travel, a virtual awards ceremony was held where the 10 winners from 9 countries were honoured and officially crowned as Ultimate Drivers. 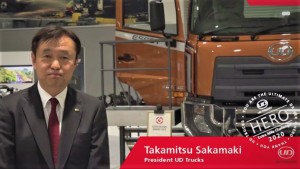 Addressing the winners from the headquarters in Ageo, Japan, UD Trucks President Takamitsu Sakamaki said, “It is a shame that you cannot be with us in person to celebrate this occasion, but we are delighted that you could join us for this virtual event. You are truly the unsung heroes, supporting society in the midst of the pandemic, carrying food and medical supplies to people in need. We congratulate and thank you for your outstanding contribution to logistics.” 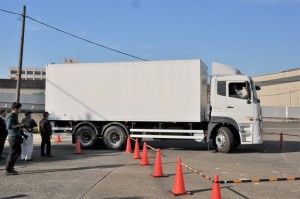 While the pandemic has also fueled the growth of e-commerce, the logistics industry remains highly competitive, making efficient drivers an essential asset for trucking companies. The ability of the driver to maximise fuel efficiency not only contributes to the bottom line, but helps reduce emissions and environmental impact. The UD Extra Mile Challenge, which started in 2015, is a way to promote and recognise the safest and most fuel efficient truck drivers.

The UD Extra Mile Challenge simulates a day in the life of a truck driver and tests both pre-inspection and driving techniques i.e. from fuel efficient and safe driving to parking skills.

The 2020 UDEMC winners were selected among 500 drivers who had competed in qualifying rounds held in nine countries i.e. Australia, Singapore, South Africa, Indonesia, Malaysia, Thailand, Qatar, United Arab Emirates, and the Philippines. Each winner was awarded an Ultimate Driver prize box, which included a custom made cap, shirt and masks. Last but not least the box contained two virtual airline tickets to Japan, which will be converted to actual tickets once normal international travel resumes.

The Ultimate Drivers in the respective truck category, representing their respective companies and countries are:

Our UD Ultimate Driver, Khairul Nafsha, has about 13 years’ experience as a truck driver. Although he only started driving the UD Quester about 3 years ago, Khairul also scored the best marks in the “Best Driving Skill” category at the local round of the UDEMC. Khairul’s win in the Malaysia round also represented the second consecutive year that a driver from Setia Maju Jaya Logistik Sdn Bhd had won the local UDEMC.

On behalf of the winners, Efren Zamora from Philippines, thanked UD Trucks for its support, saying “COVID-19 added challenges to our daily work. In Philippines, we were required to submit additional documentation when entering different cities, which hampered our operations somewhat. However, this was also motivation to improve my driving skills to maximize fuel efficiency while keeping safety as the top priority. Being recognized as an Ultimate Driver is a huge honor for me and I hope to become an even better driver in the future.”