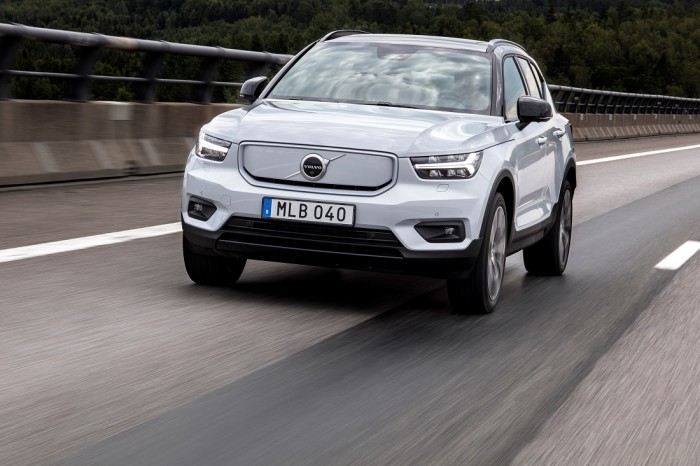 Volvo Cars has made a very strong and decisive commitment for electrification. By 2030, the company wants to become a fully electric car company. It is hoping that this resolute objective will make Volvo the leader in the fast-growing premium electric car market. By then, the company intends to only sell fully electric cars. Thus, with this goal, it will be doing away with the internal combustion engine from its global portfolio. This will include phasing out hybrids. 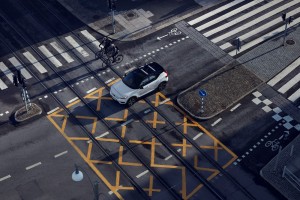 The year 2030 also coincides with the City of Gothenburg’s objective to become a climate-neutral city. Gothenburg, Sweden is Scandinavia’s largest port city and also the hometown of Volvo. Nonetheless, this is still an ambitious plan by a global automotive player. A few years ago, the company also made a bold promise that “nobody should be seriously injured or killed in a new Volvo car” by 2020, and it did so by limited the top speed of its new cars to 180 km/h where it deemed the active and passive safety features of its cars are good enough to hold that promise true.

Volvo Cars’ transition towards becoming a fully electric car maker is part of its ambitious climate plan, which seeks to consistently reduce the lifecycle carbon footprint per car through concrete action. Its decision also builds on the expectation that legislation as well as a rapid expansion of accessible high quality charging infrastructure will accelerate consumer acceptance of fully electric cars. 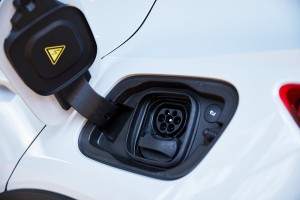 The company’s move towards full electrification comes together with an increased focus on online sales and a more complete, attractive and transparent consumer offer under the “Care by Volvo” name. All of its fully electric models will be available exclusively online.

The 2030 ambition represents an acceleration of Volvo Cars’ electrification strategy, driven by strong demand for its electrified cars in recent years and a firm conviction that the market for combustion engine cars is a shrinking one. 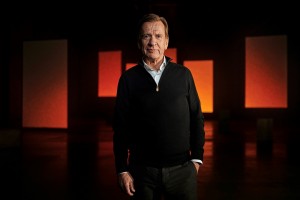 “To remain successful, we need profitable growth. So instead of investing in a shrinking business, we choose to invest in the future – electric and online,” said Håkan Samuelsson, chief executive. “We are fully focused on becoming a leader in the fast-growing premium electric segment.”

In the coming years, Volvo Cars will roll out several additional electric models. Already by 2025, it aims for 50% of its global sales to consist of fully electric cars, with the rest hybrids. It had already tripled its EV production capability at its plant in Ghent, Belgium to prepare for the increase in demand. 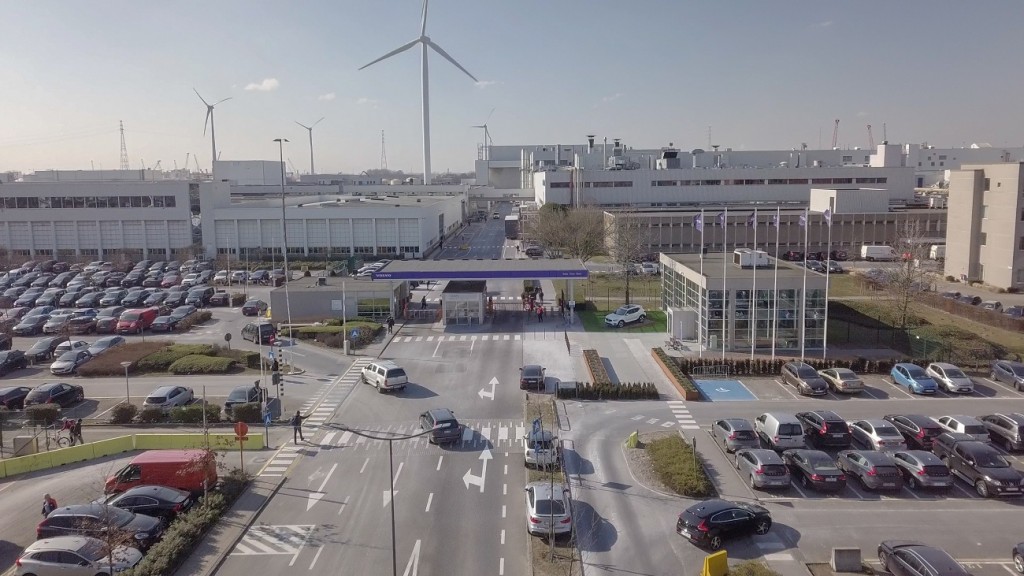 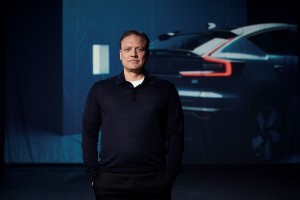 “There is no long-term future for cars with an internal combustion engine,” said Henrik Green, chief technology officer. “We are firmly committed to becoming an electric-only car maker and the transition should happen by 2030. It will allow us to meet the expectations of our customers and be a part of the solution when it comes to fighting climate change.”