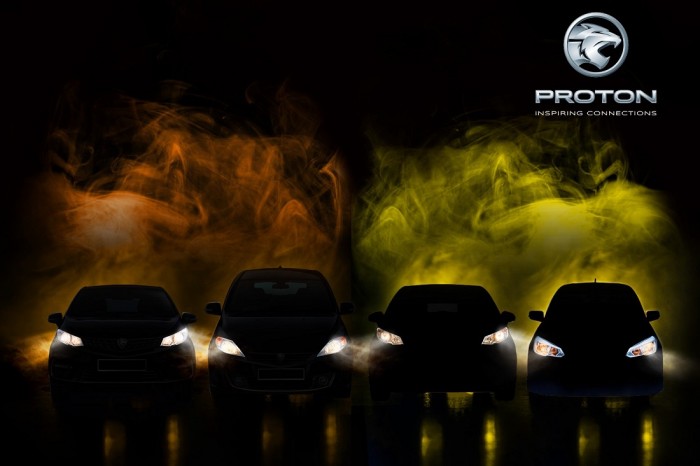 PROTON will be introducing Special Edition variants of the Iriz, Saga, Persona, and Exora on 18 February 2021. The launch will be a virtual one at 11:00 am on https://www.facebook.com/ProtonCarsOfficial. 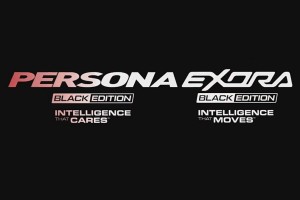 These Special Editions will feature unique design elements on the interior and exterior. PROTON dropped at least two hints on their official Facebook page with the Proton Persona Black Edition and Proton Exora Black Edition. These are said to have stylish exterior updates and sleek black paint. More details should be made available at launch, though we don’t expect performance upgrades (would be a welcomed surprise, but cost is always a major consideration). 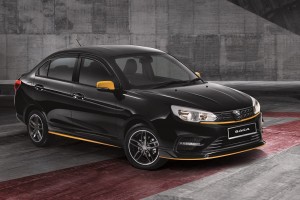 In mid-2020, PROTON had released the Saga Anniversary Edition with cosmetic upgrades, in conjunction with its 35th birthday. This was a limited edition release with only 1,100 units available for sale. And it was sold out within five days of the launch. 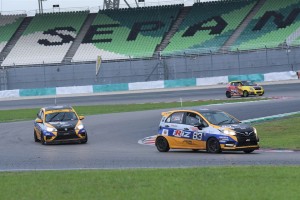 For this upcoming launch, we could possibly expect some yellow accent trim in at least one of the models. Yellow is the dominant colour used by R3, PROTON’s motorsport division.

The Special Edition cars will be open for bookings on the same date and time of the virtual launch (18 February, 11 am).

These Special Edition models provide the same level of comfort, safety and handling that are offered in the standard models.