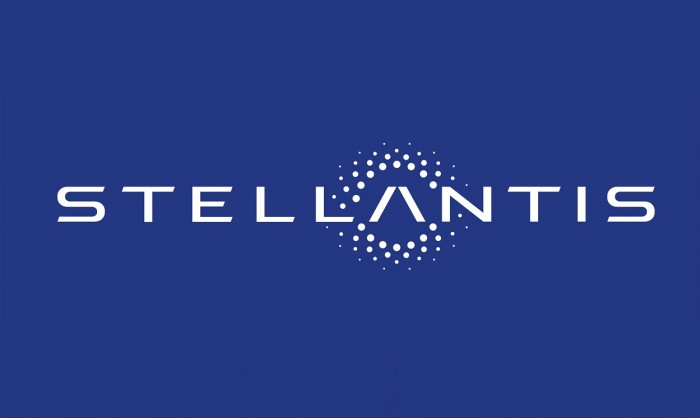 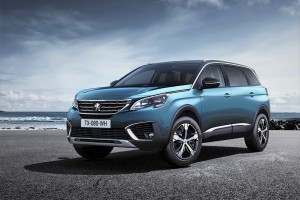 Peugeot S.A. (a.k.a. Groupe PSA) and Fiat Chrysler Automobiles N.V. have officially merged to form a new entity known as Stellantis N.V. which is headquartered in the Netherlands. The 50:50 merger of the French automaker and the Italian-American automotive group has resulted in the forming of the fourth largest automotive manufacturer in the world.

The new entity now has the following brands:

If you are wondering where the prancing horse brand is… that company has already been split from the Fiat group and been a separate entity for about 5 years. Meanwhile, the Opel and Vauxhall brands were bought by Peugeot from General Motors in 2017.

The group’s combined brand presence covers over 130 countries and employs about 400,000 employees. “Stellantis” is derived from the Latin word for “stello” that means ‘to brighten with stars’. It is also a neutral name which helps with the global nature of its brands.

Some of the notable shareholders of Stellantis include the Agnelli family (Fiat), the Peugeot family, and Dongfeng Motor Group.

Stellantis’ common shares are traded on Euronext in Paris and the Mercato Telematico Azionario in Milan, and on the New York Stock Exchange, in each case under the ticker symbol “STLA”.