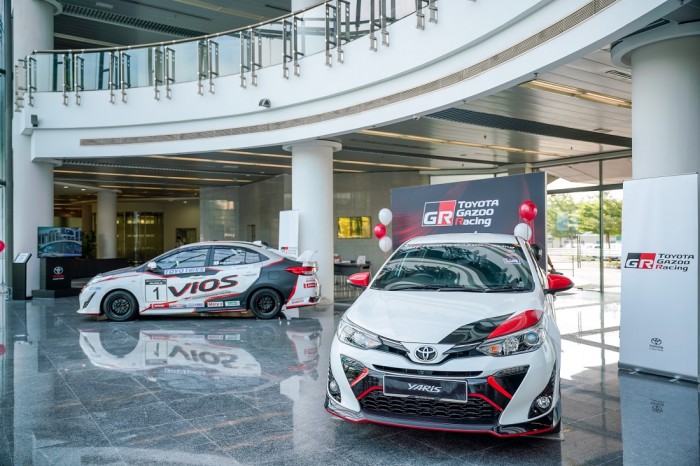 The TOYOTA GAZOO Racing Festival has been postponed until further notice. The latest development comes subsequent to the government’s extension of the Movement Control Order (MCO) for several states until 4 February 2021. Impacted is the Toyota Vios Challenge Round 1 of Season 4 which was scheduled in conjunction with the Gazoo Racing Festival from 28 – 30 January at the Sepang International Circuit.

UMW Toyota Motor (M) Sdn Bhd regrets the postponement had to happen, which is completely out of its hands. It will continue to monitor the situation and be in contact with the authorities on when the event will be rescheduled. 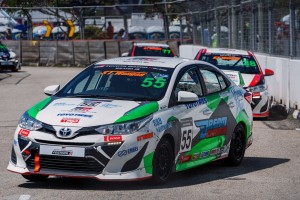 “As we collectively continue to help flatten the ‘curve’ of the COVID-19 pandemic, we recognize and acknowledge the unprecedented toll that it has inflicted on the nation. The race will and must go on – but not until we can together, successfully mitigate the threat of COVID-19 to ensure the safety of all racers, participating teams, officials, spectators and stakeholders,” said Akio Takeyama, UMW Toyota Motor (M) Sdn Bhd Deputy Chairman and GAZOO Racing Malaysia’s Chief Motorsport Officer. 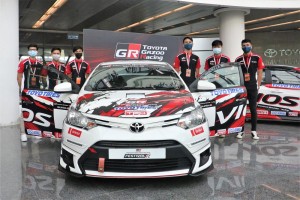 The growing participation of young racers in the series over the past three seasons has also led the company to establish a GAZOO Racing School and announced the introduction of a Rookie Class in the Toyota Vios Challenge for drivers between the ages of 14 and 20.