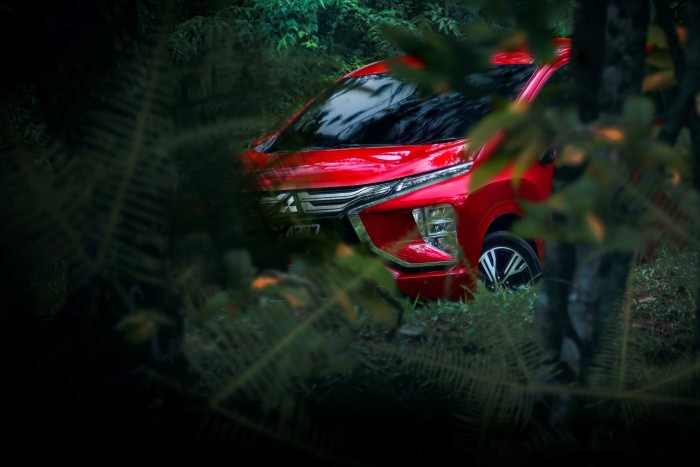 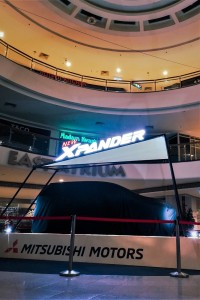 Mitsubishi Motors Malaysia (MMM), the official distributor of Mitsubishi Motors vehicles in Malaysia, has put up a teaser display of the new Xpander crossover at Mid Valley Megamall, Kuala Lumpur. The company also announced that the new Xpander will be locally-assembled in Malaysia, following the company’s announcement to launch the seven-seater crossover later this year.

“In January 2014, MMM’s first complete knock-down (CKD) model was the ASX Compact SUV assembled in Tan Chong Motors Assembly in Segambut. Then in September 2017, MMM locally-assembled our second model which was the Outlander seven-seater SUV in the same plant. Now another milestone model for MMM, the new Mitsubishi XPANDER has arrived and will be built to excellence in a new production facility in Pekan, Pahang by Malaysians incorporating Japanese automotive technology,” said Tomoyuki Shinnishi, Chief Executive Officer of MMM.

The Pekan plant is equipped with an all-new body welding workshop, including new welding equipment. Further, the plant has advanced painting technology including a 360° ED-coating and robotic spray system to ensure full coverage of corrosive prevention coating as well as consistent paint finishing on the Xpander’s body.

Last but not least, the Xpander will go through an all-new tester line to check all its safety functions, including the Active Stability Control (ASC) system, before final assembly. 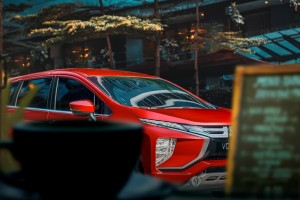 “The XPANDER is localized to meet the demands of Malaysian customers. It will be priced competitively to cater for families and adventure-seekers who are looking for a more comfortable and practical seven-seater to make their journeys a more pleasant one. Malaysians can expect to place their bookings soon,” he added.

The new Xpander is now open for registration of interest at https://www.mitsubishi-motors.com.my/.

The Xpander teaser display is located at Mid Valley Megamall, Centre Court and will be there from today until 13 September 2020 (10:00 am – 10:00 pm). The Xpander has already been launched regionally if you want to see what it looks like (refer to the facelifted version), though our locally assembled version could have some differences.