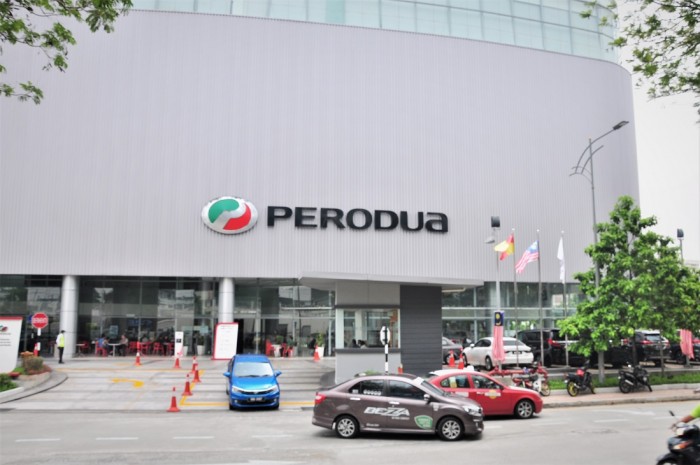 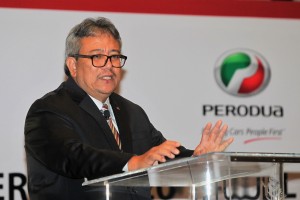 Fresh off the announcement of the National Automotive Policy 2020, the President and CEO of Perodua, YBhg Dato’ Zainal Abidin Ahmad, has issued an official statement which we have included below, ad verbum: 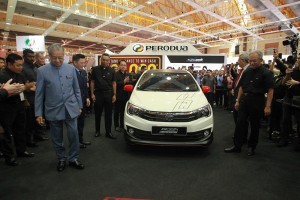 “The recently-announced National Automotive Policy 2020 (NAP 2020) sees consistency in the government’s policies to advance the Malaysian automotive eco-system to the next level.

This is apparent in the continued support for component localisation, which is the backbone of the country’s automotive industry. 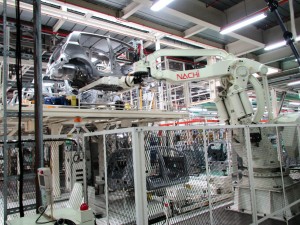 Over the past decade, Perodua purchased a total of RM43.5 billion worth of components from local suppliers – with RM5.4 billion last year alone – and this year we expect to spend nearly RM6 billion on locally-sourced automotive components.

This volume sustains and fortifies the Malaysian automotive eco-system, contributing to the economy, jobs and nation-building.

Also consistent is the government’s commitment to further the Energy-Efficient Vehicle (EEV) programme, in which many players have invested.

Perodua is Malaysia’s first and largest EEV manufacturer. We have produced and sold over 800,000 EEVs to date.

Where Industry 4.0 is concerned, Perodua is a firm believer of technology convergence, particularly the integration of communication technology into automotive applications. 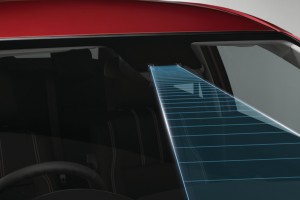 We have already made considerable leaps in this area with regard to our products. On autonomous technology, Perodua, guided by our technical and technology partner Daihatsu Motor Company of Japan, has laid the foundation with its Advanced Safety Assist (ASA) suite of driver assistance systems and crucially, we have made it accessible to the masses.

This technology will be further improved in line with our aim to provide Malaysians with mobility that offers even greater safety and value.”