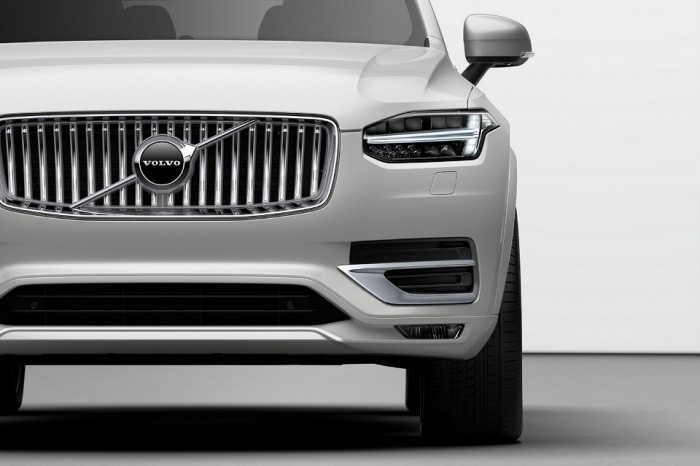 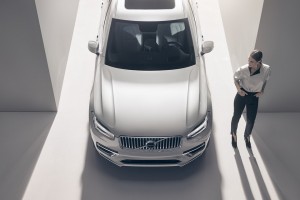 Kuala Lumpur – Volvo Car Malaysia has introduced the refreshed version of its best-selling XC90 flagship SUV, which marks the next step in the company’s ambitious electrification strategy. The updates to the XC90 offer subtle upgrades to the original award-winning exterior design, such as a new wheel design, new exterior colours and a new front grille; the award-winning interior design also gets some updates. There are three variants offered – T5, T8 Inscription and T8 Inscription Plus priced at RM373,888, RM399,888 and RM409,888 respectively. These are on-the-road prices for private registration in Pen. Malaysia, without insurance.

The XC90 T5 is powered by a 2-litre turbocharged engine with 254hp and 350Nm of torque that peaks from 1,500rpm to 4,800rpm. The T5 also sees the inclusion of third-row air-conditioning with C-pillar vents, road sign information system (RSI) as well as four-zone electronic climate control with cooled glove box which previously was only available in the T8. 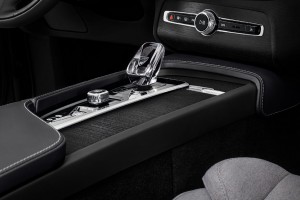 The T8 models are plug-in hybrids with the same 2-litre engine, but with a higher output of 407hp and 640Nm of torque thanks to twin charging and electric assistance to the rear axle. The battery capacity in the T8 has been improved from 10.4kW to 11.6kWh, thus improving the pure electric driving range to up to 50km. If you want to have some fun, the T8 is capable of a 0 – 100kmh sprint in 5.6 seconds; the T5 does it in 7.9 seconds. If you don’t do sprints all the time, the T8 is capable of an average fuel consumption of 2.5 litres/100km. The XC90 range are equipped with an 8-speed automatic with Geartronic, and on top of that, the T8 models are fitted with a redesigned Orrefors crystal electronic gearshift lever. 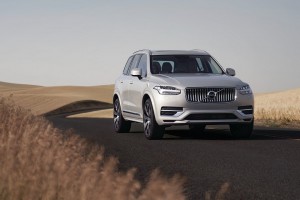 In terms of active safety technology, the XC90 now offers steering assistance in both the City Safety and the Blind Spot Information System. City Safety with Autobrake includes Collision Avoidance & Mitigation with Intersection Support and is still the only such system in the market to recognise pedestrians, cyclists and large animals. The Oncoming Lane Mitigation system, first introduced in the XC60, is now available in the XC90, while the Cross Traffic Alert now comes with automatic braking. The other Volvo Intellisafe features include Run-Off Road Mitigation with Road Edge Detection and Driver Alert Control.

The Intellisafe features combined with the safety cage that forms the core of the passive safety technology makes the XC90 one of the safest cars on the road and underlines Volvo Car’s unwavering commitment to developing the safest cars possible.

Further, the Sensus infotainment system which is unique to Volvo has been updated and is compatible with Apple CarPlay and Android Auto. It is also integrated with the Spotify Music streaming service.