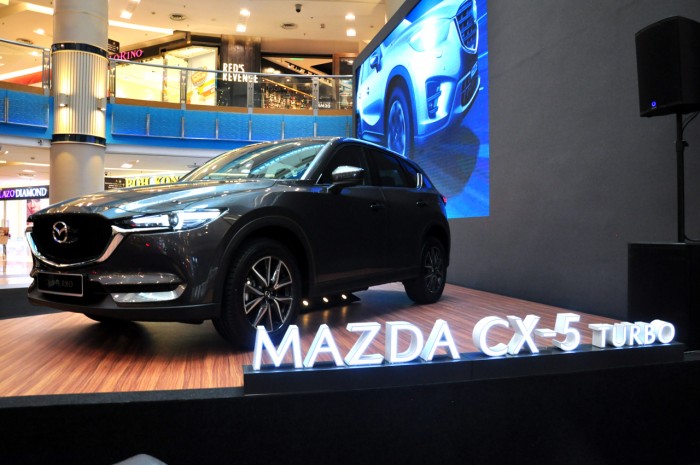 Bermaz, the official distributor of Mazda vehicles in Malaysia, is holding a roadshow at the Sunway Pyramid Shopping Mall from today (4 September ) until 9 September 2019. One of the displays will include the 2019 Mazda CX-5 SUV. 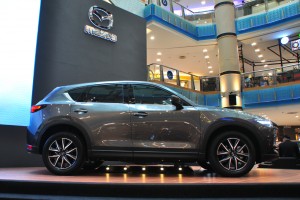 The 2019 New Mazda CX-5 is an exclusive preview, displayed alongside a range of Mazda vehicles at the roadshow, such as the CX-9, Mazda3, and Mazda6. The new iteration of this popular SUV will come with a host of new technological features that promises to enhance the vehicle’s comfort and convenience levels, driving stability as well as performance. On display on the platform is the upcoming CX-5 SkyActiv-G 2.5L Turbocharged AWD variant. 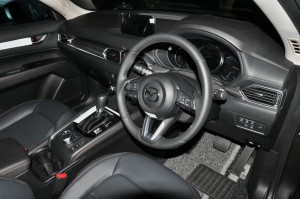 The turbo engine which is the same as the one in the CX-9 puts out 228 hp and 420 Nm of torque via the SkyActiv Drive 6-speed automatic transmission. 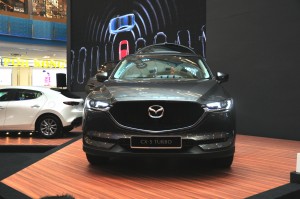 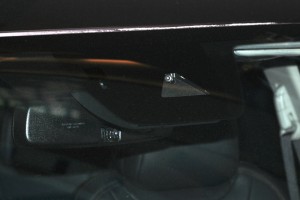 The 2019 New Mazda CX-5 is open for bookings during the roadshow and we can expect it to be introduced to the market very soon. The retail prices and specifications will be announced in due course.