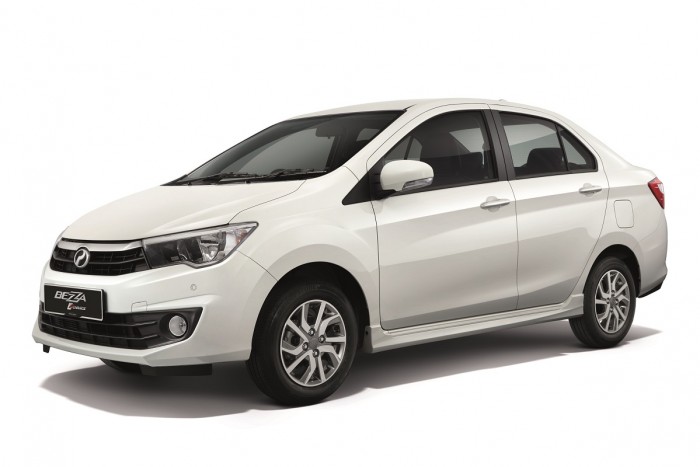 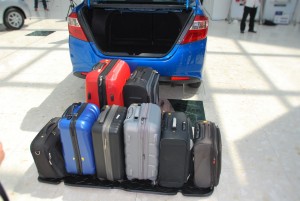 Two years after it went on sale in Sri Lanka, the Perodua Bezza has become the island’s best-selling sub-1.0-litre sedan. As of July 2019, the Perodua Bezza is the class leader in the sub-1.0 litre class regardless of bodystyle, with about 1,500 units sold. This makes the Bezza the fastest-selling model there for Perodua. At its launch in June 2017, the Bezza had a price tag of Rs 3.69 million (equivalent to RM103,162 then; RM86,200 at the time of this press release).

Sri Lanka is Perodua’s biggest overseas market, where local distributor Unimo Enterprises, which is a part of the United Motors Group, has sold over 15,600 Perodua cars since 1997. 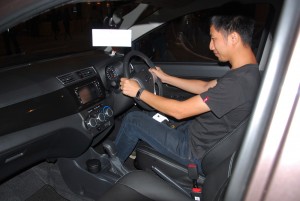 He added that Perodua will continue to support its overseas distributors as the brand looks to expand its presence in the Asia-Pacific region.

“We work very closely with Unimo to provide product knowledge and technical training for their sales and service staff, so our valued Sri Lankan customers can rest assured knowing that their Bezzas and Axias are always in the best of hands,” said Dato’ Zainal.

The sole Bezza variant on sale in Sri Lanka is the Standard G which is powered by a 998 cc aluminium block engine with VVT-i, and a four-speed electronically-controlled automatic transmission. The official rated fuel
efficiency is above 21 km/l. 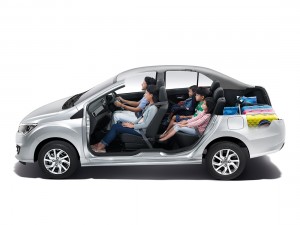 “In particular, the Perodua Bezza has quite successfully introduced the compact sedan segment to Sri Lanka, a market long dominated by hatchbacks. Our customers really appreciate the bodystyle, increased comfort and cavernous 508-litre boot. The Perodua Bezza can take five people in comfort and their luggage too, making it very ideal for family journeys,” he added.