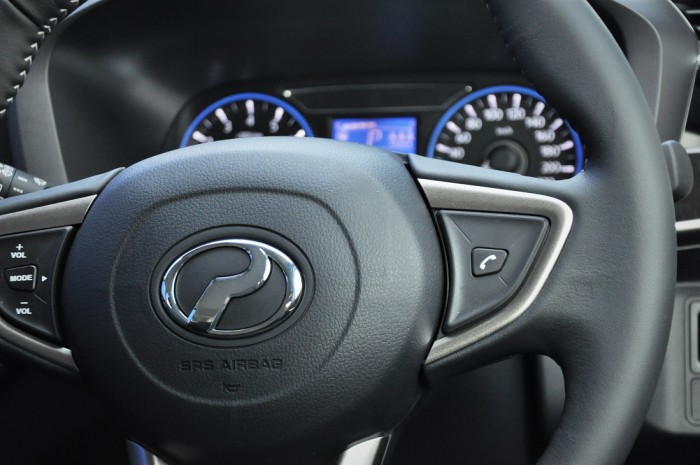 As such, Perodua is revising its 2019 sales target upwards to 235,000 vehicles, from its initial estimate of 231,000 that it had announced earlier this year. In comparison, Perodua sold 227,243 vehicles in 2018, which was its highest sales achievement ever. Last year’s achievement was mainly due to the tax holiday in the third quarter which spurred sales across the industry. The company looks set to surpass last year’s figure and set another record for itself. 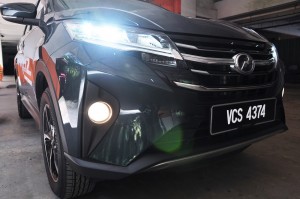 According to the company, all its models are still in demand, with the Myvi and Bezza being the major contributors to the sales numbers. The Aruz SUV which was launched earlier this year is also seeing strong demand, and the company is working to cut down delivery time to customers. Its manufacturing facilities are essentially running at 97% capacity to cater to the increased demand. 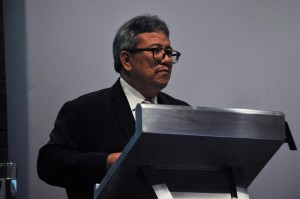 “The increase in demand for our vehicles in the first six months of 2019 has had a positive impact on the automotive ecosystem as a whole, with parts purchases amounting to RM2.7 billion during this period,” said Dato’ Zainal Abidin Ahmad, Perodua President and Chief Executive Officer. “Based on our forecast for the second half of the year, we expect to purchase a total of RM5.4 billion worth of parts for the whole of 2019,” he added.

Perodua is also working with its stakeholder and technical partner, Daihatsu Motor Company, to further develop its component suppliers to explore markets beyond Malaysia. “We have reached a stage in our history where we are earnestly seeking to build our brand abroad in a sustainable manner. However, this is on a long-term scale as brands do need time to build. Our hope is to make Malaysia proud,” said Dato’ Zainal. The company is looking to invest about RM668 million in capital expenditure this year (up nearly 22% from RM540 million in 2018), mainly spending it in research and development, maintenance and factory upgrades. 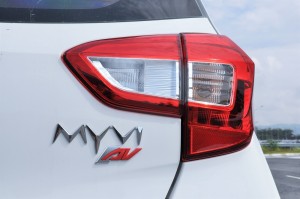 In terms of exports, Indonesia is still its biggest market abroad where the Myvi is sold as the Daihatsu Sirion. It shipped out 1,030 vehicles to Indonesia in the first half of 2019. The company aims to grow its export segment but the priority will be to first fulfill domestic demand.

Perodua’s own forecast of the TIV (total industry volume) for 2019 puts it unchanged at 600,000 vehicles, and it is cautious of a slower sales momentum in the second half of the year despite adjusting its own sales estimates upwards.