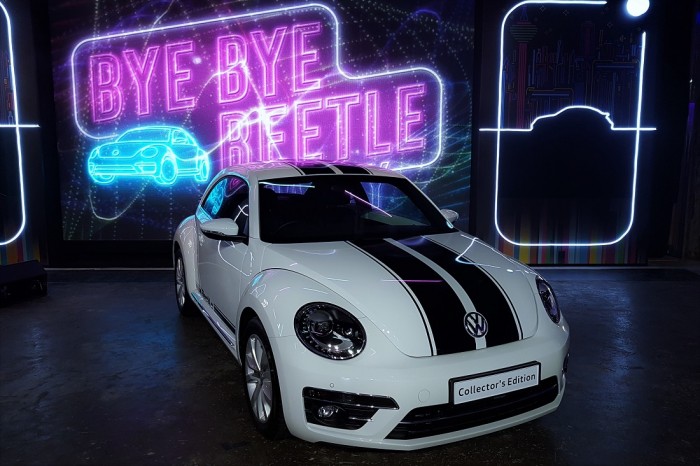 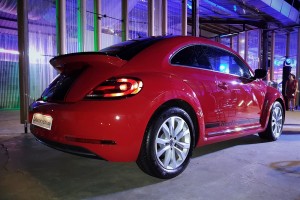 The exclusive Collector’s Edition Beetle is priced at RM164,390 (excluding registration and insurance) and is available in Blue Silk, Pure White, Habanero Orange and Tornado Red exterior colours. The Collector’s Edition comes with a rear spoiler, decorative film, chrome exhaust tips, aluminium sports pedals, scuff plates, VW Tint and an emblem marking its production run; these accessories are worth up to RM12,000. All 75 owners will also receive an official Collector’s Edition certificate of ownership. 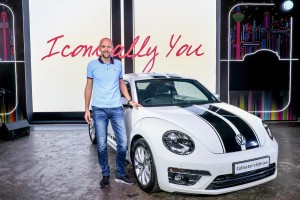 Erik Winter, Managing Director of VPCM said that the Collector’s Edition Beetle is a celebration of the amazing run the Beetle has had. “All good things must come to an end, and it is the same with this global bestseller. The Beetle has enjoyed a rich history – in Malaysia it is one that dates to when it was assembled in Shah Alam in 1968. In fact, most Malaysians grew up with a connection to the much-loved car.”

“No other car has sparked such a cult following and defined generations the way the Beetle has. This is the end of an era, so it is only right that we celebrate the life and times of the Beetle with something truly special that is the Collector’s Edition.”

The Collector’s Edition Beetle is the last special edition Beetle to be offered in Malaysia. This makes it perfect for Beetle fans wanting a unique, one-of-a-kind touch to their Beetle. 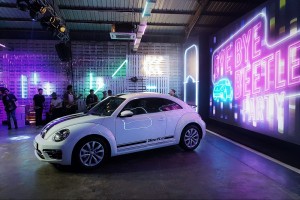 A cult object and design icon, the award-winning Beetle has captured the hearts and minds of the people in its 80 years of production. Designed by Ferdinand Porsche in 1938, over 21.5 million units have been sold globally, making it one of the best-selling cars in the 20th century. Alas, after three generations, Volkswagen announced that it will cease production of the Beetle.

As the longest-running production car in automotive history, its appeal spans generations. Together with the Kombi, the Beetle personified the term “peace, love and happiness”. It has made countless appearances in pop culture – as the original Bumblebee in Hasbro’s Transformers, as Herbie the Love Bug and Elle Wood’s transportation of choice in ‘Legally Blonde’. Artist Andy Warhol famously produced prints featuring the Beetle, and a white Beetle was featured on the cover of the final Beatles album, Abbey Road. 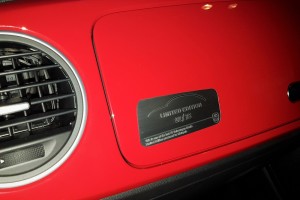 The launch of the Collector’s Edition VW Beetle is part of Volkswagen’s Bye Bye Beetle campaign, which will end with The Iconic Gathering on 13 July 2019 (Saturday) in Putrajaya. VPCM will be attempting to break the current Malaysia record of the largest gathering of Beetles in one location and is calling out to all owners of the classic and current Beetle to join in the effort.