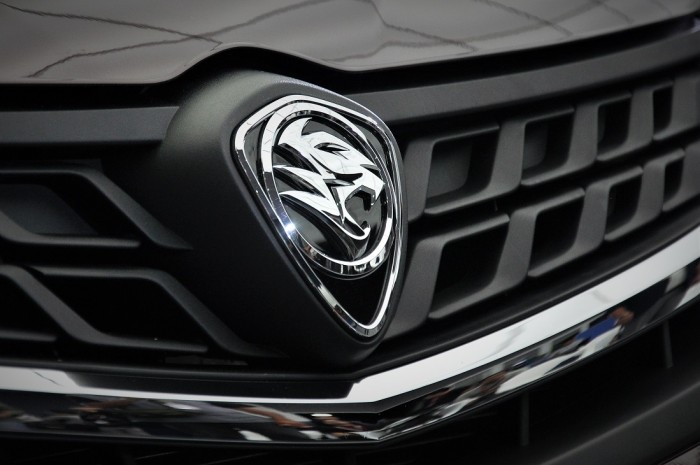 Malaysian carmaker Proton will begin its first-ever CKD (completely knocked down) assembly operations in Pakistan. The assembly plant will be built at a Greenfield site in Karachi, and will be owned and operated by Al-Haj Automotive, the official distributor for Proton vehicles in Pakistan. It is expected to commence operations before the end of 2020.

This move to set up local operations in Pakistan is part of Proton’s plan to grow overseas sales and meet its long term objectives. In 2017, Proton unveiled the seven stars strategy, a roadmap to achieve their long term goals, including targeting to sell 400,000 vehicles by 2027. One major growth path for Proton is export sales and the establishment of CKD operations in overseas markets is one of the steps to grow the brand’s presence abroad.

In August 2018, Proton signed an agreement with Al-Haj Automotive to distribute Proton vehicles in Pakistan. To take advantage of reduced duties available for CKD vehicles in the country, both parties agreed to build a brand new assembly plant in Pakistan.

“Proton is very pleased its partnership with Al-Haj Automotive has moved forward very quickly since we inked the agreement in August 2018. Expanding the sales of Proton vehicles outside of Malaysia is vital for us to achieve our long term goals and we therefore hope for the Pakistan automotive market to be one of our growth engines for the future,” said Dato’ Sri Syed Faisal Albar, Chairman of Proton. 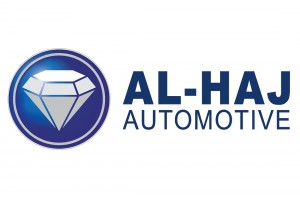 Al-Haj Automotive is an established distributor and assembler of vehicles in Pakistan and has the necessary experience and resources to manage and grow the Proton brand in its home turf. The new CKD assembly plant in Karachi will start with an initial investment of US$30 million and will create 2,000 direct employment opportunities in its first three years of operations. It is estimated that a further 20,000 indirect jobs will also be created as a result of the new plant being commissioned.

“Al-Haj Automotive is delighted to be the official distributor for Proton in Pakistan. We will leverage on our current dealerships located nationwide to start selling Proton vehicles as soon as possible while we develop standalone 3S/4S outlets at the same time. Initially we will source CBU units from Malaysia before switching to CKD products once the new assembly plant begins operations before the end of 2020,” said Mr. Al-Haj Shah Jee Gul Afridi, Chairman of Al-Haj Automotive.